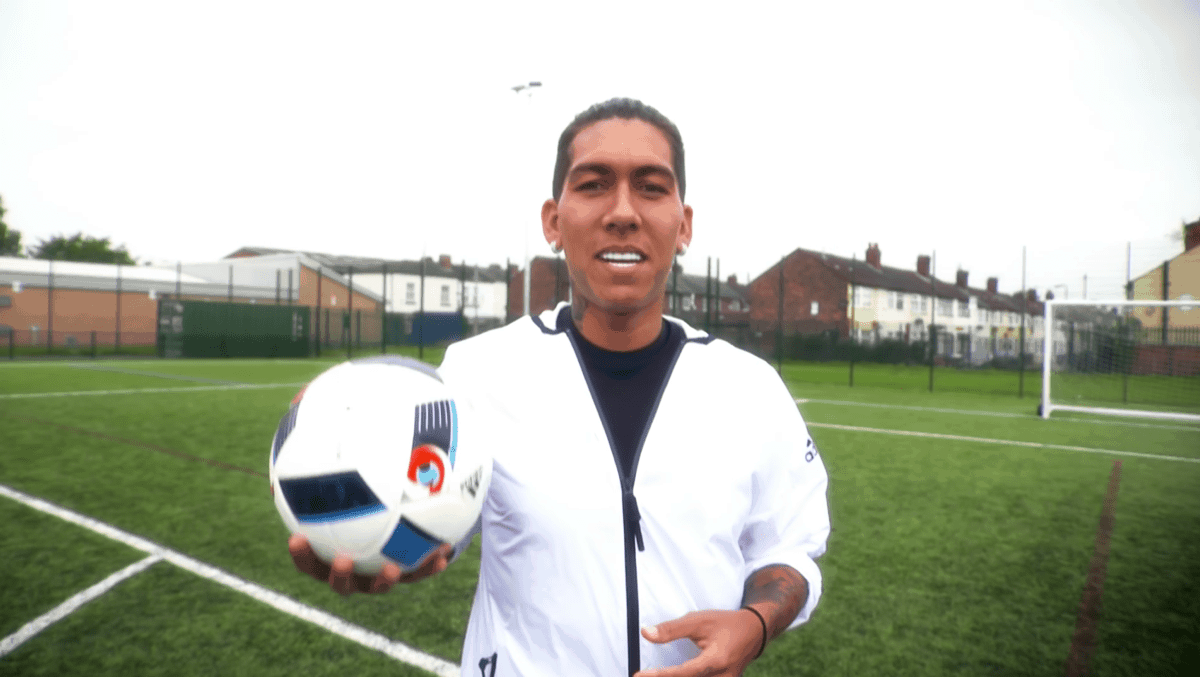 Roberto Firmino joined Soccer AM for an interview on his life at Liverpool so far, as title hopes improve under Jurgen Klopp this season.

Firmino has proved one of the most influential players throughout Klopp’s one-year reign so far, and has scored four goals and laid on three assists in eight appearances this season.

The Brazilian is an integral part of Liverpool’s hard-pressing style, with the manager telling Sky Sports in September his role in attack is “the most intense job” in his system.

Having undergone a swift transition to English football, Firmino described his successful move from Hoffenheim to Liverpool.

“I feel that I’ve adapted to English football,” he said.

“I’m very happy to be here and to be working hard with the whole Liverpool team.

Much of this has come from Klopp’s appreciation of his talents, deploying him in a focal role in attack—avoiding the marginalisation experienced under his predecessor, Brendan Rodgers.

“He’s an excellent manager. He’s the best I’ve worked with so far,” Firmino said of Klopp.

“Working for him is incredible. He has a good heart and he also has that German mentality.

“Having played in Germany, I’ve adapted to German football, too. The hard work that he does is for the team.

“We’ve made a good start and things are going well for us. It’s always good to see our hard work be rewarded.”

This led the questioning on to the prospect of Liverpool winning the Premier League title in 2016/17—with the Reds currently sitting fourth in the table, just two points from the summit.

“Nothing is impossible. We’re working hard to improve every day,” Firmino explained, when asked of Liverpool’s title chances.

“Of course, Liverpool are a big club. We have always been up there fighting for the league.

“We will win the title if we work hard and deserve it. If we don’t, we won’t.”