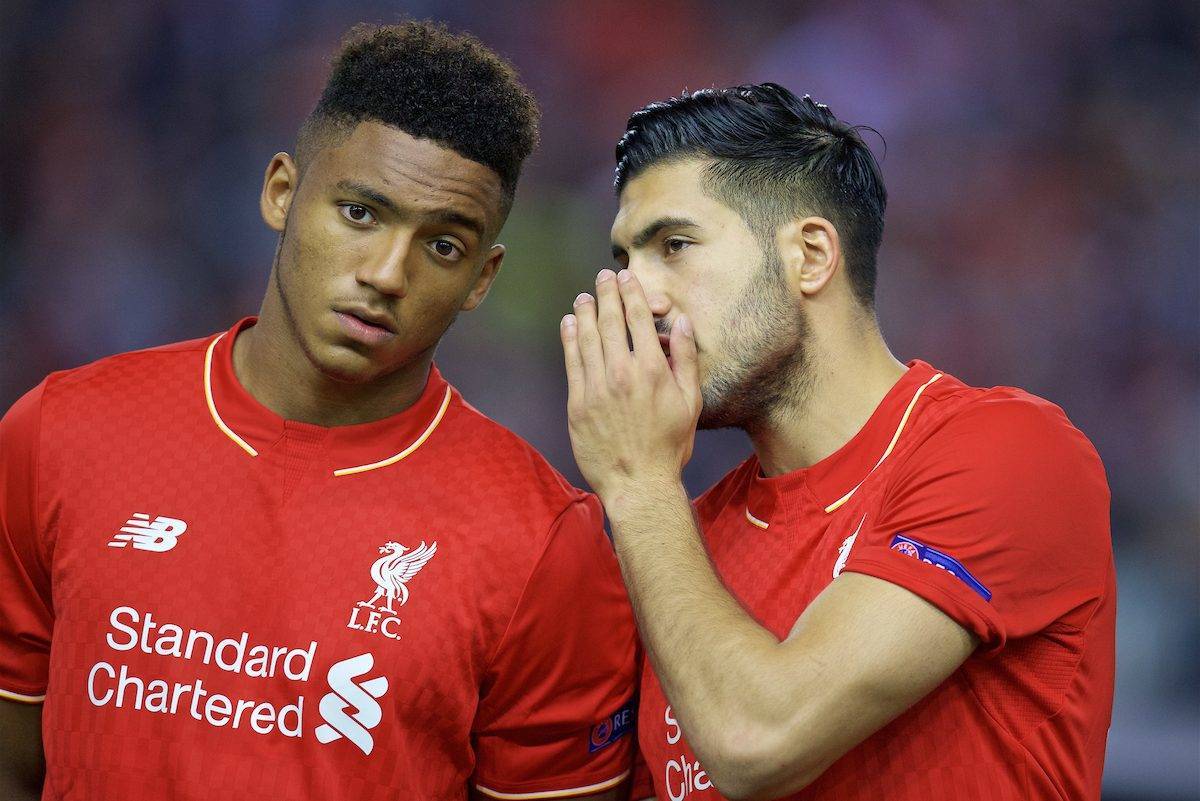 Gomez was sidelined with an ACL injury in October of last year, before suffering a setback in his recovery in the summer, meaning he had not featured since Jurgen Klopp‘s arrival.

But the Reds manager was finally able to select his 19-year-old star as Melwood welcomed League Two side Stanley for a low-key clash, with Gomez playing out the whole second half.

Can was among the scorers, along with under-23s captain Harry Wilson and under-18s star Rhian Brewster, with the 16-year-old netting a hat-trick in a solid win.

Gomez’s inclusion was the biggest positive, having spent a nightmare stretch in the treatment room at Liverpool’s training facility.

The former Charlton Athletic youngster, who impressed in his initial Anfield outings following a £3.5 million move from the Valley in 2015, can now target a first-team return in the future.

It could still be a long way in the distance, but this represents a significant milestone for Gomez.

Klopp has publicly backed Gomez since his initial injury on duty with the England Under-21s last year, and will be hoping to utilise his versatility at some stage this season.

Gomez is arguably at his best at centre-back, and in the past has stressed this is his preferred position, but he can also turn out at both left- and right-back.

This provides Klopp with plenty of options, most notably at right-back where he currently has Connor Randall and Trent Alexander-Arnold as backup to undisputed first choice Nathaniel Clyne.

The 49-year-old will, however, be eager for no definitive judgements to be made following Gomez’s appearance against Stanley.

Klopp will continue to take a patient approach to Gomez’s recovery, and he is unlikely to play for the first team before 2017.