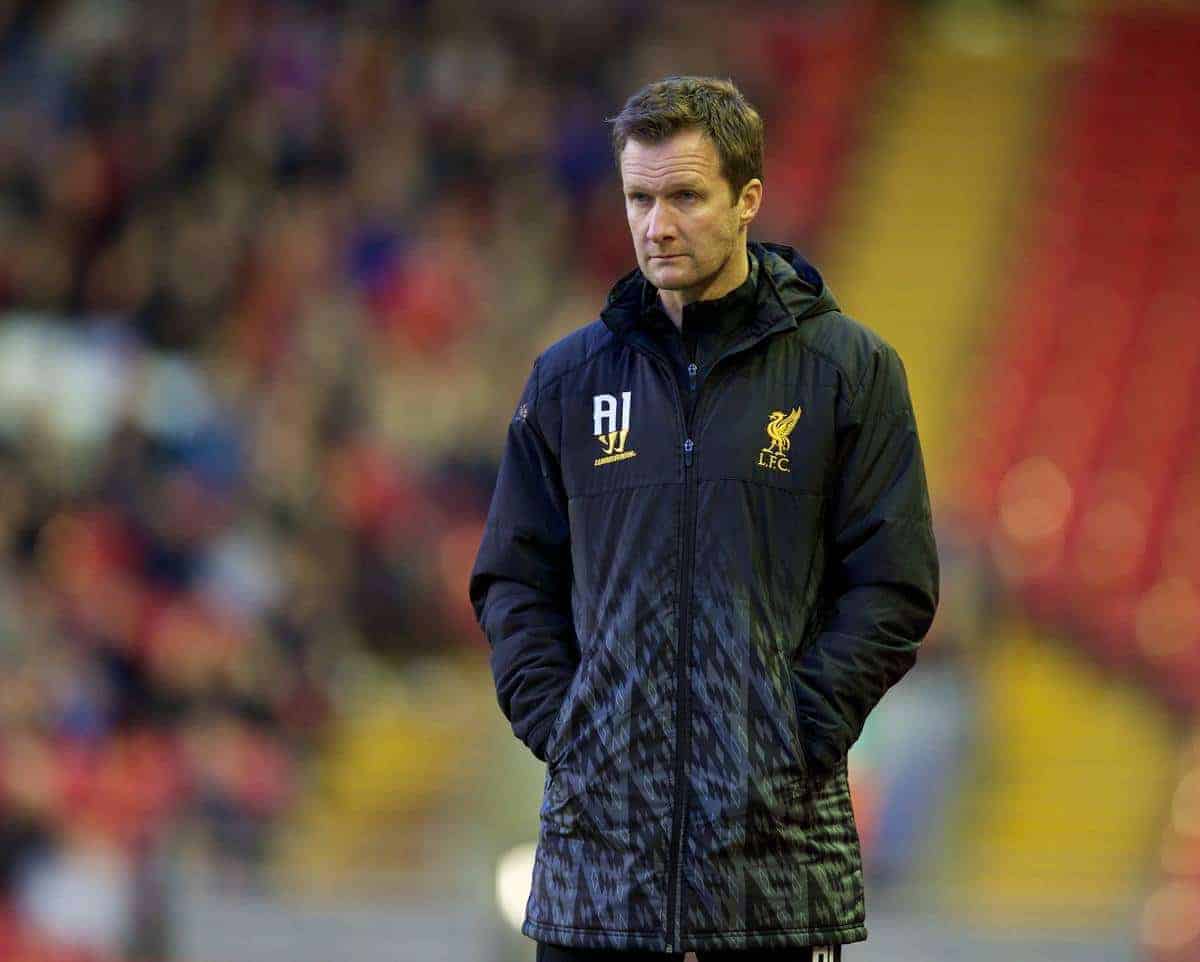 Inglethorpe, who joined the Reds from Tottenham in 2012, will continue to oversee the youth development at Liverpool for the long term.

“The quality of a football club’s youth system is driven by many factors, but not least by the quality of people involved in it.

“At Liverpool, we are blessed to have superb support throughout: from the commitment of the owners and the first-team management, through to my staff and the young players themselves.

“We have a clear philosophy and direction and that benefits each and every young person who comes into our system at Liverpool.

“This part of the industry is ultra-competitive at the moment and it’s important we offer something that sets us apart from our rivals. I think we do that by providing an elite environment and culture, while recognising investment into these young players goes beyond what happens on the training pitch.

“I’m very proud of what we’ve achieved so far ?and excited at the further progress we can make, thanks in no small part to the backing of our ownership group, Jürgen, the first-team staff and our football operations structure.”

Liverpool are expected to press ahead with plans to merge their academy site with the first-team training base and Inglethorpe would likely be involved in that process.

“Alex is rightly recognised as one of the leading figures in youth football, not just in the Premier League, but across Europe.

“It was important, for our stability and continuity, that we moved to secure him for the long-term and it’s highly significant for the club’s future he’s committed to us, without any hesitation.

“He is a strong leader and a brilliant strategist. He has been the architect of providing a clear pathway from the Academy system to the Liverpool first team and a career as a professional footballer.

“The relationship between the Academy and Melwood has never been stronger and that is because, in Jürgen and Alex, we have leaders who are genuinely committed to a youth football programme and player development.

“For the club, it’s fantastic news that we are going to benefit from their vision and expertise for many years to come.”

It’s refreshing to see such stability at the club, as opposed to the recent years of upheaval and changing of staff at the top, and hopefully this continuity will reap rewards for the Reds long-term.