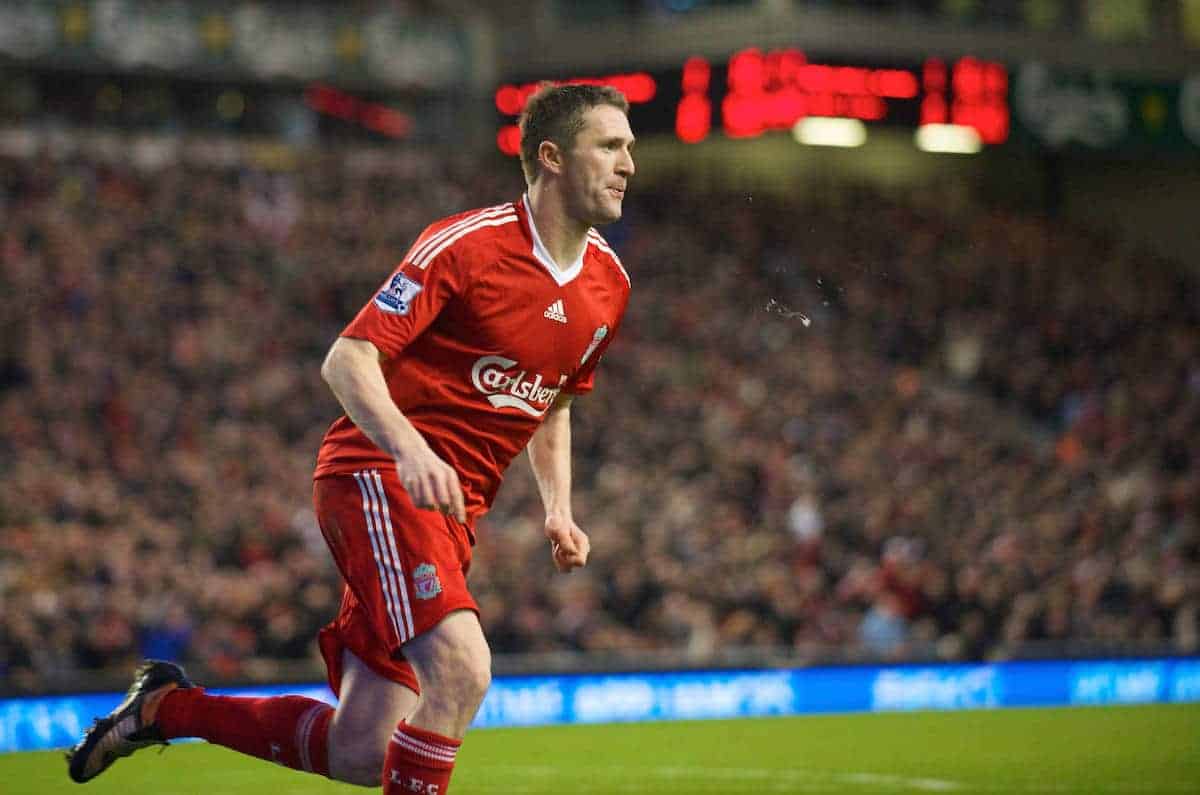 Former Liverpool striker Robbie Keane believes Jurgen Klopp‘s ability to maximise players’ potential has made his old club the most exciting in England.

The German’s first full season at Anfield has seen the side really gel together and produce some impressive performances, and they look like mounting a genuine title challenge.

Keane thinks that is all down to the Klopp factor.

“Liverpool under Klopp have been great,” he told Press Association Sport.

“I love watching him on the sideline, I love his interviews and I love the way he interacts with the players.

“Look at how he’s got the best out of players. Mane from Southampton has been exceptional, Firmino has been brilliant as have Lallana and Henderson.

“He is getting the best out of players and you can see the players have bought into everything he is trying to do.

“They are the most exciting team at the moment to watch.”

Liverpool host another of Keane’s former clubs Leeds in the quarter-finals of the EFL Cup on Tuesday.

The Republic of Ireland’s leading goalscorer is pleased to see both his old teams’ fortunes improving, with Leeds currently seventh in the Sky Bet Championship.

“It is great to see both clubs doing very well,” said the Irishman, who is attracting interest from clubs in Australia, China, Qatar and Dubai having become a free agent after leaving the Los Angeles Galaxy.

“Leeds hopefully seem to be a bit more stable under Garry Monk, who I think is doing a great job.

“It is a club that deserves to be in the Premier League with the following they have.”

Keane had frustrating six-month spell at Liverpool after a £20 million move from Tottenham in the summer of 2008.

He scored seven times in 28 appearances before returning to Tottenham in February after seeing his first-team opportunities become limited by then manager Rafael Benitez.

Current Reds striker Daniel Sturridge, who missed Saturday’s win over Sunderland with a minor calf problem, currently finds himself in a similar position but Keane believes it is no reflection of his ability.

“I have played with players over the years who actually don’t mind sitting on the bench but I certainly don’t think Sturridge is like that at all,” he added.

“You can see he is desperate to play and with his quality it is only a matter of time.”