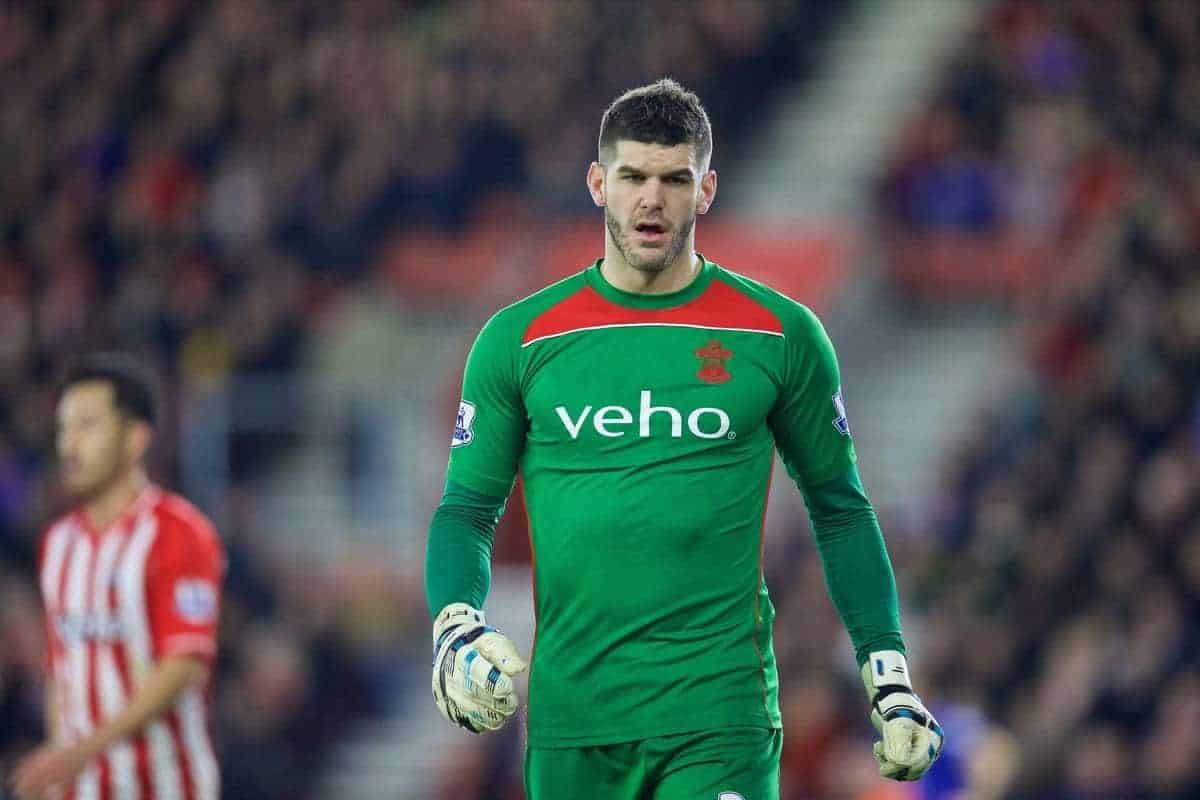 Dusan Tadic and Fraser Forster have been passed fit to feature for Southampton against Liverpool, but Ryan Bertrand, Cedric Soares and Shane Long face late assessments before Claude Puel picks his team.

The Southampton manager has also revealed that, regardless of their availability, he has no intention of adapting his team to negate their visitors’ significant attacking threat.

Tadic suffered a suspected broken nose playing for Serbia against Wales on Tuesday but is expected to play with a face mask.

Forster, meanwhile, withdrew from the England squad with a slight injury but will start at St Mary’s on Saturday, when international team-mate Bertrand could yet also be available.

“Normally (Tadic) will be available for this game,” Puel said.

“He spoke to the doctor and it’s okay for him. “Cedric has come back into training and Bertrand trained (on Wednesday) along with Long. Normally they are okay.

“We will see this for the last training session before the game. Normally I think all the players are okay. I hope there are no surprises.

“All this is good news, but I don’t know if they have a good physical level to be involved in the game against Liverpool. We will see.”

Liverpool’s unexpectedly impressive start to the season has taken them to top of the Premier League after 11 fixtures in which 30 goals have also given them the division’s strongest attack.

Puel, however, has not been disheartened by Southampton‘s two successive league defeats before the international break and the fact their total of 12 league goals is less than half of Liverpool’s.

Defeats by Chelsea and Hull would have been more positive results had they taken their chances, and, although willing to rotate his team, Puel sees little reason for them to change their style.

“It’s important for our team just to play our game,” the Frenchman said.

“We play against a very good team with great players. They play spectacular football, but we have qualities also.

“Liverpool are first in the table because of the chances they create against opponents, but we also create opportunities to score. We can see a good game and an open game and I hope for the supporters, a result. We have to stick to our football.”