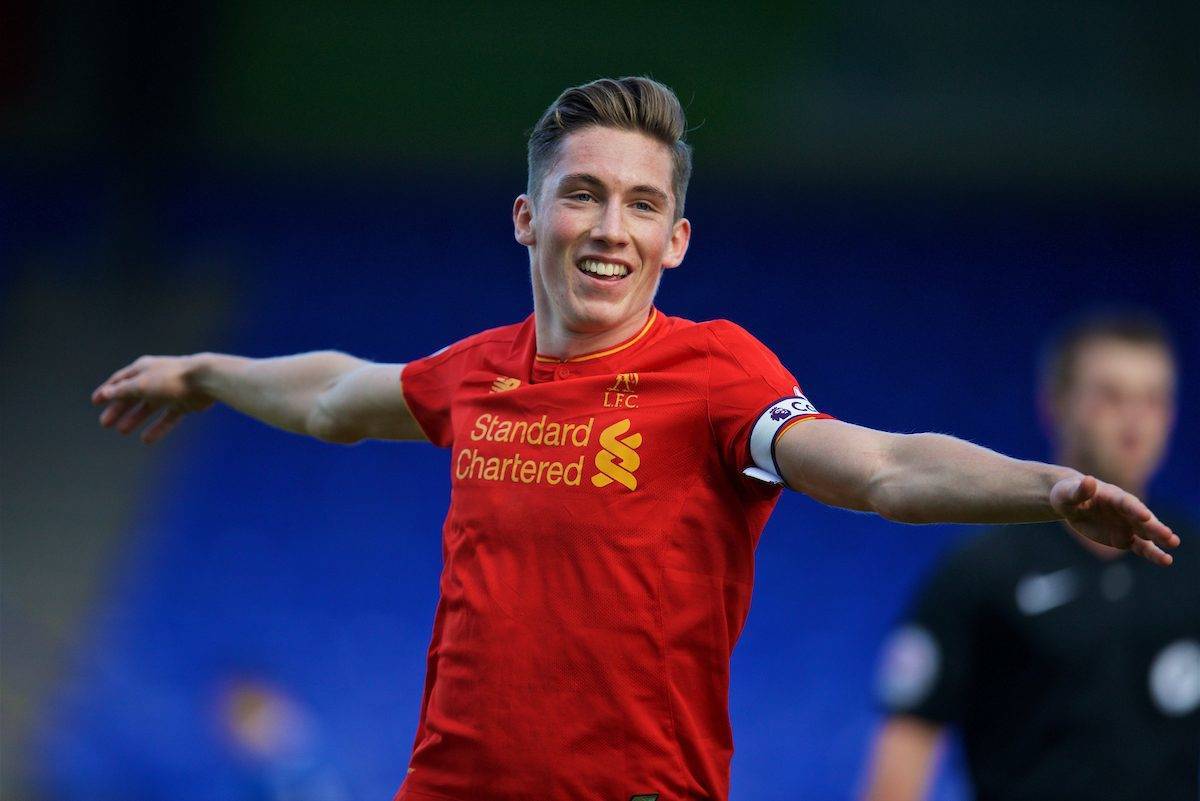 Liverpool’s academy production line has jolted back into life over the last 12 months as the emergence of players like Ben Woodburn has offered increased hope the club can start producing their own stars of the future.

Woodburn, 17, stole the headlines after becoming the Reds’ youngest goalscorer when he found the net against Leeds in the EFL Cup quarter-final on only his second senior appearance.

There are a number of others before him who, having trained with Jurgen Klopp‘s side, have made the step up.

None have yet to establish themselves as first-team regulars, but the likes of Trent Alexander-Arnold, Sheyi Ojo, Ovie Ejaria and Woodburn have all offered tantalising glimpses of what the future may hold.

Harry Wilson, the club’s under-23 captain, knows what it feels like to have the spotlight shine in your direction after he broke Gareth Bale’s record to become Wales’ youngest senior international three years ago at the age of 16 years and 207 days.

Ordinarily he too would have hoped to have made his first-team debut by now, but injury towards the end of last season set him back.

Although he is hopeful of rectifying that soon with his goal tally already in double figures in an impressive season for the reserves.

“When you see the amount of players the manager has given debuts it gives you a lot of hope,” he said.

“With how Ben has broken in over the last few weeks and done really well, it proves if you do well you stay in there.

“We are more or less halfway through the season and I am scoring, assisting and helping the team and I just have to be patient.

“I feel if I keep doing what I am doing the chance will come for me like the rest of the lads.”

The academy has undergone many an overhaul since Steven Gerrard and Jamie Carragher graduated almost two decades ago.

Wilson believes everything is in place to produce—and sustain—first-team players of the future.

“Not only preparing you for it, once it has happened I think they are really good in that aspect,” he added, citing Woodburn as the prime example.

“You’ve just scored for Liverpool and I bet the internet just blows up, but they protect you really well because you are in the spotlight and everyone wants to talk to you.

“We do things here like they do at Melwood so if you have to make that step up you know what to do, where to go and how the team works.

“Every lad has been up to Melwood a few times this season and the training sessions are fairly similar because the way we want to play mirrors the first team.

“So that gets you prepared for what’s to come hopefully.”