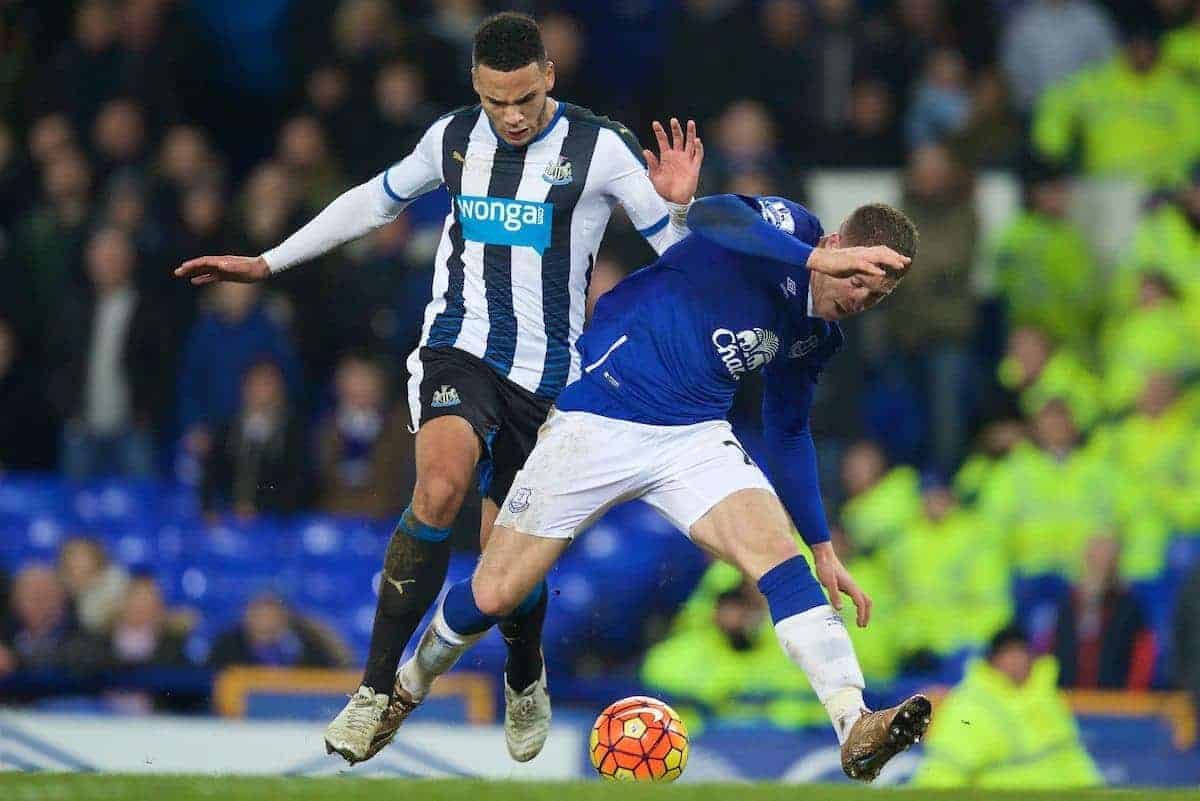 Liverpool are reportedly keeping their sights on Newcastle United captain Jamaal Lascelles, with the centre-back in fine form this season.

Lascelles has taken a prominent role under Rafa Benitez this season, making 19 appearances in the Championship so far this season, including 18 starts.

The Magpies are on course to challenge for automatic promotion back to the Premier League, and currently sit top of the pile in England’s second tier, with 43 points from 20 games.

Benitez could be without Lascelles for the second half of the season, however, with Jurgen Klopp believed to be an admirer.

That is according to the Shields Gazette, who claim Liverpool have sent scouts to watch Lascelles recently, and will continue to do so in the future.

This is said to be “with a view to potentially making a bid for Lascelles in the winter window.”

Whether that is the case seems unlikely at this stage, with Joel Matip, Dejan Lovren, Ragnar Klavan and Lucas Leiva already established as Klopp’s senior centre-backs.

Furthermore, Joe Gomez has been in fine form for the Liverpool U23s since recovering from an ACL injury.

The 19-year-old is more likely to be moved back into the first team than another centre-back option be signed in January.

Nevertheless, if Klopp is looking to add to his ranks, Lascelles would be a fine option to compete with the likes of Matip, Lovren and Klavan.

Tall, strong and a genuine leader, Lascelles stepped to the fore during Newcastle‘s ill-fated Premier League campaign last time out.

The 23-year-old stood above the Magpies’ more experienced players as one of the only shining lights of the season, but couldn’t keep them from relegation.

That he has continued his strong form for Benitez’s side this campaign is a marker of his fortitude, but he is also an impressive technical defender, primed for a long-term role in the top flight.

Lascelles was valued at £18 million when Chelsea were linked with a move back in October, which would be a sizeable outlay for Liverpool, particularly in the January window.

But if Klopp has earmarked the former Nottingham Forest man as a target, he could do much worse.