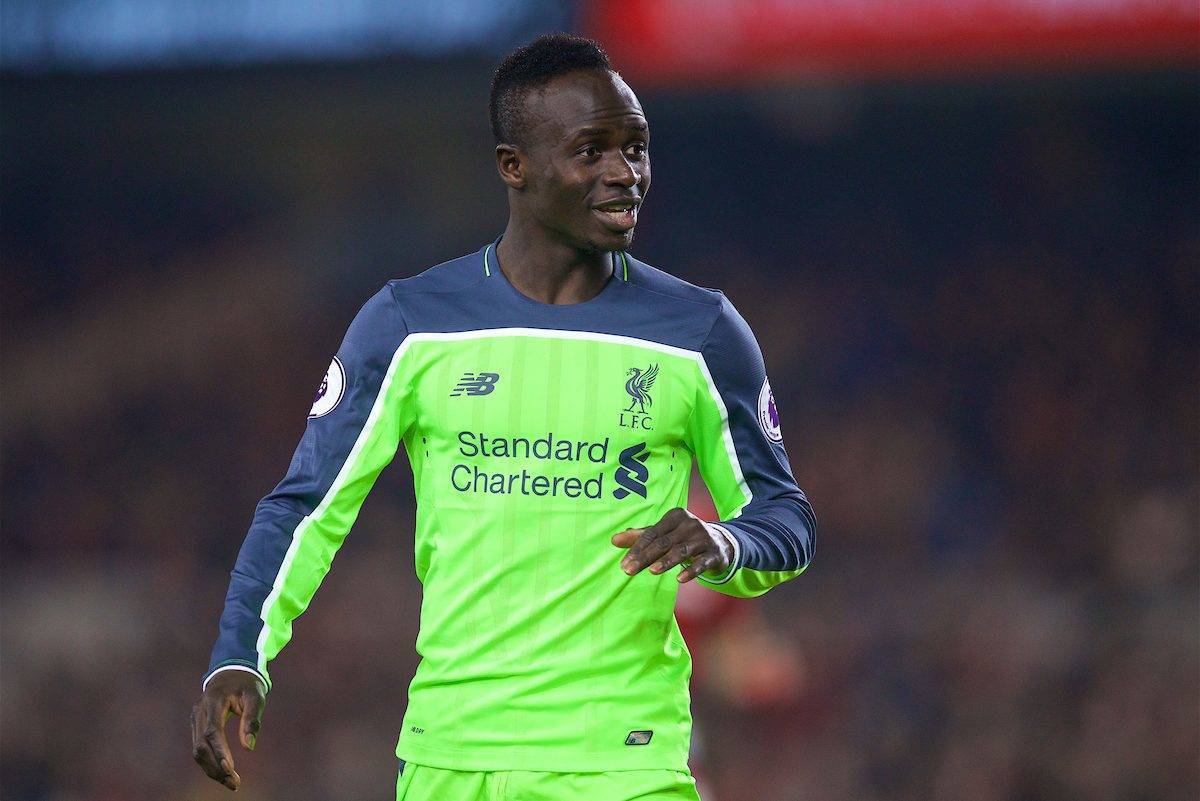 Liverpool forward Sadio Mane is confident the club will cope fine without him when he leaves for the Africa Cup of Nations next month.

The Reds’ eight-goal leading scorer and newest Merseyside derby hero has only three league matches left against Stoke, Manchester City and Sunderland before he joins up with Senegal.

He will be absent until at least January 23, which is Senegal’s final group game, and most likely longer as his country are expected to reach the knockout stages.

Mane is away at a crucial time with league matches against Manchester United and Swansea—Chelsea visit on January 31—a two-legged EFL Cup semi-final against Southampton as well as the start of their FA Cup campaign.

However, Liverpool will hope his absence will be offset by the returns of striker Daniel Sturridge, who made his comeback against Everton after a month out with a calf injury, and the impending return of Philippe Coutinho from ankle ligament damage.

Centre-back Joel Matip is also scheduled to shake off an ankle problem in the coming days.

“It will not be easy for me to go with Senegal next month,” said Mane.

“I would love to carry on playing with my team-mates and help my team but I think they will understand because it is my country and it is my dream.

“I will be wishing them good luck but without me the team will be the same. Even better I think. They will cope.

“I am very happy for [Sturridge]. It has not been easy for him being out, he has had a lot of injuries, but you know he can deliver important performances for the team.

“That is why the team will be strong [while I am away].” Some questioned whether Mane would be worth the £30 million investment Liverpool made in the summer to bring him to Anfield from Southampton but he has slotted in seamlessly.

His pace from the flank combined with his goals have made him a key component of Jurgen Klopp‘s strategy.

“I always knew that he was a good player,” said captain Jordan Henderson.

“I had watched him at Southampton and could tell what he was like from playing against him but since he has come up here he has gone up another level.

“That is credit to the manager for helping him improve. It is also credit to him for wanting to improve.

“He has been fantastic for us this season and he will be a big miss when he goes away with Senegal but we have got players who can step in and we will deal with it.

“Whoever takes his place, it is up to them to carry on his work.” One of those players likely to get an opportunity is Sturridge, who underlined his value when fit by coming off the bench to set up Mane’s winner at Goodison Park.

Asked about the importance of having the England striker back, Henderson said: “Massive. Both him and Emre [Can] coming on—two brilliant players coming back from injury—shows the squad depth.

“I am sure the Everton players looking at those two coming on wouldn’t have enjoyed the last 15 minutes.

“Daniel came up with a bit of magic for the goal and he is a huge player, as is everyone in the squad, from now until the end of the season.”