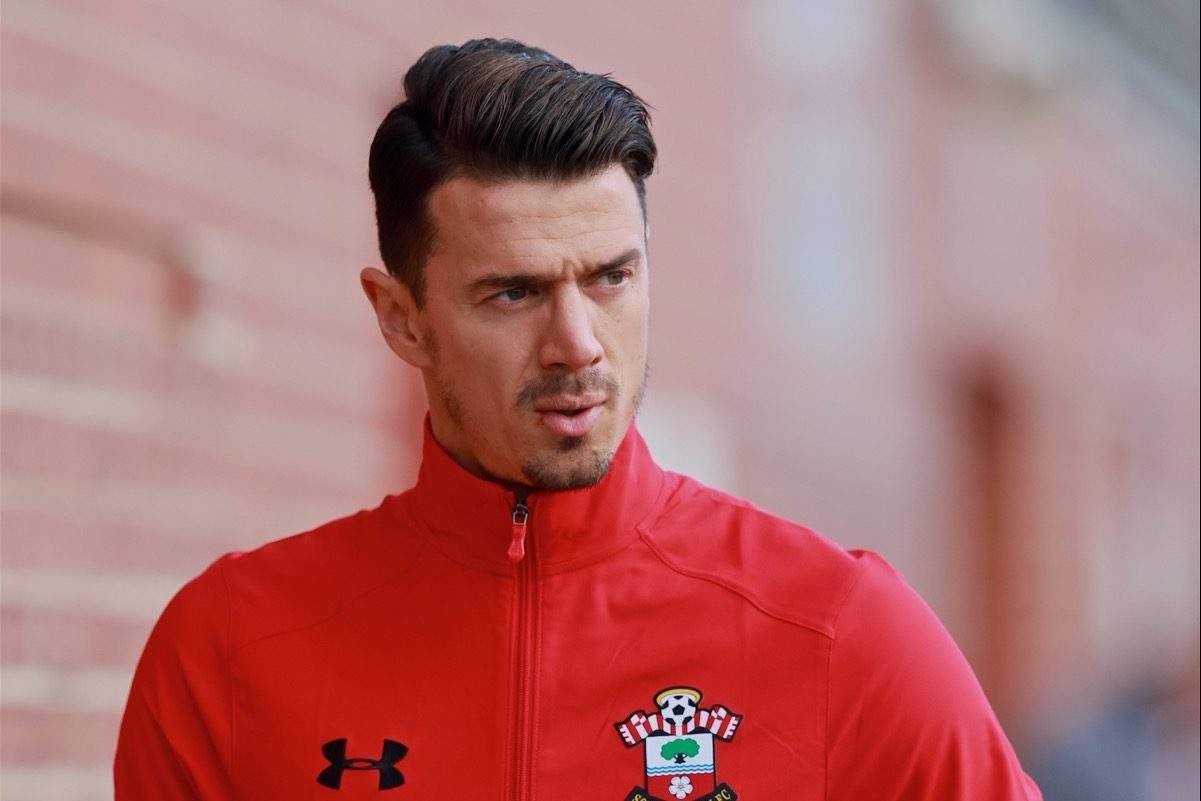 Fonte handed in a transfer request on Thursday amid speculation over a January move to Manchester United, serving as a major blow to the Saints’ hopes this season.

The Portuguese has played the full 90 minutes in each of his 19 appearances so far in 2016/17, but that won’t be the case on Wednesday night.

With Southampton welcoming the Reds to St. Mary’s for the first leg of their League Cup semi-final, Puel has confirmed Fonte won’t be considered despite the importance of the tie.

“Jose won’t participate for this game. We will see for the next game,” he told reporters on Monday.

“We have an exciting game on Wednesday, and concentrating on this is the most important thing. We are not favourites, but we have nothing to lose.

“It’s important to try to have a good result in the first game to prepare us for the second one. My players are ready.

“This competition is an opportunity for us to win something, and this is important.” Winning the League Cup without Fonte will be a challenge for Southampton, with the 33-year-old forming a strong partnership with Virgil van Dijk at centre-back.

The duo were in fine form in November’s 0-0 draw with Liverpool in the Premier League, keeping the likes of Roberto Firmino and Philippe Coutinho at bay.

But Puel will now be left to find another option at the back, with Maya Yoshida the most likely, having joined Van Dijk for Saturday’s 2-2 draw with Norwich City in the FA Cup third round.

Boufal was forced to pull out of this month’s Africa Cup of Nations tournament, and has left the Morocco squad to return to Hampshire for treatment.

Serbian midfielder Marko Grujic has also returned to training alongside Milner and Coutinho, while Matip and Henderson are likely to join their team-mates in the coming days.