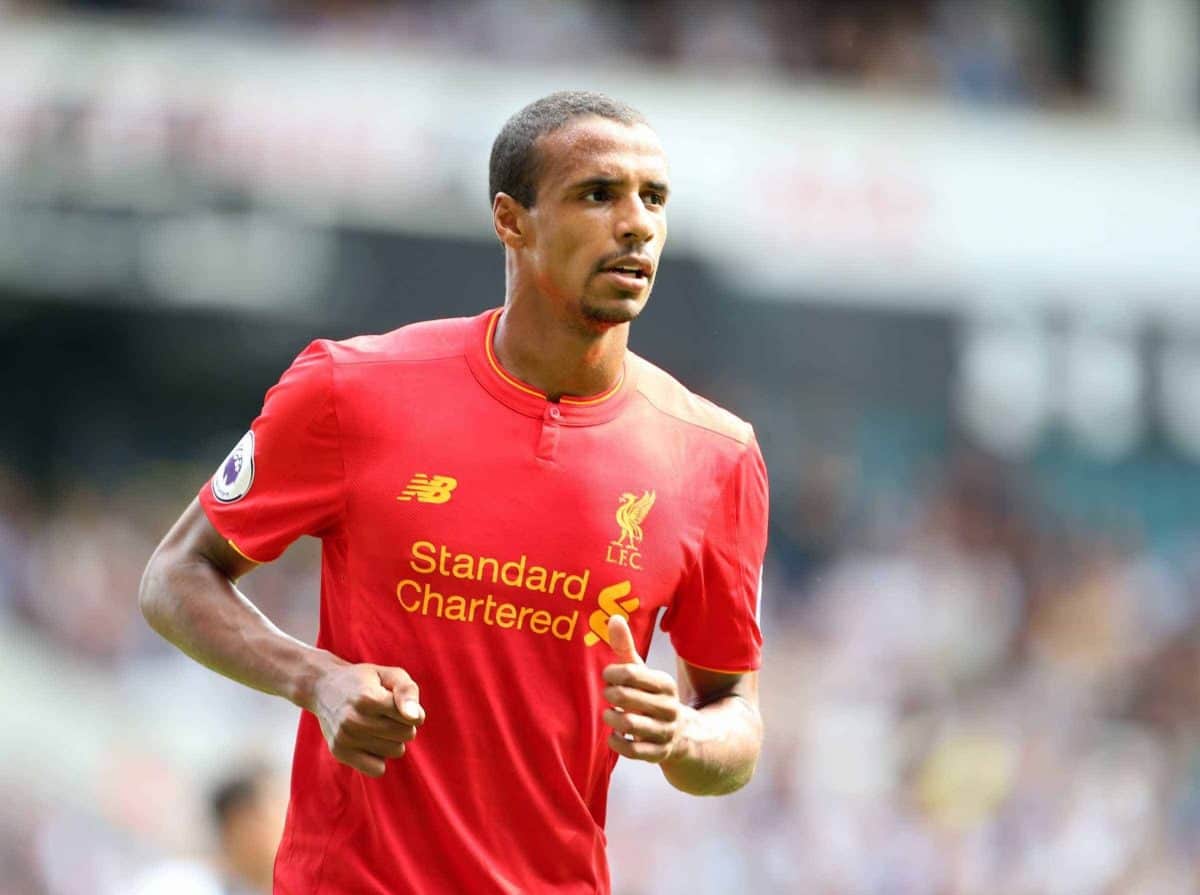 The Reds take on Argyle at Home Park in their FA Cup third-round replay, and were expected to be without Matip once again, with the 25-year-old already sitting out Sunday’s 1-1 draw with Manchester United.

Liverpool are currently seeking clarification from FIFA as to whether Matip will be ineligible to play over the course of the Africa Cup of Nations, after he pulled out of Cameroon duty.

But with world football’s governing body offering no definitive ruling on Monday, Matip could now take a starting role against the Pilgrims.

That is according to the Telegraph, with Chris Bascombe reporting that they could “invite a challenge by selecting Matip,” in a defiant move.

The club are said to believe Matip had retired from international football, with his last game for Cameroon coming in mid-2015, and this was seemingly accepted by FECAFOOT until this month.

Matip was included in Hugo Broos’ initial 35-man squad for the AFCON, but was omitted from his final selection, along with a host of other players plying their trade in Europe.

This included West Bromwich Albion full-back Allan Nyom, with his club similarly in the dark as to his availability.

Fielding Matip against Argyle would be a risky move by Jurgen Klopp, particularly given his quality is not necessarily required against Liverpool’s League Two opposition.

Joe Gomez was expected to partner Lucas Leiva at centre-back in Devon, but Matip could instead come in alongside either.

This would aid Matip’s pursuit of match fitness following a lengthy spell out with an ankle injury, speeding along his return to action, with Liverpool facing a busy winter period.

But if FIFA then do take action, his involvement against Argyle could be deemed pointless.

However, Liverpool taking initiative would at least force FIFA to investigate Matip’s case, and as it is their belief that their No. 32 should be available, this could speed the process along.

Overall, this further serves to highlight the inefficiency within football’s disciplinary sector, as was the case when Mamadou Sakho was suspended by UEFA following a suspected failed drug test in 2016.