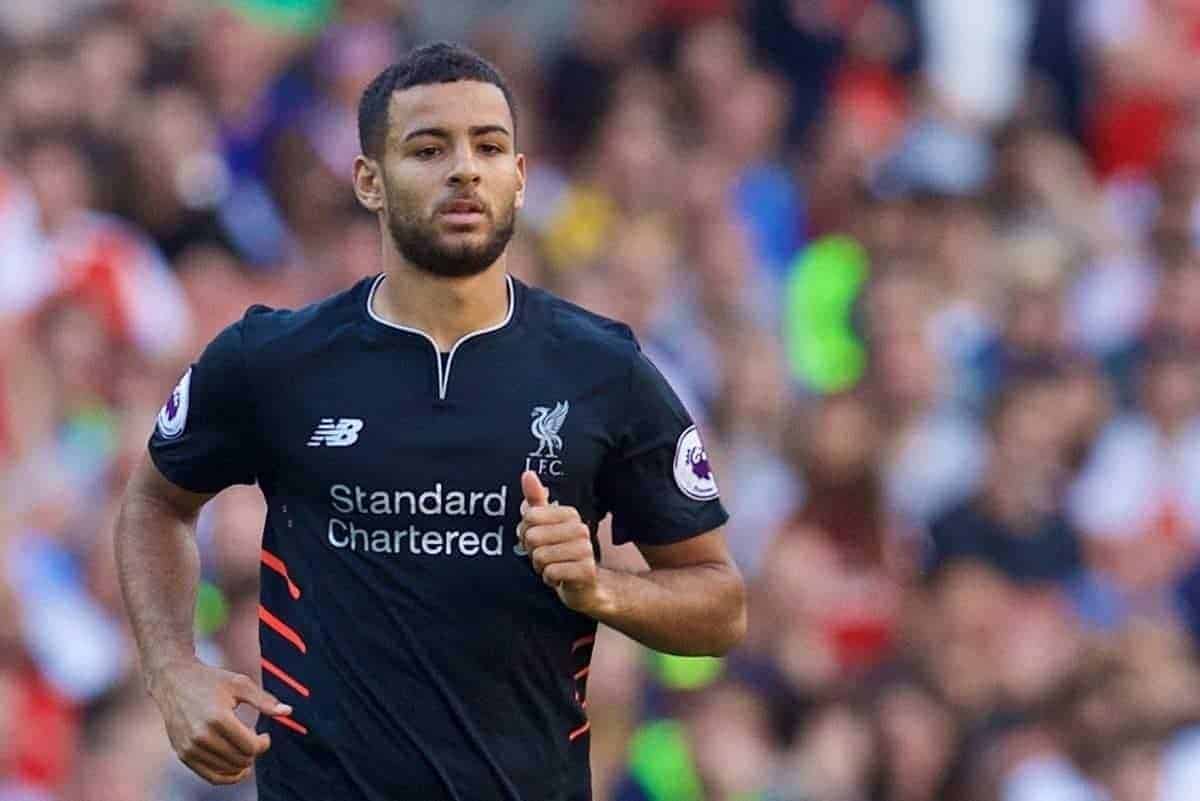 Liverpool have turned down a number of approaches for young central midfielder Kevin Stewart, according to reports on Tuesday afternoon.

With the January transfer window now open, some of the Reds’ squad ranks are expected to depart in the coming weeks, with Mamadou Sakho and Lucas Leiva both linked with moves.

However, Stewart won’t be following them through the Anfield exit, as reports have revealed.

The Liverpool Echo‘s James Pearce claims the 23-year-old has been in-demand so far this month, picking up where he left off in the summer.

Premier League duo Swansea City and West Bromwich Albion are among those to have had offers rejected, as well as Championship promotion hopefuls Newcastle United, Brighton & Hove Albion and Aston Villa.

The report states that Jurgen Klopp sees Stewart as “the perfect squad player”, and that he will not be moving this month.

Klopp is thought to have been impressed with the way he has matured as a player in the last year, and with his attitude in training.

The former Tottenham Hotspur youngster broke into the first team last season, having almost been something of an unknown prior to Klopp’s arrival. In total, he has made 18 appearances for Liverpool, often playing an understated but solid role at the base of the Reds’ midfield.

He can be an able backup to Jordan Henderson when called upon, and in that respect, it was perhaps a surprise not to see him start in the disappointing 2-2 draw at Sunderland on Monday.

Klopp named Stewart along with Emre Can and Lucas Leiva as suitable deputies for the injured captain ahead of the game.

That could, of course, also be partly to do with receiving a higher fee for him next summer or beyond.

Stewart has featured just seven times in 2016/17 to date, but he has a good chance of starting in the visit of Plymouth Argyle in the FA Cup third round on Sunday.