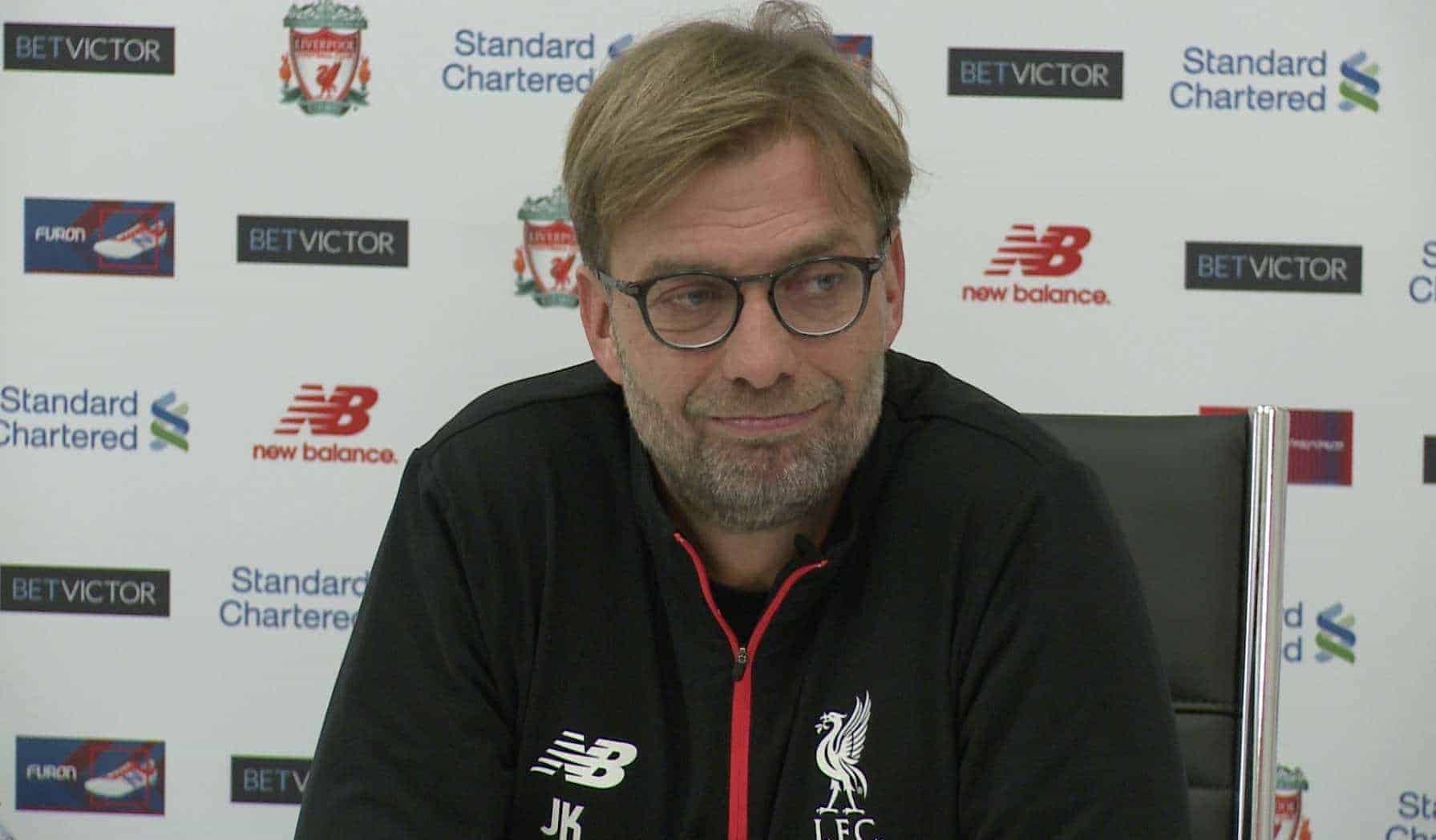 The German addressed reporters on Monday afternoon, ahead of the Reds’ trip to St. Mary’s for their all-important cup tie on Wednesday night.

On the back of a disappointing 0-0 draw with Plymouth Argyle in the third round of the FA Cup, Liverpool need to produce a response against the Saints as they look to seal silverware this season.

Milner is set to start, while Coutinho is due to make the substitutes’ bench after a lengthy spell out with an ankle injury.

Matip and Henderson are likely to sit out, but are “on a very good way,” with the Premier League away trip to Manchester United on January 15 presenting a more sensible return date.

Klopp also confirmed that Loris Karius was “pretty likely” to start at St. Mary’s, having return to the field against Argyle. Karius was part of the club’s youngest-ever starting lineup at Anfield on Sunday, but after the draw, Klopp was forced to defend his approach.

“That was the lineup we should have chosen. I could explain each single change, I don’t want to but I could,” he said.

“A few performances were really good, then it became more difficult as the game went on. It wasn’t underestimating the opponent.”

Though he paid respect to Liverpool’s semi-final opposition, Klopp did admit that “a few people think Manchester United vs. Liverpool would be a good final.”

The Red Devils play Hull City in their first leg on Tuesday night, potentially moving towards setting up a high-profile derby for the final at Wembley Stadium at the end of February.