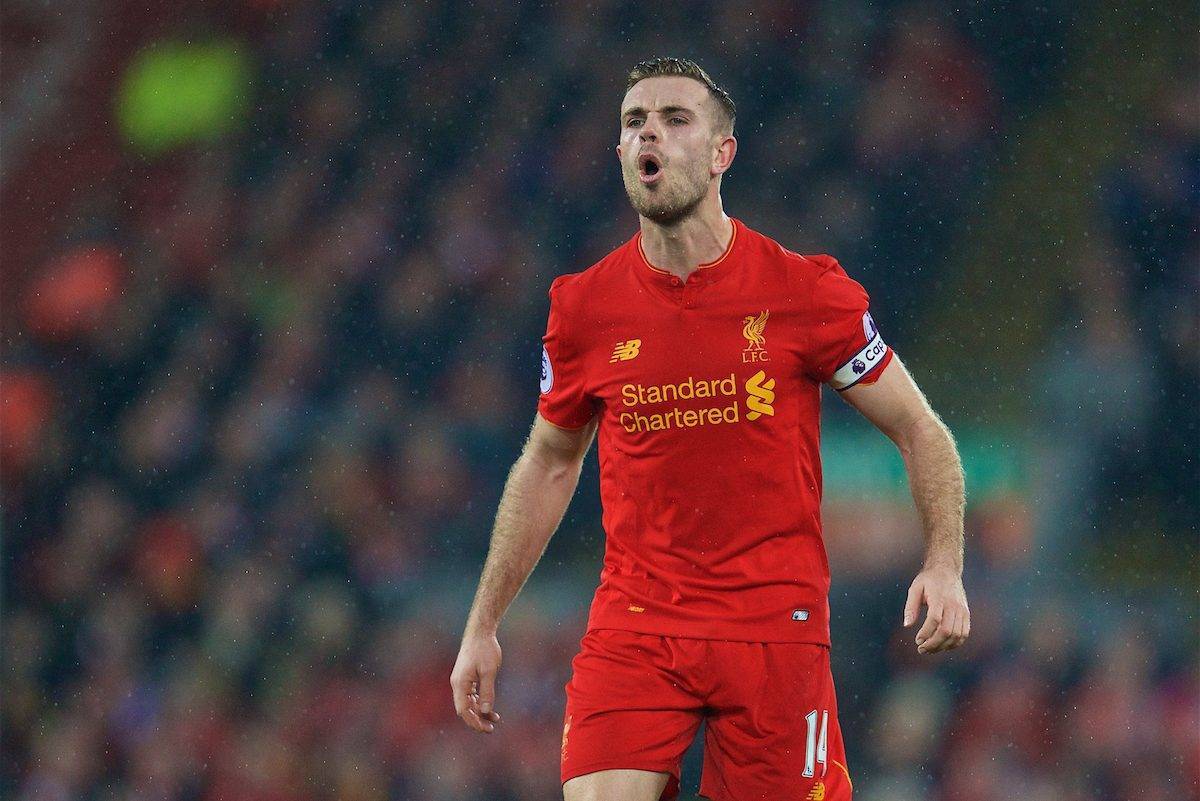 Jurgen Klopp should have a full complement of first-team talent as he prepares his Liverpool side to take on Hull City on Saturday afternoon.

The Reds take to the KC Stadium for their first clash of February, and will be hoping to secure a victory over the Premier League‘s second-bottom side.

Marco Silva has overseen a slight upturn in fortunes for the Tigers, however, with their 0-0 draw away to Man United on Wednesday night underlining their new-found resilience.

But on the back of a spirited display in their 1-1 draw with Chelsea on Tuesday, Liverpool can be hopeful of sealing victory.

And as Klopp addressed reporters on Thursday afternoon, he revealed this would be boosted by the fitness of his squad, with Nathaniel Clyne, Dejan Lovren and Jordan Henderson all passed fit.

“We had a few issues before the game,” he explained, with Clyne in particular a doubt in midweek.

“Nothing else happened in the game, so they should all be in training today.”

Looking ahead to the odds in Saturday’s match, Liverpool are still favourites according to Sports Betting Dime, despite their recent poor form.

This is a lift for the Reds after a busy winter period that saw the absences of Joel Matip, Philippe Coutinho and Sadio Mane affect their form.

But for Klopp’s young stars, like Trent Alexander-Arnold and Ben Woodburn, the improving health of the Liverpool squad could limit their game time.

Though, as he continued to explain, the manager feels this is not a negative.

“It means nothing for them, they are settled in the training group. That’s the most important step,” he insisted.

“Being used sometimes because you’re a talent is one thing; being always involved because you don’t disturb the process, that’s the most important thing.

“They’re really involved, that’s the level they can train already. Nil experience, a lot of talent, a lot of skills, that’s all good.

“If young players with big skills are patient enough to do what they have to do, the world is bright.

“If they’ll have match time in the Premier League, first minute, I don’t know.

“Hopefully it stays like this that we don’t have the biggest injury issues, so we have more options to choose.”

Klopp will be without one young player, however, in Ovie Ejaria (ankle), while Marko Grujic (hamstring) and Danny Ings (knee) are the German’s long-term absentees.