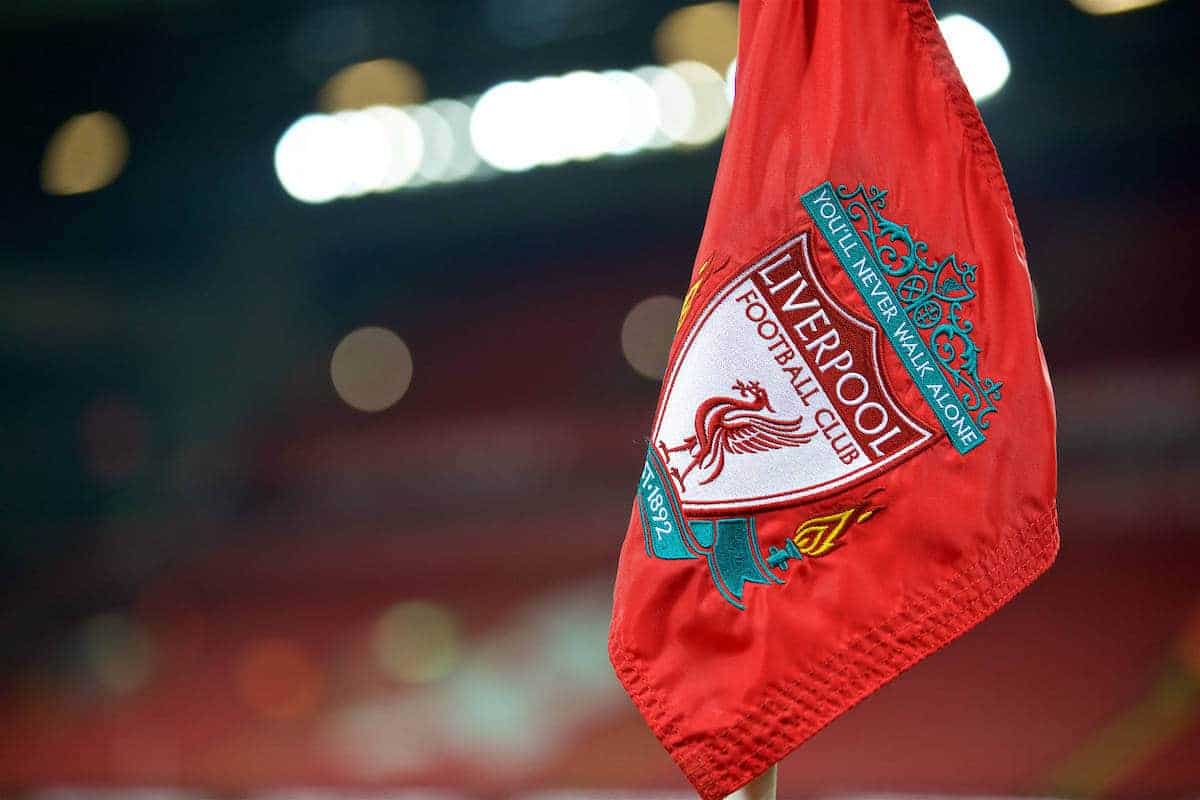 Liverpool are reportedly close to signing French youngster Yasser Larouci, beating Man United to his signature in the process.

Larouci is an under-16 attacking midfielder at Le Havre, described as “pacy, strong in the dribble and a constant threat in the final third.”

According to Goal’s Melissa Reddy, Liverpool are close to completing the deal for the wide player – who has had a trial at Southampton and attracted attention of Man United scouts.

Le Havre is the club from which Liverpool famously signed French duo Antony Le Tallec and Florent Sinama Pongolle during Gerard Houllier’s reign at Anfield – hopefully Larouci can prove a better signing than the duo.