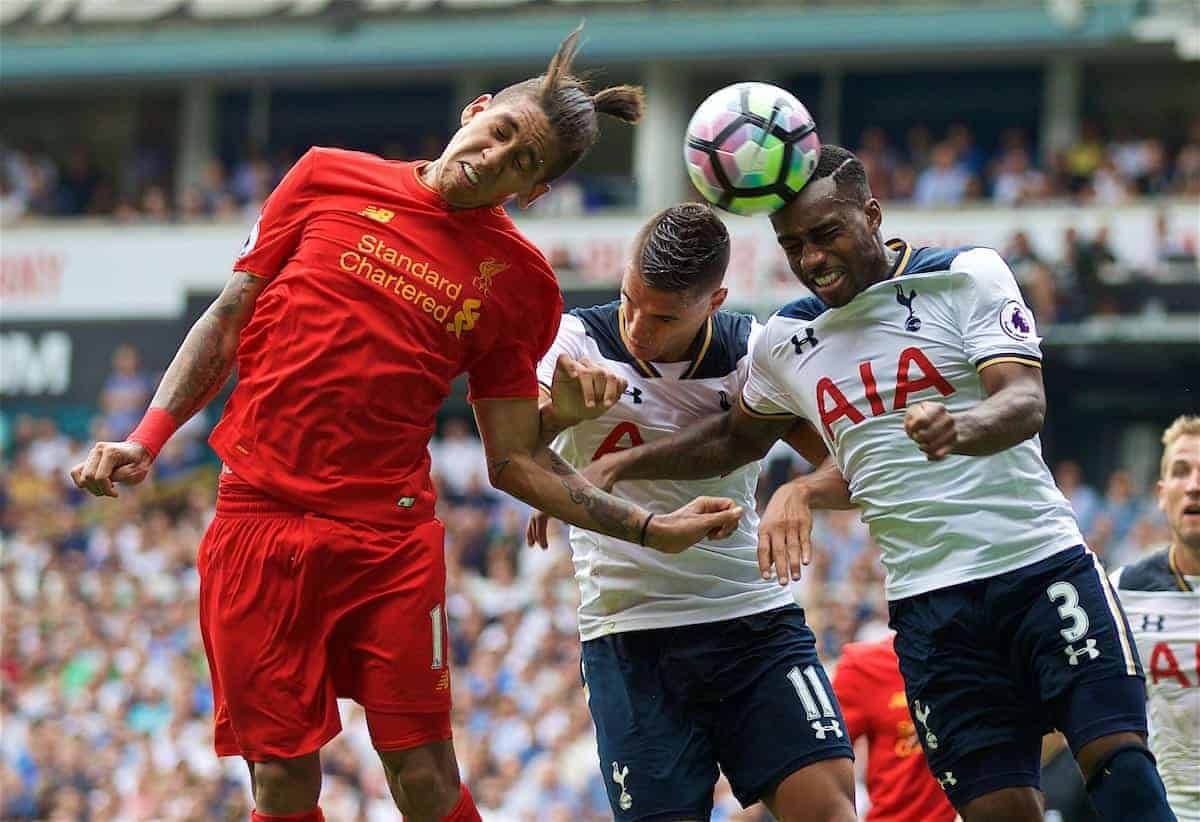 Liverpool host Tottenham on Saturday as the Reds look to arrest their recent slide in the Premier League. Here, Press Association Sport looks at some of the key numbers around the contest.

win Liverpool have managed in their last 10 games in all competitions.

Their sole success came in an FA Cup replay against Plymouth.

games Spurs have gone unbeaten in all competitions. They have won nine times and drawn twice since losing to Manchester United in December.

Liverpool’s Premier League goal tally so far this season, which is the joint highest in the division along with Arsenal.

goals Daniel Sturridge has scored in the league so far. Harry Kane has 14.