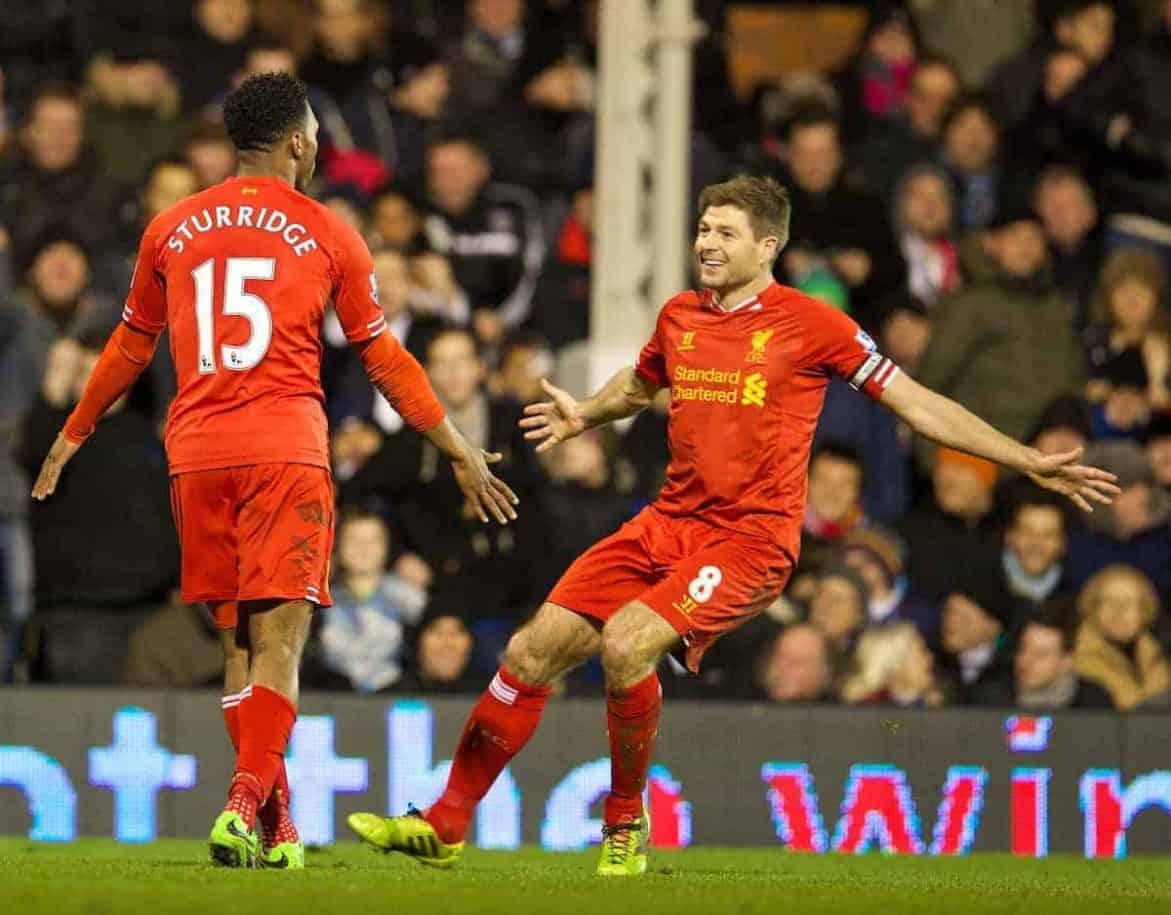 There’s also another from this season, with Jordan Henderson‘s assist for Roberto Firmino at Crystal Palace earlier in the campaign.

Philippe Coutinho features, laying on a goal for Henderson at Villa Park in 2012/13.

There’s also Daniel Sturridge‘s backheel for Luis Suarez at Cardiff in 2013/14, while the number one goes to Suarez himself – for his assist for Dirk Kuyt against Man United in 2010/11 season.

Assists don’t always get the credit they deserve do they. Some beauties in there.

Which is your favourite? Which have been missed out? Let us know in the comments.