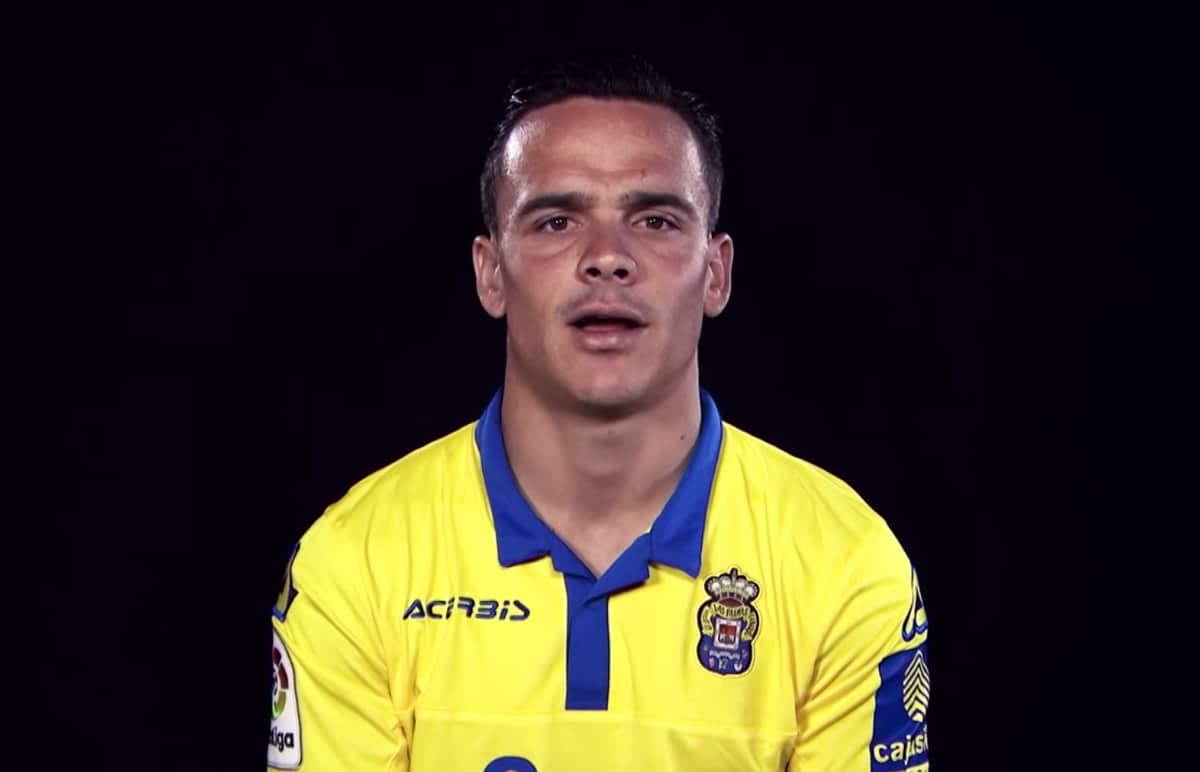 Liverpool have been listed among a number of clubs believed to be interested in signing Las Palmas defensive midfielder Roque Mesa this summer.

The Reds are busy preparing for the upcoming transfer window, with the likes of Naby Keita and Julian Brandt emerging as potential targets for Jurgen Klopp‘s side.

With RB Leipzig moving to quash speculation of Keita’s departure, however, the German could be forced to look elsewhere to bolster his midfield ranks.

This may have seen him turn to Las Palmas’ tenacious tackler Mesa, who is said to be on the radar of a number of European clubs.

According to Spanish publication Marca, Liverpool have joined Bayern Munich, Everton, Tottenham and a host of La Liga sides in pursuing the 27-year-old.

Sevilla are the only club to have made a concrete approach for Mesa so far, but their £7 million offer was rejected at the last minute by Las Palmas’ president.

This may change at the end of the season, however, with suggestions that the Gran Canaria side could be willing to accept bids of around £8.5 million in the summer.

Mesa has a release clause of £26 million in his current contract with Las Palmas, making their willingness to sell more confusing.

Klopp would be wise to add another defensive midfielder to his ranks ahead of 2017/18, however, despite the emergence of Jordan Henderson as his first choice at the base of the midfield.

Emre Can is another option in the No. 6 role, along with Kevin Stewart and Lucas Leiva, but Liverpool are still missing a snarling, tough-tackling presence in the engine room.

Mesa could offer that, with the long-serving Las Palmas midfielder a diligent presence shielding the back four.

He is also hugely comfortable in possession, averaging more successful passes per 90 minutes (76.3) than every Liverpool player apart from Henderson (87.4).

The veteran has completed 91.5 percent of his attempted passes in La Liga, with Ragnar Klavan (88.8%) coming closest in Klopp’s squad, and Georginio Wijnaldum (87.5%) the highest of his midfielders.

The step up from Las Palmas, who are 12th in La Liga, to Liverpool would be significant, posing the threat of Mesa struggling to cope with the increased pressure on Merseyide.

But the calibre of clubs also reportedly interested in the ex-Levante youth is encouraging, as is the likelihood of Julen Lopetegui calling him up to the Spain squad this month.

Liverpool are in need of another defensive midfielder this summer, and at £8.5 million, Mesa could be worth the gamble.