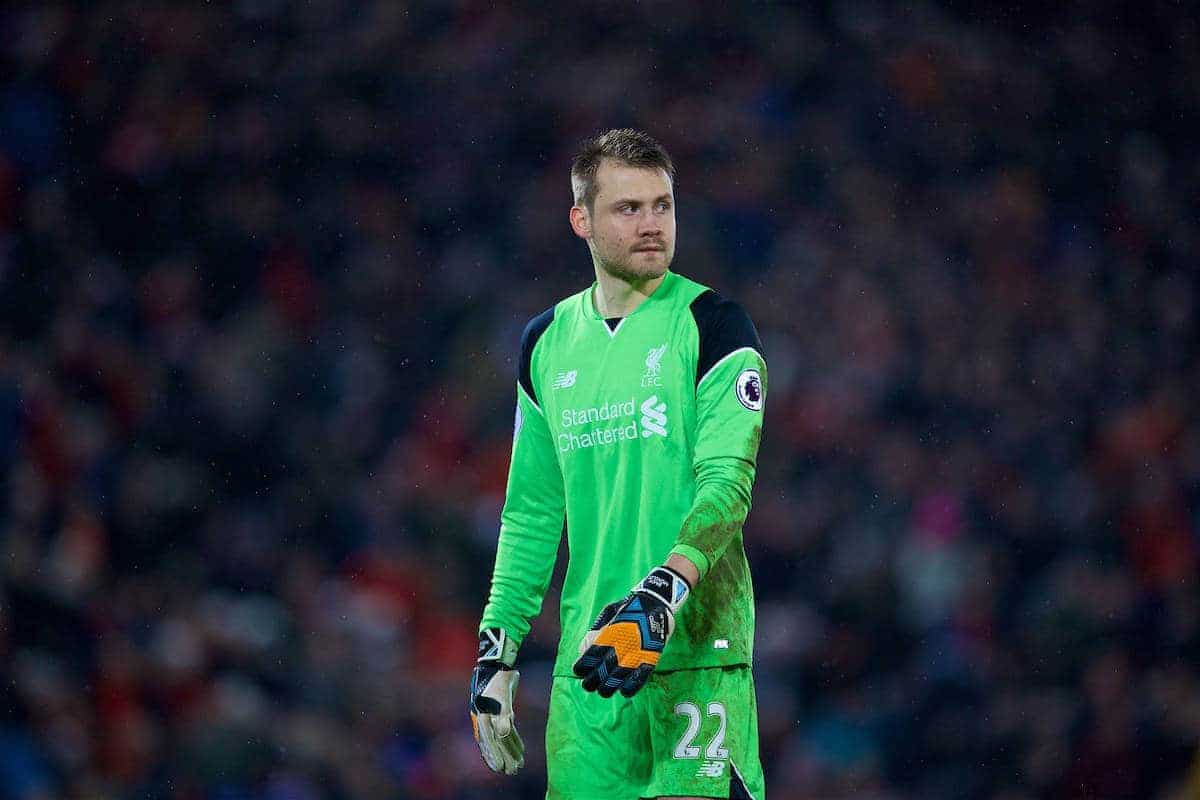 Liverpool goalkeeper Simon Mignolet admits there can be no excuses for their disastrous downturn in form since the turn of the year.

The Reds have won just two of 12 matches in 2017—exiting two cup competitions—and having been in second place and six points behind leaders Chelsea on New Year’s Eve, they are now fifth.

The 14-point gap to the leaders is virtually insurmountable but of more concern are sixth-placed Manchester United, seven points behind them at the start of the year but now only a point behind with a match in hand.

“There will be a few things we could say: we could say we had a few injuries, we’ve had a lot of games, Sadio [Mane] went to the African Nations Cup,” Mignolet told LiverpoolFC.com.

“But in the end that’d all be about excuses and we don’t want to look for them. It’s about looking forward

“We know January wasn’t really the best of months but we don’t want to look back.

“We have an opportunity again against Arsenal and that’s where we have to look forward.

“We showed at the Emirates at the beginning of the season that we can get a result [they won 4-3 on the opening day], play really good football and create chances against Arsenal.

“That’s what we have to look to do again. It’s the next game that counts and that’s why we’re looking forward.

“You can use [criticism] as some sort of energy to get yourselves back up again and push yourselves even further and harder, looking forward to the next opportunity. That’s what we have to do.

“It’s a new game, a new 90 minutes to play and this weekend it’ll be the only thing that matters.”

Liverpool’s recent trip to La Manga for a training camp during a 16-day gap in fixtures did not have the desired effect as they lost 3-1 to Leicester in their first match back.

However, that result has not deterred Klopp, and Press Association Sport understands he plans to take his players away to Tenerife next month, as he did last year.

All members of the squad not involved in international matches plus a number of academy players will make the trip.

Midfielder Adam Lallana, who has just signed a new contract, insists their time away in Spain was not the reason they performed so badly at the King Power Stadium on Monday.

“We weren’t on holiday, we were training twice a day,” he told BT Sport.

“We went to work hard. I don’t see how it can be a negative. It’s good for the group.

“It [defeat at Leicester] happened and we have to move on and keep doing what we feel will help us be more consistent.”