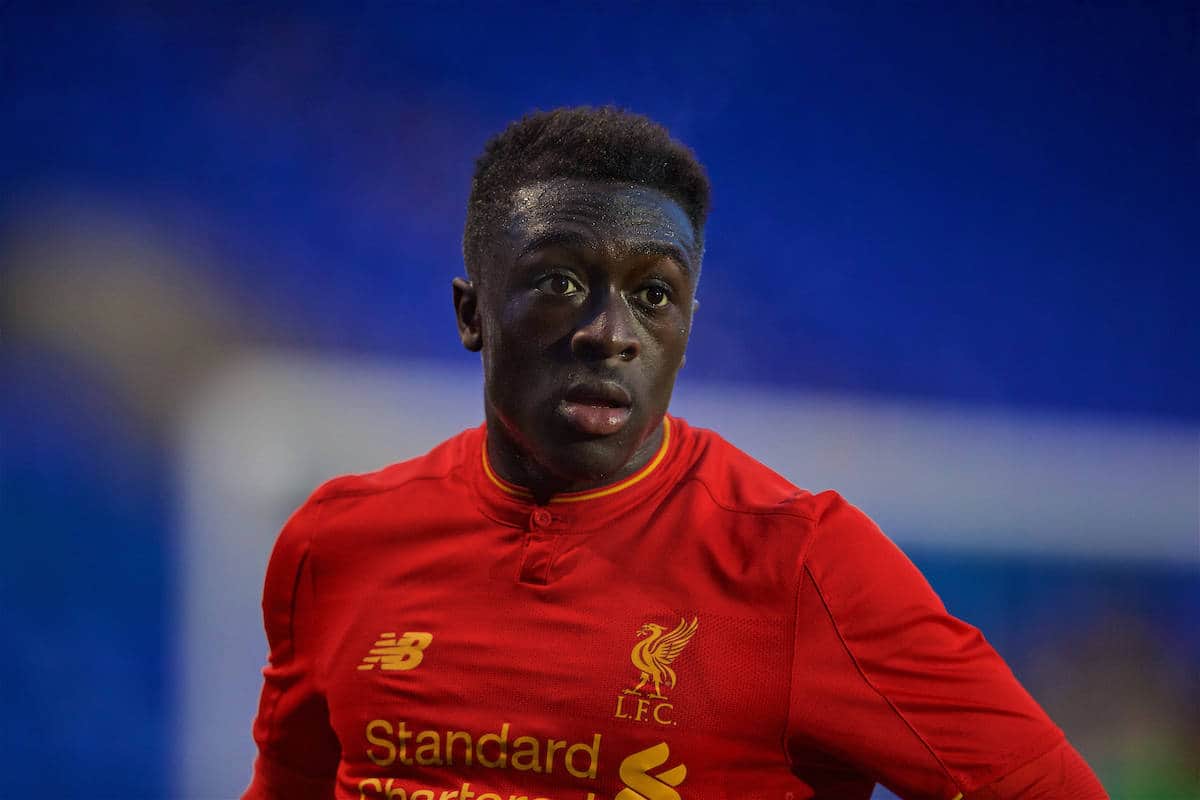 The Liverpool U18s are through to the U18 Premier League play-offs, facing a host of tough clashes as they look to end the season in style.

The young Reds sealed an excellent end to their league campaign with a 2-0 win at home to Man City on Saturday morning, finishing third in the North Group of the U18 Premier League.

This sealed Neil Critchley‘s side passage to the elite play-offs, where they will vie with seven other sides to determine this season’s champion.

And this has seen them drawn a series of challenging fixtures, kicking off with an away clash with Man United on March 11.

They will then host Blackburn Rovers at Kirkby on March 18, while West Ham are also set to visit on April 1, before a trip to Reading a week later on April 8. Critchley will be backed by a coach who knows a thing or two about triumphing over rivals, with Steven Gerrard delivering a team talk midway through Saturday’s victory over City.

Gerrard returned to Liverpool as a youth coach last month, taking up a wide-ranging role that has largely seen him link up with the Reds’ U16s.

But speaking after the weekend’s win, Critchley insisted he will happy to draw upon the ex-captain’s experience whenever possible.

“If Steven wants to have an input or say a few words, whether individually or collectively, we’re here to help him,” he said.

“[We want to] help him find his confidence speaking to a group and he feels natural doing that.

“If he can add anything for the boys—and he can in abundance—then we’re more than happy for him to get on with it.”

Liverpool finished fourth in the play-off round of last season’s U18 Premier League, with City advancing to the UEFA Youth League having won six and drawn one in their seven outings.

While the Manchester side will head into this crucial period as favourites, the young Reds will be hopeful of springing a surprise.