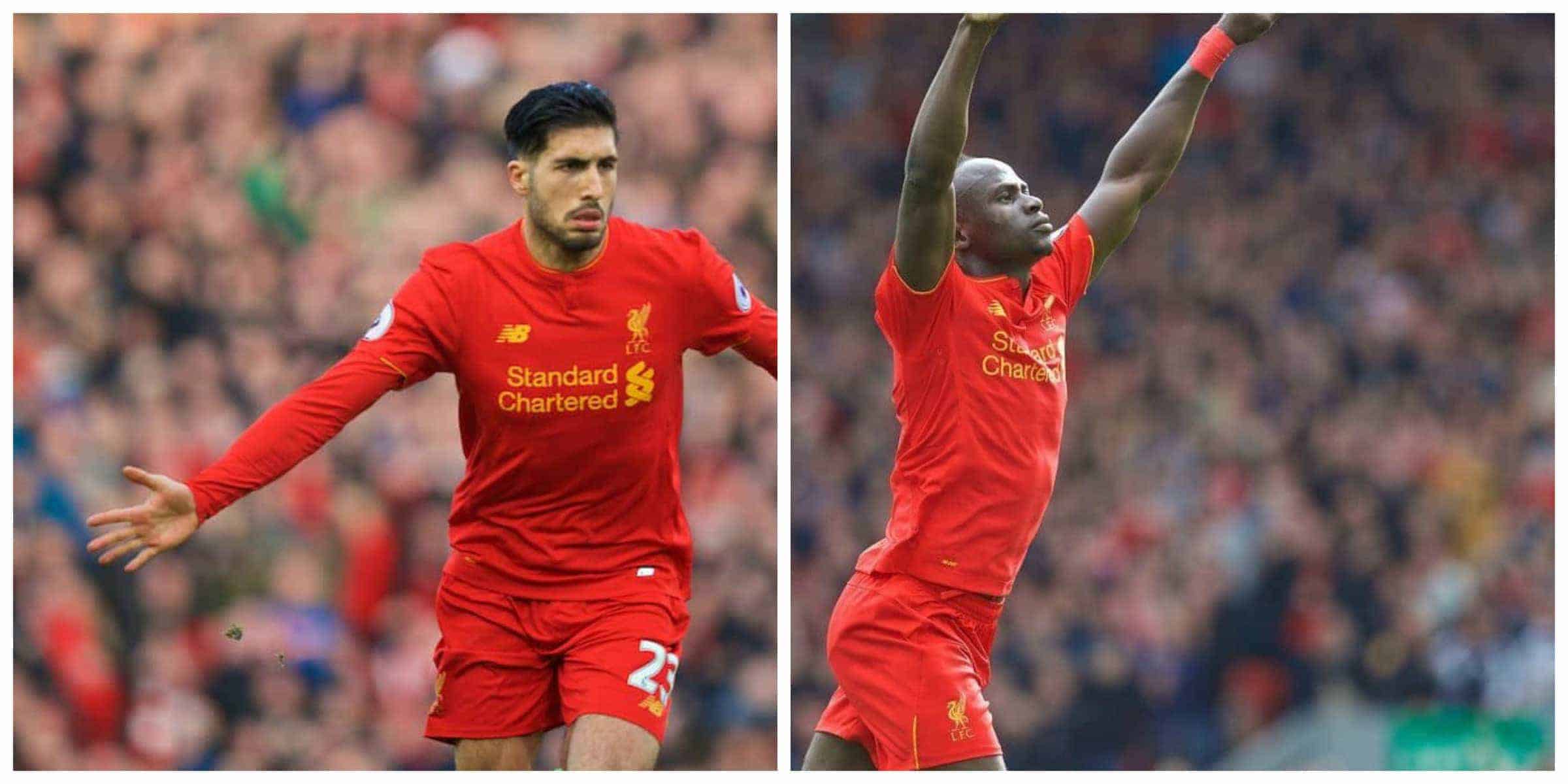 BT Sport have been running the #GoalsRecreated series, inviting Premier League players to imitate wonder strikes from yesteryear. It’s the turn of Sadio Mane and Emre Can: can they recreate the outrageous strike by Newcastle‘s Papiss Cisse against Chelsea?

One of the more memorable strikes in Premier League folklore, Cisse stunned the English top flight with his swerving volley from way out wide on the left wing.

The dip and swerve on the ball ensured it beat Petr Cech, in goal for Chelsea, to seal a remarkable 2-0 victory at Stamford Bridge for the Magpies back in 2012.

At the time it meant 13 goals in 12 games for the Senegalese striker, though his prolific run in front of goal wasn’t to last.

As for Chelsea, they were preparing for an FA Cup final against Liverpool and a UEFA Champions League final against Bayern Munich, both of which they would go on to win that year, rendering this defeat little more than a spectacular footnote in their campaign.

Coincidentally, the blues’ team that day against Newcastle contained three players with links to the Reds: former midfielder Raul Meireles and strike pair Fernando Torres and Daniel Sturridge, the latter of whom was still eight months away from a move to Anfield.

Back at present-day Melwood, Can and Mane have been two stars of recent weeks for the Reds, particularly with their prowess in front of goal. German midfielder Can scored the winner at home to Burnley, while Mane notched a brace to see off Spurs and also hit the back of the net in the victory over Arsenal.

Thankfully, one of the two in the above video has been finishing rather better on match-days than he fared in the challenge to replicate Cisse’s strike!