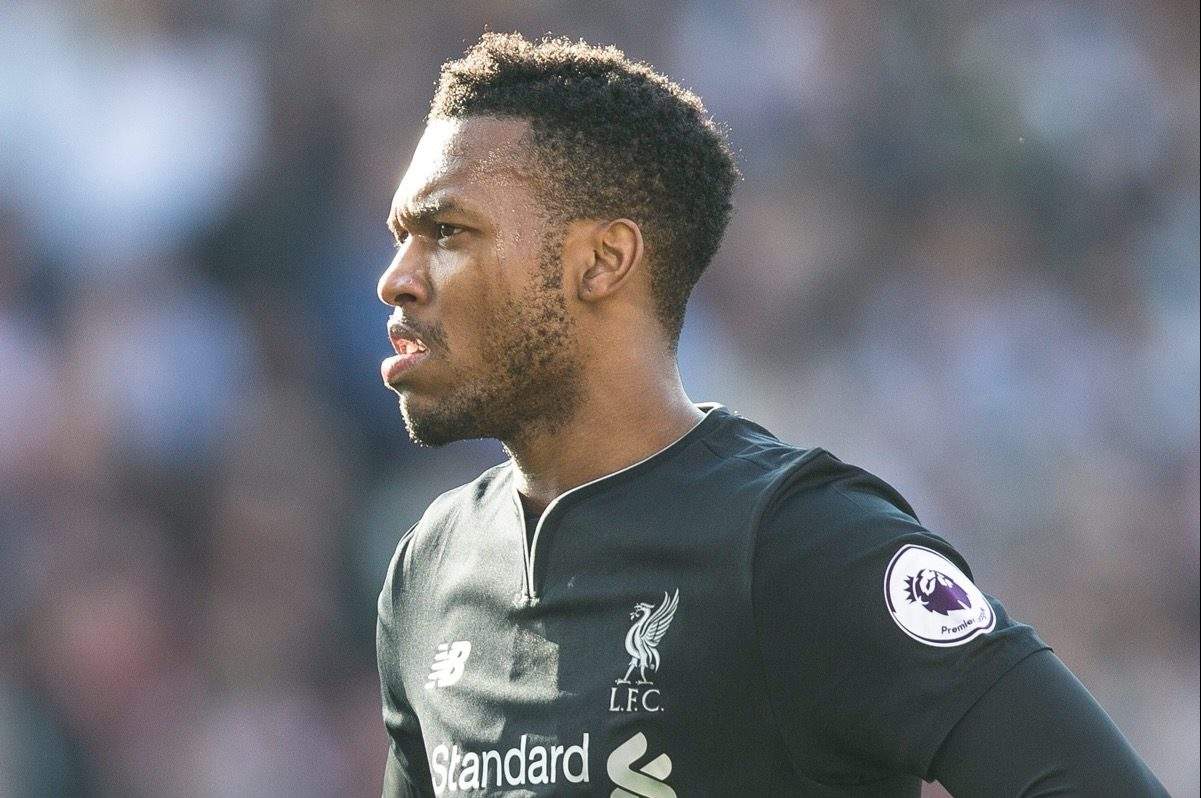 Daniel Sturridge could be forced out of contention once again as Liverpool prepare to host Crystal Palace at Anfield on Sunday evening.

The striker has only recently recovered from a hip problem, and had featured in the Reds’ last two fixtures, coming off the bench against both Stoke City and West Brom.

He could have hoped to come into Jurgen Klopp‘s starting lineup against Palace, but this now seems highly unlikely.

Sturridge was not pictured at Melwood on Friday afternoon and, according to the Liverpool Echo, has now missed “several training sessions” in the buildup to Sunday’s clash.

It is reported that a decision as to Sturridge’s availability will be left to the last minute, but given his regular injury problems this season, it does not look hopeful.

Sturridge made just 23 appearances in all competitions, and has been limited to five starts in the Premier League.

By contrast, Firmino has missed just two league games through injury, starting all but one of his 31 appearances in the English top flight, making 37 outings in all competitions.

The Brazilian has recovered from fitness concerns of his own, and will hope to continue his run of a goal or assist in each of his last six games.

For Sturridge, this latest setback seems foreboding, with just five games left before the end of the season, and just over two months to go before the summer transfer window opens.

The 27-year-old is widely expected to leave the club at the end of the season, with Paris Saint-Germain expressing their interest in signing him on loan in January.

The Ligue 1 side were rebuffed at that stage, but Liverpool are unlikely to stand in Sturridge’s way this time around.

Unable to prove his fitness since Klopp’s arrival in 2015, Sturridge has become a luxury player, with the German learning to avoid relying on the talents of the 59-goal striker.

Sturridge has two years left on his current contract, and will still likely command a considerable fee in the transfer market.

But his continual injuries will deter suitors, and could see his value decrease, with fewer clubs willing to gamble on a player who has not enjoyed an undisrupted campaign since 2013/14.