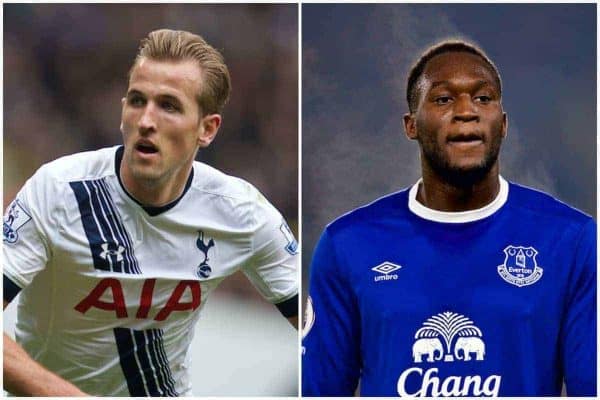 It is always intriguing to see which Premier League stars are voted as the best by their peers during a season, and we now know the answer for 2016/17.

The main Player of the Year award will be contested by Chelsea duo Eden Hazard and N’Golo Kante, as well as Man United‘s Zlatan Ibrahimovic, Tottenham and Everton goal machines Harry Kane and Romelu Lukaku, and Arsenal talisman Alexis Sanchez.

Kane and Lukaku are also up for Young Player of the Year, alongside Dele Alli, Michael Keane, Leroy Sane and Jordan Pickford.

The lack of a Liverpool player among the nominees is no great shock, with nobody carrying the Reds in the manner the likes of Ibrahimovic and Sanchez have their respective sides.

Sadio Mane was probably the closest to being in the running, but he missed January because of Africa Cup of Nations duty and is out injured for the remainder of the season.

The likes of Philippe Coutinho, Adam Lallana and Roberto Firmino have all enjoyed excellent runs of form but also dips, so it is understandable why a nomination has not come their way.

Previous Reds to have won the main award include Luis Suarez and Steven Gerrard, while Gerrard, Robbie Fowler and Michael Owen have taken home the Young Player trophies.

Kante is the odds-on favourite to win this season’s award, following a hugely influential first season at Chelsea, while Alli is widely expected to take home the other.

Who would be your picks? Let us know in the comments.