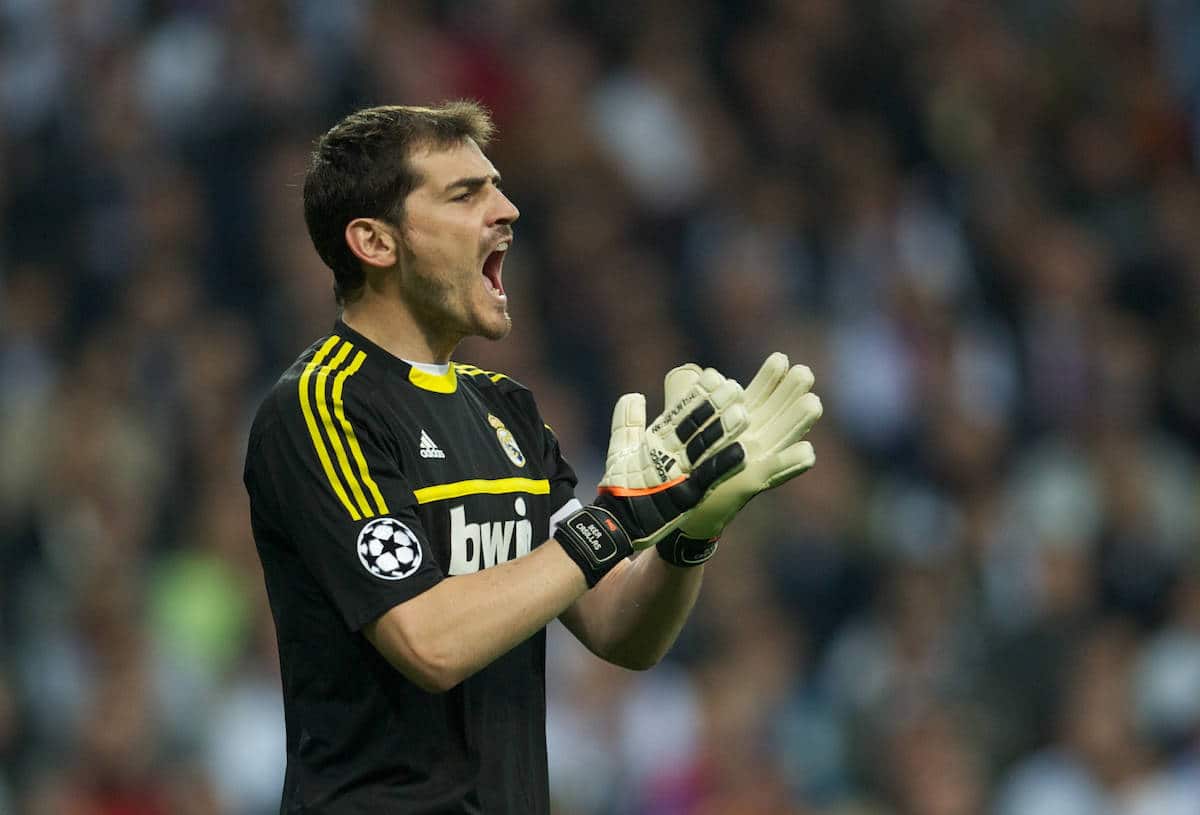 Silly season is well and truly here, with reports linking Iker Casillas with a shock move to Liverpool gathering pace on Wednesday.

We are set for a long summer of transfer rumours, and it hasn’t taken long for the first tenuous report of 2017 to arrive.

Bookmakers Ladbrokes have suspended odds on Casillas joining Liverpool from Porto, after Spanish paper AS had claimed on Tuesday that a pre-contract agreement was in place for the 36-year-old.

It’s one that has kicked off silly season but makes very little sense.

Casillas’ best days are comfortably behind him, and with Simon Mignolet in the best form of his Liverpool career and Loris Karius worth persevering with, why would Jurgen Klopp acquire the Spaniard’s signature?

The only understandable reasoning behind a possible transfer would be if Klopp wanted to use him in a similar way to Alex Manninger – providing advice to Mignolet and Karius with his experience.

There can be no doubting Casillas’ pedigree at the peak of his powers, when he won everything there is to win with Spain and Real Madrid, but he has been a shadow of his former self for some time.

His performances at Porto have drawn plenty of criticism, as did the end of his legendary spell in Madrid, and the fact he would likely demand high wages is another drawback.

Klopp denied reports linking him with a move for Joe Hart last month, insisting he was happy with the goalkeeper situation at the club.

And with Danny Ward also due back from loan at Huddersfield this summer, Casillas could arguably fourth choice.

It will be interesting to see how the story develops, but for now, it should be taken with a (very big) pinch of salt.