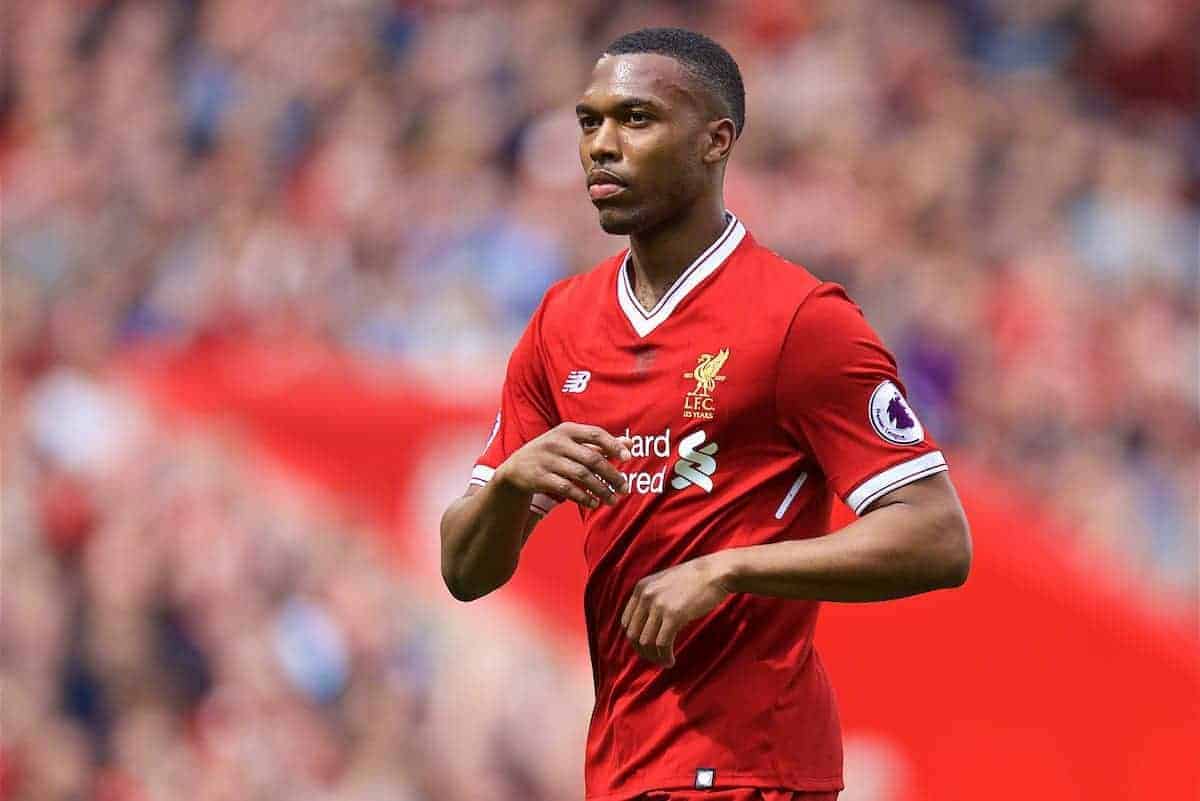 Liverpool striker Daniel Sturridge has addressed speculation over his future, after the Reds finished the season in style at home to Middlesbrough.

Sturridge made consecutive Premier League starts for the first time since October when he turned out in Sunday’s 3-0 win at Anfield.

Liverpool secured their place in next season’s Champions League playoffs by finishing fourth, a point above Arsenal, with Jurgen Klopp‘s side left jubilant.

The German can now look to building for a successful 2017/18, and Klopp has already suggested new signings are imminent.

But for Sturridge, who applauded supporters after being withdrawn with 82 minutes left to play, there remain doubts as to whether he will take part next season.

However, speaking to Sky Sports after the game, Sturridge insisted there was “nothing to discuss” regarding his future.

“That is for the club to decide, for myself I am enjoying my football,” he explained.

“My job is to go on the pitch and put my best foot forward.

“There is nothing to discuss really. I have two years left on my deal and I am happy here.” Naturally, Sturridge was unlikely to have confirmed his departure after Sunday’s victory, but his revival has raised hopes of an extended stay.

The 27-year-old scored the opener in last weekend’s 4-0 win away to West Ham, and made the joint-most attempts on goal in Sunday’s win at Anfield, with five.

His vibrancy in the final third is invaluable, with Sturridge the only top-level finisher in Klopp’s attacking ranks at present.

The likes of Philippe Coutinho, Roberto Firmino and Sadio Mane proved devastating as part of Liverpool’s forward line in 2016/17, but Klopp arguably lacks a 20-goal-a-season striker.

Sturridge’s departure would likely be in search of regular first-team football, but this has been limited on Merseyside due to injuries.

The England international is stuck in a bind, with no guarantee of more minutes elsewhere due to his regular fitness issues, but leaving could well improve his prospects.

But if he does wish to stay at Liverpool, Klopp is unlikely to force him out, with the manager saying before the game that “a fit Sturridge is an unbelievable player.”