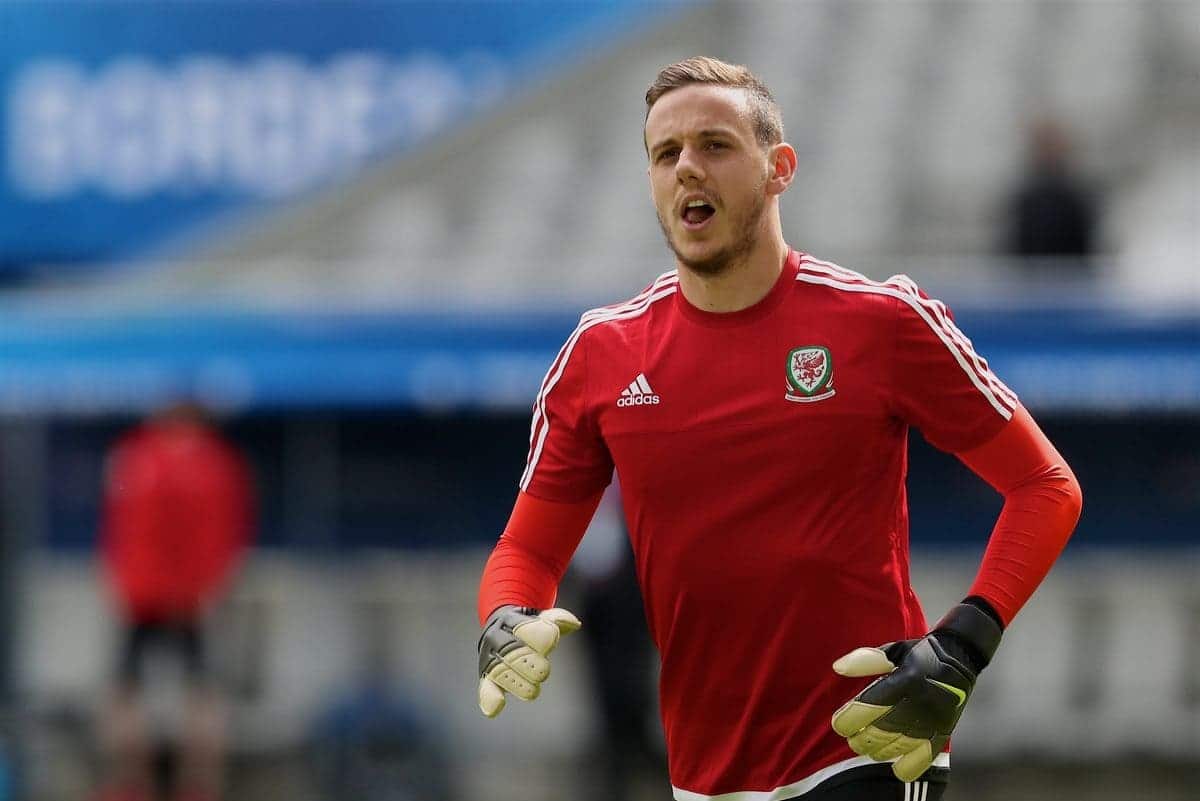 With Danny Ward battling for promotion to the Premier League on loan at Huddersfield Town, Jurgen Klopp is unclear as to his Liverpool role in 2017.

The 23-year-old has enjoyed an excellent season on loan with the Terriers, making 45 appearances in all competitions, keeping 11 clean sheets.

His most recent outing came in the second leg of Huddersfield’s Championship play-off semi-final against Sheffield Wednesday, producing a stunning display between the sticks.

Ward saved twice in a penalty shootout after the two sides’ 1-1 aggregate draw, sealing a promotion clash with Reading on May 29.

The Wales international has developed considerably under Klopp’s close friend David Wagner at Huddersfield, sparking suggestions he could return to compete for a starting role at Liverpool.

But speaking at Melwood on Friday, Klopp stressed that no decision had been made as to Ward’s future at this stage.

“I loved watching the game, I was nervous like hell, watching as a supporter,” he said.

“His very confident manner helped him a lot, he saved their life! I was really happy for him.

It is unlikely that Klopp would require all three of Ward, Simon Mignolet and Loris Karius next season, despite the Reds returning to European competition.

With Mignolet imposing himself with a series of excellent displays in the second half of the season, and Karius’ arrival prompted by Klopp last summer, Ward’s prospects are unclear.

But his performances while on loan at Huddersfield are certainly encouraging, and it could be that Klopp has taken notice.

If Wagner’s side do seal promotion at the end of the month, however, another loan spell at the Kirklees Stadium could benefit Ward significantly.