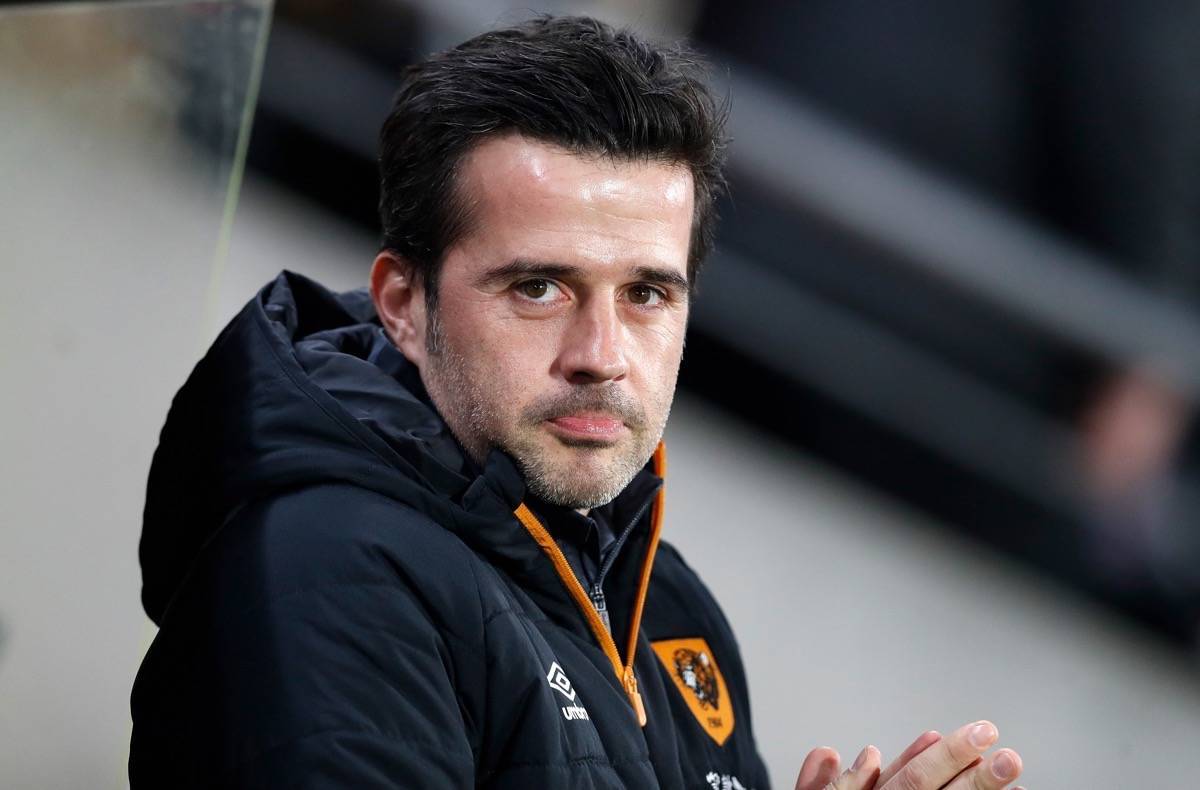 Hull fell out of the Premier League in feeble fashion as they lost 4-0 at Crystal Palace.

The victory – Palace’s biggest of the campaign – secured the Eagles’ safety and also extended Swansea’s top-flight status into a seventh season.

Hull never recovered from Andrea Ranocchia gifting Wilfried Zaha a third-minute goal on an afternoon when the Tigers realistically needed to win to take their survival chances to the final weekend.

Palace had needed only a draw to remain in the Premier League, but three points were guaranteed from the moment Christian Benteke headed home Zaha’s 34th-minute corner.

Sam Allardyce’s side were content to defend deep and attack on the break in the second half – a tactic that paid dividends in the final five minutes.

Liverpool stayed in control of their Champions League destiny by thrashing West Ham 4-0 at the London Stadium. Philippe Coutinho was the star of the show as he set up the recalled Daniel Sturridge for the first-half opener, and then scored two sensational solo goals after the break.

Divock Origi completed the rout as the Reds emphatically ensured a win over relegated Middlesbrough on the final day will take them back to Europe’s elite next term.

West Ham were second best throughout in their final home game of what has been a disappointing campaign.

But Andre Ayew should have equalised close to half-time when he struck the post twice in the same incident when only a few feet from goal.

The Hammers were also adamant that Coutinho’s second goal should not have stood, Liverpool launching a devastating counter-attack after Georginio Wijnaldum had appeared to handle in the visitors’ penalty box.

Tottenham bid a victorious farewell to White Hart Lane after 118 years and secured a top-two finish for the first time since 1963 by beating Manchester United 2-1.

It's all over. We sign off from an electrifying White Hart Lane with a 2-1 victory over Man Utd. #TheLaneTheFinale #COYS pic.twitter.com/9F3Iu3rW5o

Victor Wanyama and Harry Kane were on target in Spurs’ 2,533rd and final match at a ground which opened for business in 1899.

Spurs will play at Wembley next season before playing next door to their current home from the 2018-19 campaign onwards.

United might have been crushed but for the agility of David De Gea, but the Spain goalkeeper was beaten for the second time when Kane headed home Christian Eriksen’s 48th-minute free-kick for his first goal against the Red Devils.

Wayne Rooney pulled one back for the visitors – the last goal at the ground – but could not take the gloss of a victorious end to life at the Lane.