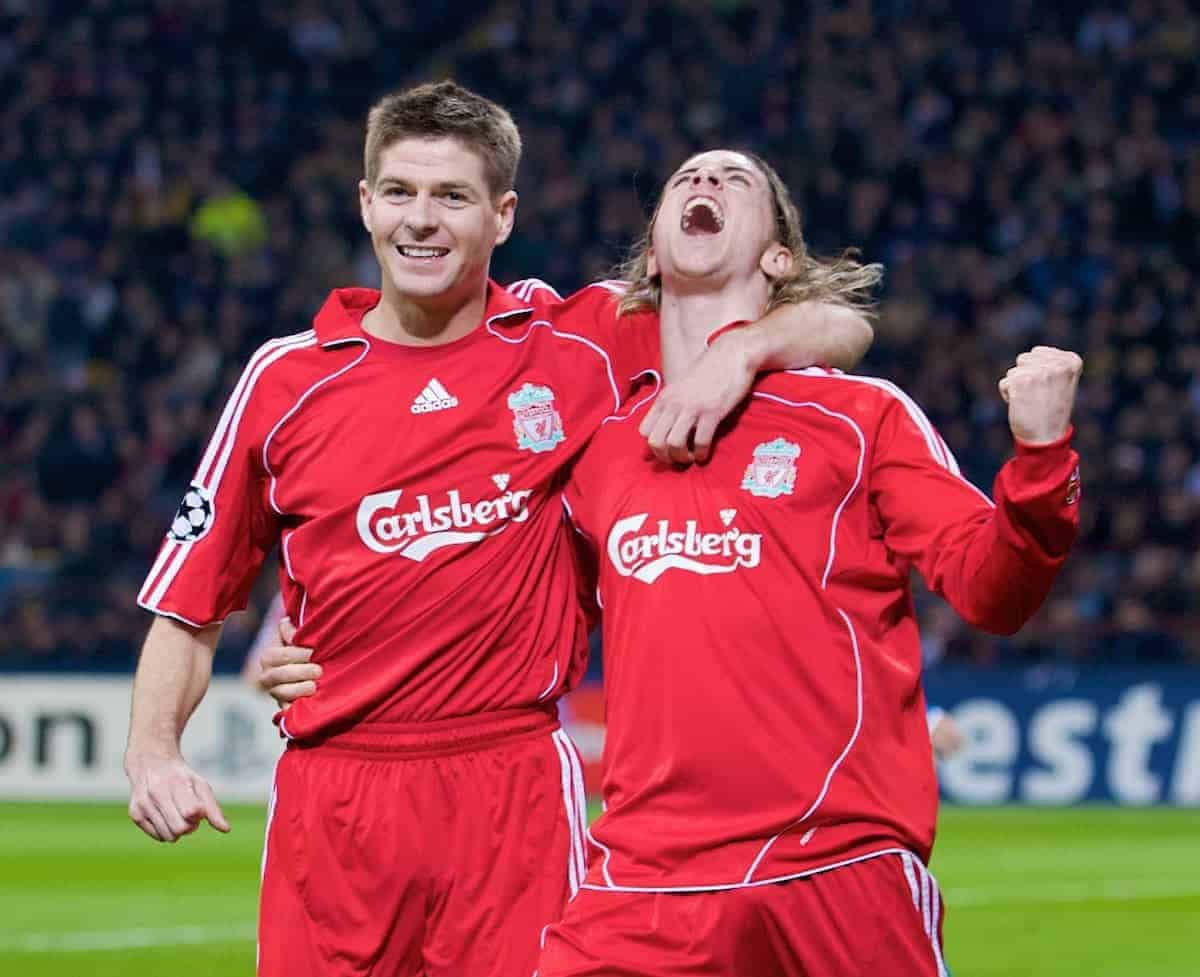 Liverpool will, hopefully, be back the Champions League next season – but how well do you remember the Reds’ goalscorers in the competition?

Since being rebranded as the Champions League in 1992, Liverpool have appeared in Europe’s elite competition in nine seasons.

In total, 41 players have scored for the Reds in the Champions League (including qualifiers), you have 10 minutes to recall them all.

We’ve given you a hint with the nationality of each player.