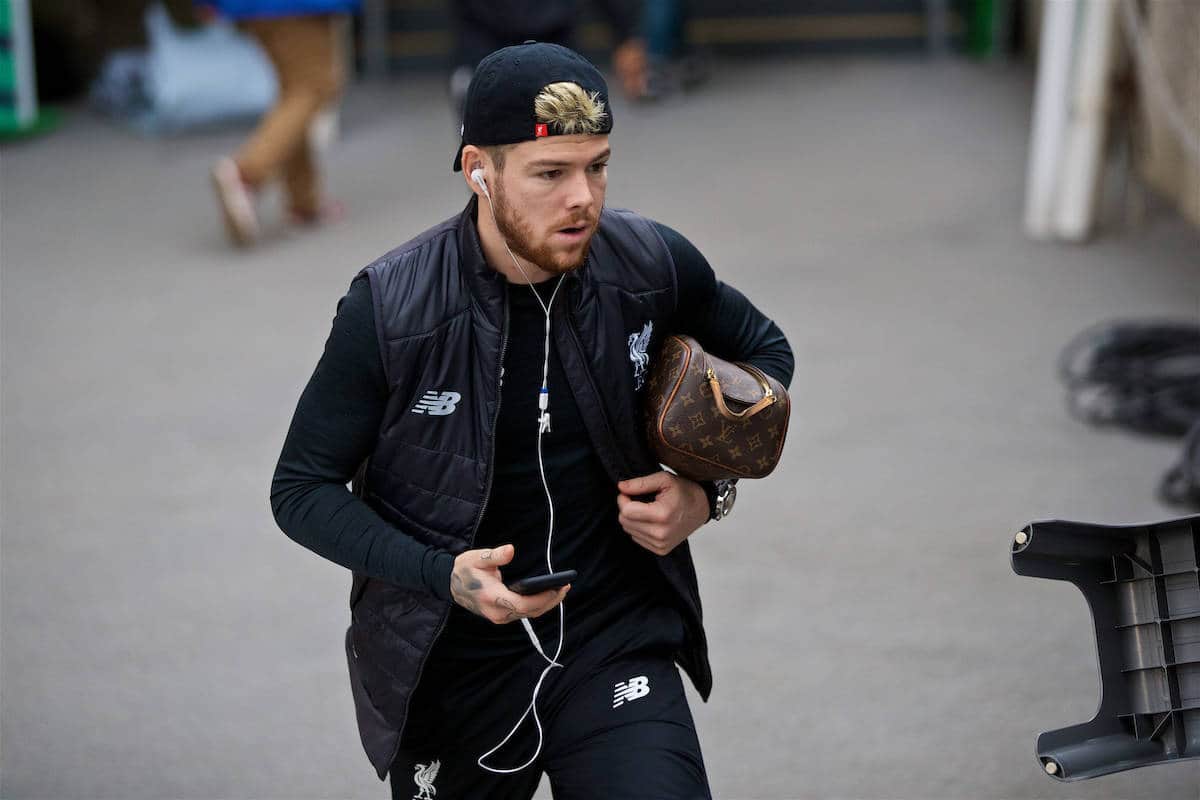 A number of Liverpool players are likely to leave Anfield this summer, so we pick ideal destinations for the unwanted Reds to move to.

A busy summer of incomings is expected at Anfield, but sporting director Michael Edwards will also be busy offloading those players who aren’t needed at the club, especially some returning from loans.

Numerous Reds will leave as Jurgen Klopp strengthens his squad, with the only question being where exactly the unwanted players will move to.

We suggest some ideal desitations for 11 Reds who look almost certain to leave this summer.

Sakho’s Anfield career is over and it’s now all about his next move. The player opted to remain at Palace to receive treatment on his knee injury after the season ended, showing the extent of his relationship now at Liverpool.

There has been a surprising lack of reported interest in the centre-back so far, who had numerous suitors in January and has only strengthened his hand with impressive performances while on loan at Crystal Palace.

A permanent switch to Palace is possible, but the Eagles have baulked at the £30 million asking price.

Sakho himself will likely have higher ambitions than a move to Palace, but does appear to want to stay in the Premier League.

An ideal transfer for all involved would be for Sakho to move to Southampton, saving relationships between the two clubs after the Virgil van Dijk saga – and leaving van Dijk free to push through for a move in the other direction. We can only hope.

A disappointing three seasons at Anfield will come to an end for Moreno, who will be pleased to leave having been forced to watch James Milner play his position all season.

The left-back desperately needs to kick-start his career, and a retutn to Spain looks the most likely option.

Alaves will lose Theo Hernandez this summer, so a move to the La Liga side would suit all parties. Whether they have the money required though, with Liverpool reportedly wanting £12 million, is a potential issue and could end with Moreno being loaned out.

Some will hope Markovic is afforded one last chance to prove his worth but a summer exit is nailed on.

Klopp will want a sizeable fee for the 23-year-old who has time on his side and will attract interest from Premier League and European clubs.

West Ham were linked with a £16 million transfer not long ago, which would represent a good move for Markovic.

But reuniting with ex-Hull City boss Marco Silva at Watford would be better, with Markovic having impressed while clearly enjoying his football under the Portuguese last season.

Moving to Vicarage Road would be ideal, but the London Stadium seems just as possible. After four consecutive seasons on loan, Wisdom finally seems set to leave Anfield once and for all.

The defender reportedly has numerous suitors, with Red Bull Salzburg keen to keep him after an excellent spell.

But the Austrian side are only proposing another loan, and with Liverpool seemingly wanting a permanent £4million deal, a return seems unlikely.

This would, however, open a switch to Derby who have expressed interest in re-signing Wisdom, who shone on loan there in 2013/14.

A club Wisdom knows well and will play regularly at, a permanent return to Pride Park would be ideal to kick-start his career on home soil.

The days of Flanagan being Liverpool’s answer to Cafu are long gone, and further from a first-team role than ever, it’s likely he will leave this summer.

Flanagan will hope memories of his 13/14 form can secure a top-flight move, but after a nightmare spell at Burnley he may have to drop to the Championship to rediscover form and fitness.

There will be plenty of suitors if this is the case, but joining Preston, a club who need a right-back and could be outsiders for promotion next season, could be ideal for Flanagan.

The full-back would still be relatively close to home and would play regularly in a slightly less intense division as he finds his feet again. Stewart’s Reds career never took off as it briefly threatened, and the 23-year-old will leave after failing to force his way into Klopp’s plans.

The defensive-midfielder deserves a shot at proving himself on the Premier League stage and has been linked with Stoke City, Burnley and newly-promoted Brighton to do just that.

A switch to Stoke would be good, but the quality in the Potters’ midfield could see Stewart stuck in a back-up role again.

He would be closer to a first XI duty at the Premier League newcomers however, and a move back down south to the AMEX Stadium should suit well.

Brannagan is one of a number of young Reds set to depart after failing to cement a first-team role.

With countless midfielders ahead of him and now 21 years-of-age, it’s time for Brannagan to begin forging his career elsewhere.

After an educational spell in League One at Fleetwood Town, a move to the Championship would be a positive step to take.

Newly promoted Bolton have been long-term admirers of Brannagan, and the Trotters would, therefore, provide a welcoming home for the midfielder.

Bogdan has long been surplus to requirements and his time on Merseyside seems set to end.

The ‘keeper arrived from Bolton in 2015 and a return to the Championship newcomers seemed an ideal switch.

But Bogdan recently revealed his desire for a change of scenery and better weather than the North West has to offer, citing a move abroad as his preferred next step.

French club Reims reportedly expressed interest in Bogdan last year, and – failing securing a move to an all-partying if not all-conquering Greek club – this is something he should revisit.

Randall has become a forgotten man having made just one appearance since his 2015/16 breakthrough.

Now way down the defensive ranks, the time has come for Randall to begin carving his career away from Anfield.

The right-back has previously been linked with moves to Preston and Wolves, and held discussions over a January switch to Barnsley which didn’t materialise.

Revisiting a potential move to Oakwell – historically a good place for young players to develop as seen with Ryan Kent – would be good place to start. Dunn will leave Anfield when his contract officially expires later this month.

With the Prenton Park side on Dunn’s doorstep and an environment the striker knows well, a permanent switch would be a good move.

Williams is another on the lengthy list of youngsters likely to leave this summer.

A nasty knee injury, unfortunately, halted Williams’ progress after his debut in September 2014, but the 21-year-old now has no first-team future at Anfield.

A return to one of those clubs would provide a familiar base for Williams to get back on track.