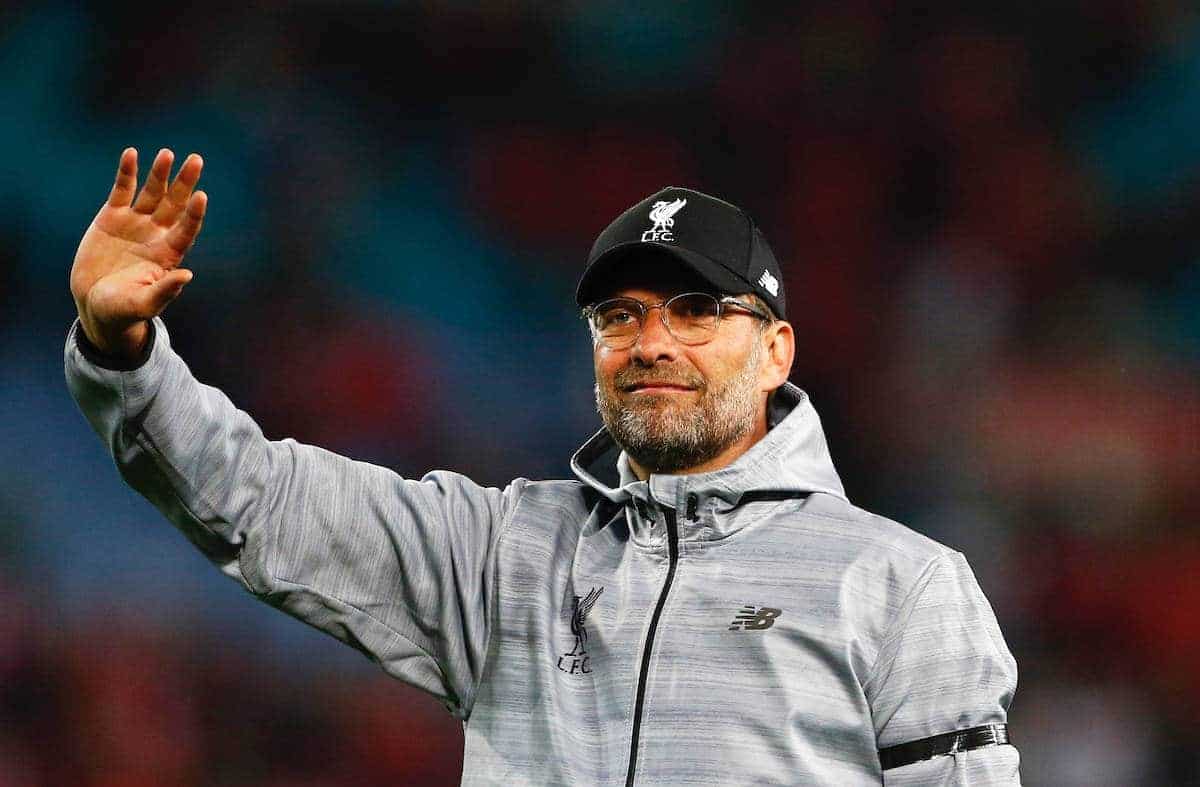 Much has been made of Liverpool’s ‘net spend’ last summer, where the Reds recouped roughly £15 million more than they spent from player sales, but Jurgen Klopp has hinted that will certainly not be the case this year.

The Reds received around £77 million in transfer fees last summer, most notably by getting good prices for the likes of Christian Benteke (£27m), Jordon Ibe (£15m), Brad Smith (£6m) and Joe Allen (£13m).

With only seven new arrivals – of which one was Marko Grujic from loan and two others were free signings (Joel Matip and Alex Manninger), plus just £4.2m spent on Ragnar Klavan – which was offset by the sale of Jerome Sinclair to Watford (£4m) – the Reds ended the summer having spent around £62 million, and thus a negative ‘net spend.’

Such effective work in the transfer market has been bizarrely used against the club’s owners in the last 12 months, despite Klopp himself having declared that he wanted a smaller squad, and the arrivals of players such as Matip, Gini Wijnaldum and Sadio Mane significantly improving the first XI.

Now, with some sceptics rounding on FSG, Liverpool set to smash their club transfer record at least once this summer, with a £35 million deal for Mohamed Salah and a £50 million deal for Virgil van Dijk seemingly on the cards.

Speaking to German magazine Kicker, Klopp said: “I was indeed made aware last summer that you won’t get a badge for a positive transfer balance.”

Liverpool’s only winter transfer business was the sale of Tiago Ilori to Reading for £3.8 million, but Klopp has again reiterated that it wasn’t a case of not trying to strengthen the squad then.

“We did not have a squad able to avert this [poor run in January] at that time,” he added. “We could have certainly used a new player, for instance an attacking winger.

“And we tried in the winter, but the right one was either not available for us or just not there.”

While there will be departures this summer, these will only be fringe players and players returning from loan.

Klopp is expected to sign Salah, van Dijk, a left-back, a midfielder and another forward.