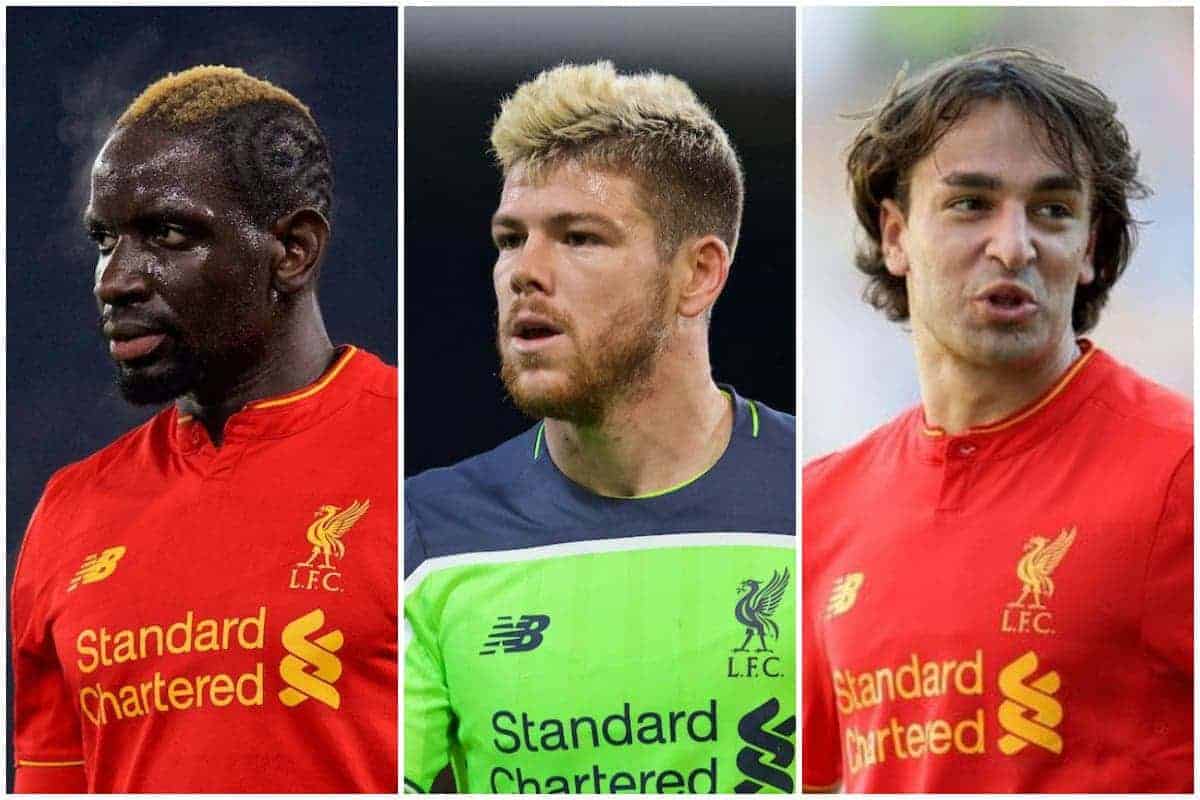 Liverpool are set to remain steadfast in their valuations of out-of-favour trio Mamadou Sakho, Alberto Moreno and Lazar Markovic this summer.

Jurgen Klopp is set to prune his squad ahead of the 2017/18 campaign, as he prepares the Reds to return to European football next term.

After finishing fourth in the Premier League last season, Liverpool are set for a Champions League play-off clash in August, which they will expect to win.

Setting his sights high with Southampton centre-back Virgil van Dijk and RB Leipzig midfielder Naby Keita on his radar, Klopp will preside over an overhaul of his current ranks.

Sakho, Moreno and Markovic are all expected to leave after dropping down the pecking order, and BBC Sport‘s Phil McNulty provided an update on their futures on Monday afternoon.

McNulty reiterated that Liverpool are looking to secure £30 million for Sakho and £15 million for Moreno.

Meanwhile, it has been previously reported that they will look to recoup the £20 million paid to sign Lazar Markovic from Benfica in 2014, ensuring a £65 million injection overall.

Crystal Palace were interested in signing Sakho, though their stance may change on the appointment of Frank de Boer.

The Reds have already rejected an £11 million bid from Napoli for Moreno, with AC Milan, Inter Milan and two Premier League sides also targeting the 24-year-old.

Watford are hopeful of signing Markovic, while McNulty mentions Zenit St. Petersburg as another possible destination.

Sakho, Moreno and Markovic won’t be the only players to leave Liverpool this summer, with a host of peripheral figures also expected to depart.

While Kevin Stewart has underlined his commitment to remaining on Merseyside, the 23-year-old is unlikely to have a future under Klopp, especially if Naby Keita joins from RB Leipzig.

Lucas Leiva is also likely to leave, with former club Gremio reaffirming their interest in the midfielder earlier this month.

There are also question marks over the future of striker Daniel Sturridge, though Klopp would no doubt be willing to retain the No. 15, with any deal needing to suit all parties.

Andre Wisdom is set to complete a £4.5 million move to Derby County when he returns from holiday this summer, after spending the last four seasons away from Liverpool on loan.

The likes of Jon Flanagan, Connor Randall, Cameron Brannagan and Pedro Chirivella could also leave, while Danny Ward and Joe Gomez could be among those in line for loan moves.

Allan Rodrigues and Taiwo Awoniyi will also leave on temporary deals, as they are yet to qualify for work permits to play in England.