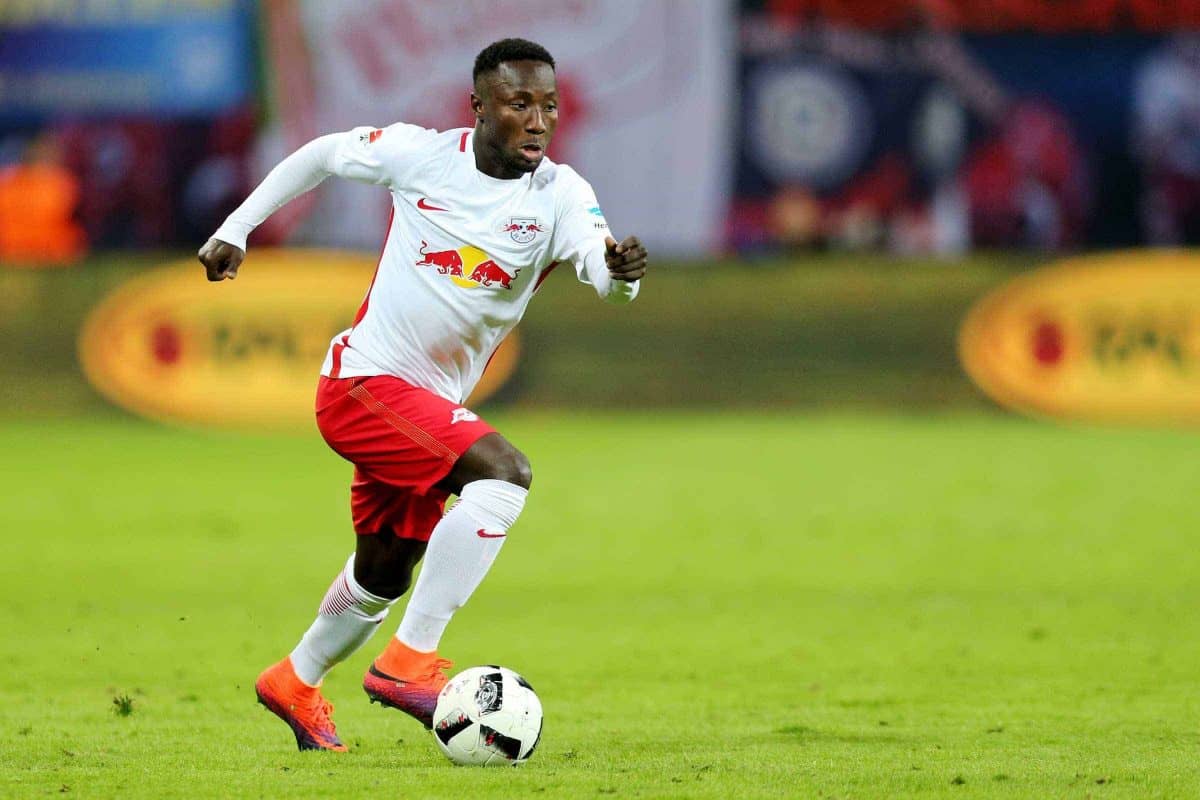 Naby Keita is said to be pushing for a move away from RB Leipzig this summer, though Liverpool would still need to meet their asking price.

Reports on Sunday night claimed the Bundesliga hopefuls would do business for a fee of around £70 million, with Keita’s contract set to run until 2020.

This would see Liverpool break their transfer record for the second time this summer, and serve as a real signal of intent ahead of 2017/18.

However, Bild stressed that Keita was eager to remain with Leipzig for another season—something which has been contended by two sources on Monday morning.

Both the Guardian‘s Ed Aarons and German journalist Raphael Honigstein have indicated that the 22-year-old is looking to leave the Red Bull Arena.

Keita is said to have “refused to sign a new contract with Leipzig despite holding talks at the end of the season,” and wants to “leave should the club’s valuation be met.”

That valuation is expected to remain at £70 million, though, with Honigstein intimating that Leipzig would not be willing to negotiate:

Before this all gets too messy. 1) I have been told that Keita wants to go. 2) I believe RBL's €80m or nothing stance is genuine.

This hardline stance presents a big decision for Liverpool’s hierarchy, who could sanction the second-highest transfer outlay for a single player in the history of the Premier League.

Keita has only played one campaign in the Bundesliga, but immediately established himself as one of the most prominent talents in the German top flight last season.

The Guinean shares an agent with Liverpool winger Sadio Mane, and the Reds are said to be preparing a £50 million offer to sign their second Salzburg alumni in as many years.

Liverpool have already paid £36.9 million to sign Egypt winger Mohamed Salah from AS Roma this summer, while Dominic Solanke is set to move to Merseyside on the expiry of his contract with Chelsea.

Arsenal midfielder Alex Oxlade-Chamberlain is another widely reported target, though the England international is a lower priority than Keita and Van Dijk.