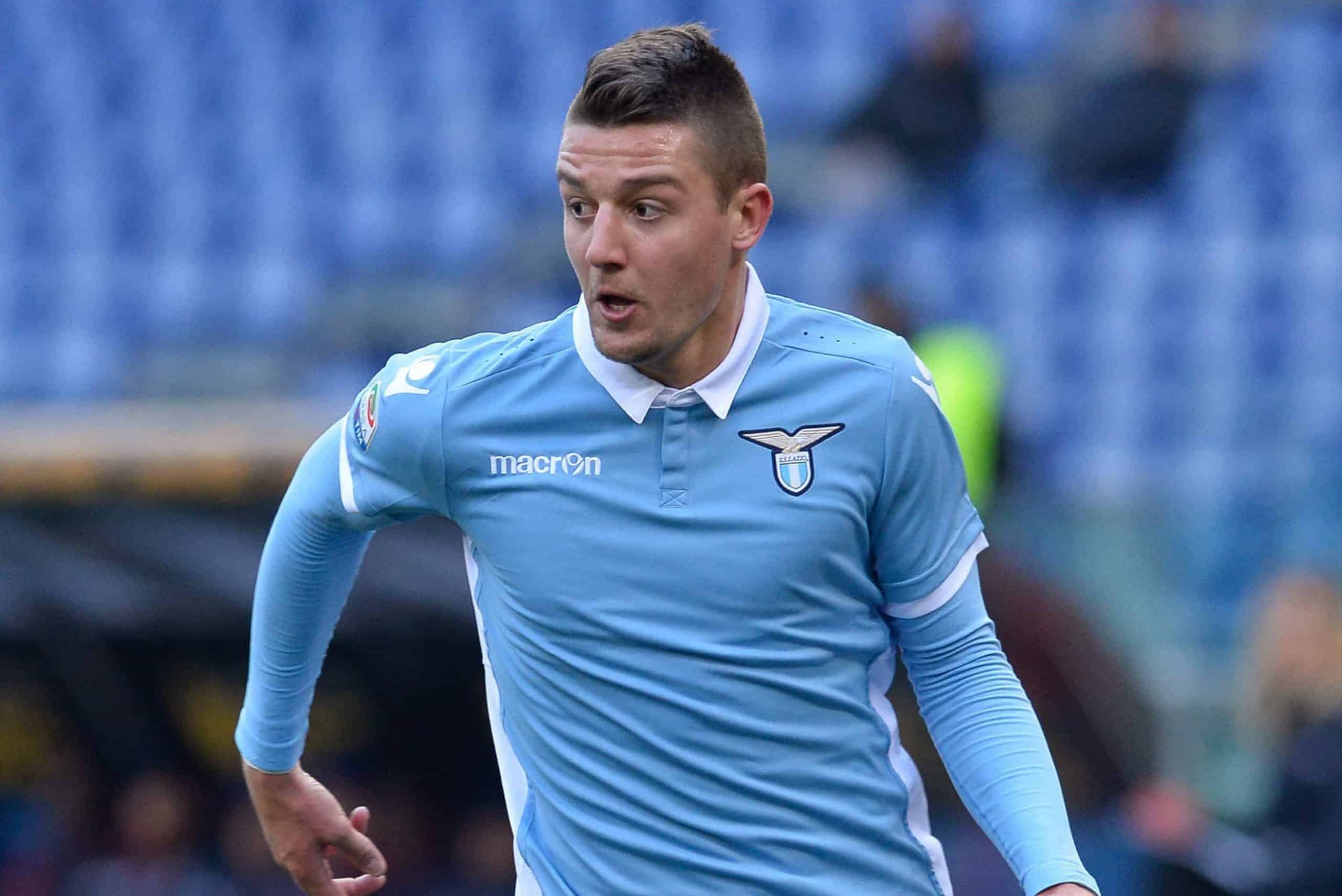 Liverpool are said to have made contact with Lazio to enquire about Serbian midfielder Sergej Milinkovic-Savic.

It’s claimed that Jurgen Klopp has “has contacted Lazio boss Simone Inzaghi about the development and progress of Milinkovic-Savic as he ponders a move for the 22-year-old.”

Liverpool are said to be prepared to bid £24.6 million for the 22-year-old.

Klopp is targeting a dynamic centre-midfielder this summer and Naby Keita is the main target for the role, but Milinkovic-Savic is similarly versatile and highly-rated across Europe.

At 6’2″, Milinkovic-Savic fits the mould of the type of robust, physically imposing midfielder Klopp is looking to add to the Reds’ squad.

Lazio signed Milinkovic-Savic from Genk in 2015 for £7.65 million and his current contract expires in 2022, having signed a new deal earlier this year.

He scored seven and assisted 10 goals in 39 appearances in all competitions for the Italian side last season, playing mostly in a box-to-box centre-midfield role within a 4-3-3 formation. He missed just one match through injury.

Although the source for this news, The Sport Review, isn’t the most well-known, it’s a move which would make sense and the player certainly ticks plenty of the attributes Klopp is looking for, so perhaps one to keep an eye on.