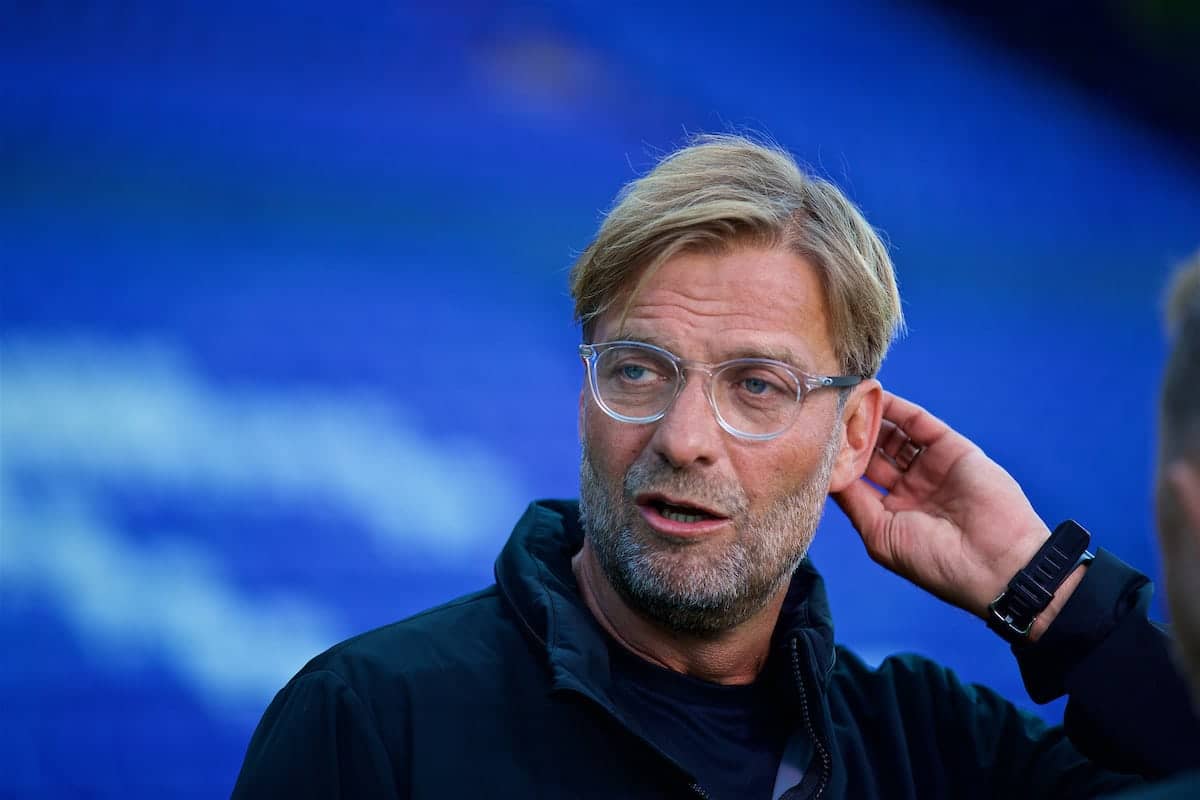 Liverpool have confirmed their 25-man squad for their two games in the Premier League Asia Trophy this week.

Jurgen Klopp‘s squad travel to Hong Kong on Sunday, before they play Premier League side Crystal Palace on Wednesday and then either Leicester City or West Brom next Saturday.

Due to the two friendlies being affiliated by the Premier League, Klopp can only name 25 players to feature in the two games.

Young winger Ryan Kent is named among the 25, but Sheyi Ojo is not – with Ojo expected to join Middlesbrough on loan soon.

Sadio Mane isn’t in the squad as he continues his recovery from injury.

Lazar Markovic, Pedro Chirivella and Mamadou Sakho are among those remaining on Merseyside, with all three expected to leave the club this summer.

Young goalkeeper Kamil Grabara, who played 20 minutes at Tranmere, has travelled as the backup ‘keeper.

The confirmed squad is: