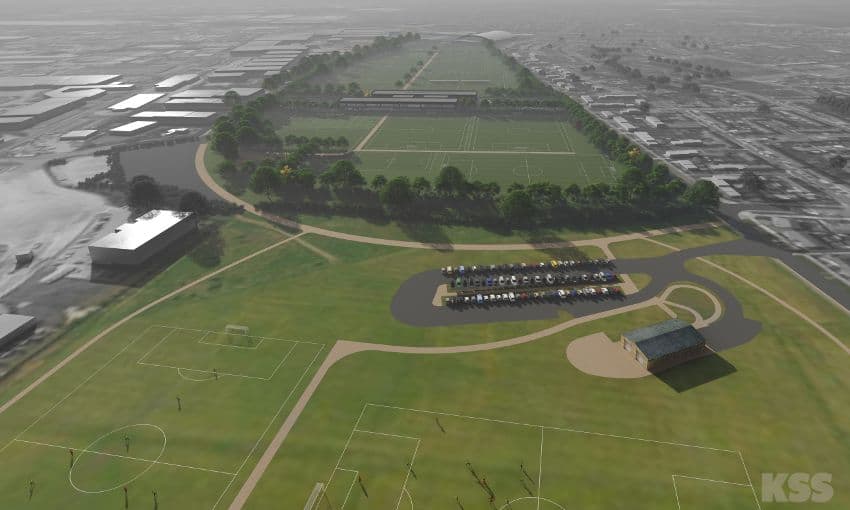 Further details of Liverpool’s plan for the redevelopment of their Kirkby academy centre into an all-purpose training ground have been revealed.

The Reds announced a proposal to combine their first-team and youth training facilities into one site in February.

This would see Liverpool’s senior squad move to a redeveloped site in Kirkby, with housing built on their current ground at Melwood, submitting their planning application this week.

Linking their senior and academy squads is a long-awaited development for the club, and the £50 million project is primed for completion ahead of the 2019/20 campaign.

As revealed by sport business expert David Phillips, the application for Melwood’s redevelopment includes a comparison between the current facilities and those proposed for the new-look Kirkby:

But this is the most interesting document of all, tucked away at the bottom of the planning statement for the Melwood redevelopment. #lfc pic.twitter.com/bNIs7S9kUI

This would include a further hectare of overall space, of which 74 percent would be used as pitch space.

The additional space would be comprised of further hybrid grass pitch, another goalkeeper pitch, two head tennis courts and one tennis court.

Furthermore, another five changing rooms would be added, with the facility set to encompass all age groups from the U7s up to the first team.

The new Kirkby would cover 24.15 hectares, which is the equivalent of 35 Anfield pitches.

This remains a proposal at this stage, but Liverpool are moving forward with their plans to redevelop the academy site, in what is seen as a hugely beneficial move for the club.