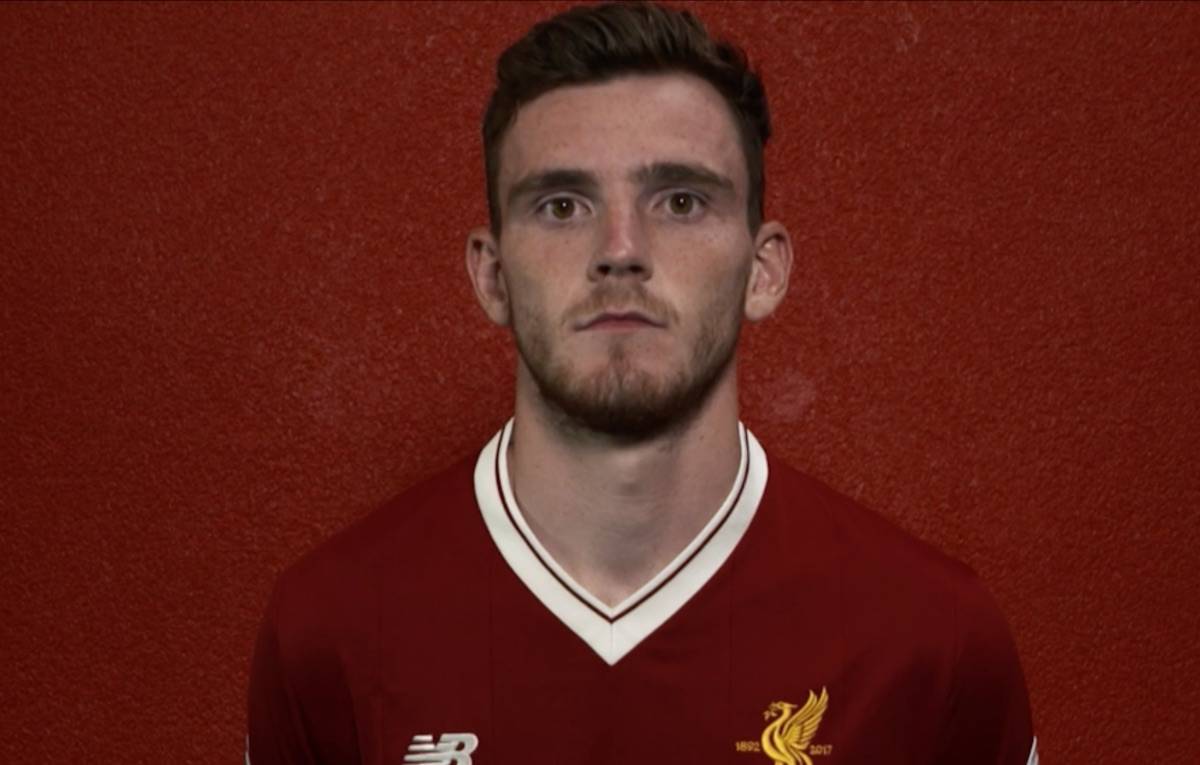 Liverpool’s most unassuming signing of the summer, Andrew Robertson‘s £8 million move to Merseyside has largely been welcomed by supporters.

The Reds announced Robertson’s arrival on Friday afternoon, with the 23-year-old making the switch from recently relegated Hull City and Kevin Stewart going the other way.

Robertson will wear the No. 26 shirt, and will link up with his new team-mates on their return to Melwood at the start of next week, as pre-season continues.

While names such as Mohamed Salah, Virgil van Dijk and Naby Keita have hogged the headlines this summer, Robertson’s move to Anfield represents shrewd business by the Reds.

And as the Scotland international put pen to paper, this was reflected by fans on social media.

An initial £8m rising to £10m deal for Andy Robertson is stellar business, especially as #LFC will get almost as much for Kevin Stewart

“Great signing; let’s face it he couldn’t be any worse than Moreno and great to have a Scotsman in the LFC team again—good luck! Now let’s push hard for the last two pieces of the jigsaw!

Delighted with Robertson. A left back with a left foot and pace. Magic.

#lfc Robertson and Stewart in what practically amounts to a swap deal with Hull City. Well played Edwards.

“Well we’ve got ourselves a proper left back with premier league experience basically for nothing with Stewart going the other way so good deal in my opinion players aren’t born legends they turn into them and I trust our manager’s judgement welcome to Liverpool Andy!”

Hopefully 1. First choice 2. Works on his defence 3. Carries on with his impressive attacking. #lfc #robertson pic.twitter.com/kpUEOQdrRR

Happy with Robertson. Time to end LFC's string of unconvincing LBs who are either dim, fond of aimless crosses or firing shots into the Kop.

“Decent signing, no every player is going to be a house hold name. Just look at Trippier at spurs who will turn into a top left back, everyone said no to him when we were linked because he played for Burnley. Hopefully this lad is better.”

Robertson has some breathing space, no real fee or expectation, hope he does really well