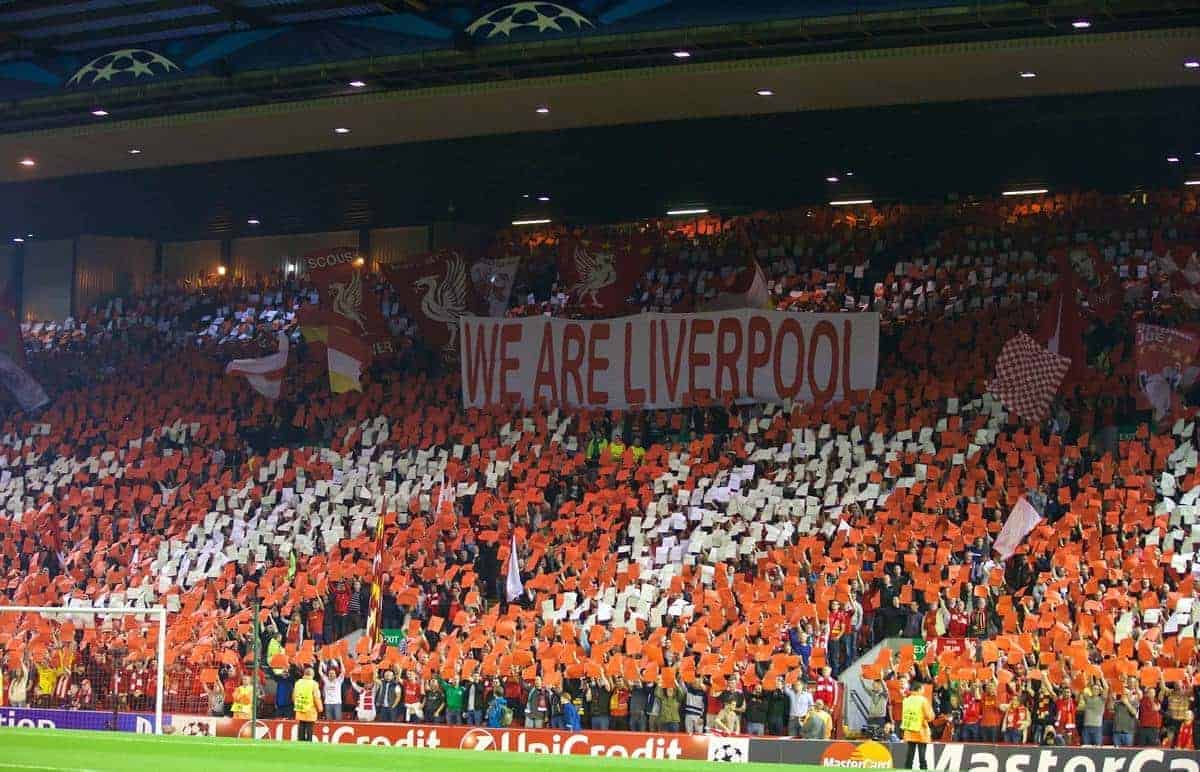 The Reds could have faced off against one of five sides as they bid for a place in the competition proper later this month.

With the draw held in Nyon on Friday morning, however, it was Hoffenheim who were pulled out of the hat.

Hoffenheim finished fourth in the German top flight last season, and present a tough challenge for the Reds as they push for the group stages of the Champions League.

Ahead of August’s two-legged play-off, Liverpool supporters took to social media to outline their ambitions.

Liverpool will play Hoffenheim in what I can only describe as my ideal draw ? #ChampionsLeague

We were always going to get Hoffenheim

Lovely draw that. Not interested in playing irrelevant clubs from Kazakhstan. #LFC

“Better than drawing Napoli or Nice but still a hard game.”

“If we play our best we will go through, we have seen last season against quality opposition our players seem to play at 110% and when we play to our potential we are one of the strongest teams who could genuinely go to at least the quarters just with our current squad and no more addition. Hoffenheim will be a good test but I see us going through comfortably 4-1 on agg.”

Hoffenheim play football, their Head Coach, Julian Nagelsmann, has been a revelation in the #Bundesliga. 30 years old and tactically astute

“Hoffenheim are a decent team but as alluded to, Klopp and Firmino know them well. We’ve just picked the German champions (albeit in a friendly) and the quality does drop off in that league.”

We have the better team and the better manager. Also, the return leg is at Anfield. If we don't win, we don't deserve CL. Simple as that.

Should be an exciting match, I think the way Hoffenheim play will suit us and we can definitely exploit them with our front 3

“They must be treated like we are playing Real Madrid…no room for complacency.”

3 – Jurgen Klopp has won three of his last four games against Hoffenheim in all competitions (D1), all while at Borussia Dortmund. Edge. pic.twitter.com/YpG3nagdW5

“Tough game but we don’t deserve CL football if we can’t beat these lot.”

Some people worried about drawing Hoffenheim. You can be sure they arent pleased they drew Liverpool

“At least we avoided the long trips to Russia or Turkey.

– Joe Ware on the forums.

One of the great things about the CL is facing new opponents and building relationships. We look forward to playing @achtzehn99_en pic.twitter.com/tUaK2rMgFz