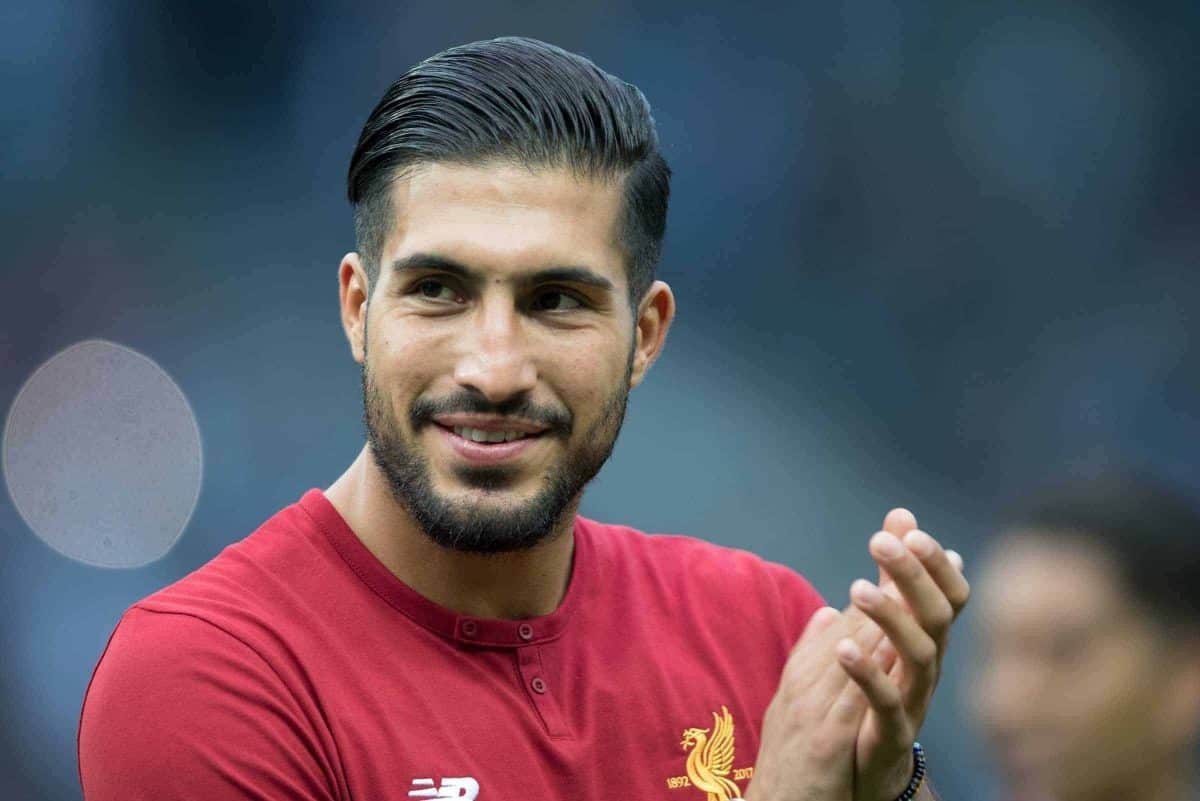 Juventus CEO Giuseppe Marotta has reportedly revealed it is unlikely the Serie A side will be able to sign Liverpool midfielder Emre Can this summer.

Can is in talks with the Reds over an extension to his current contract, which expires in 2018, with no agreement made at this stage.

There have been no suggestions that the 23-year-old is looking to leave Liverpool, and speaking last month Jurgen Klopp said all parties “feel good and confident” a deal can be made.

But there remains the looming threat of Juventus, who have been regularly linked with a move for Can as Massimiliano Allegri looks to bolster his midfield.

Liverpool are in a weak position regarding interest in their No. 23, but are said to be resolute in their stance that, if he doesn’t sign a new deal, Can will stay for the 2017/18 campaign.

And according to the Guardian‘s Marcus Christenson, Marotta has admitted Juventus are “unlikely” to sign the midfielder this summer:

This does seemingly confirm the Turin side’s interest in Can, but is unclear why Marotta looks set to concede defeat in their pursuit of the Germany international.

Whether it is due to Can’s impending commitment to the Reds, or simply their hardline stance approach to future, remains to be seen.

It has been suggested that Can is looking for reassurances over his long-term role under Klopp before he signs an extended deal with the Reds.

And in March the midfielder stressed that “it is never about the money,” before adding that he is “very happy at Liverpool,” and could “play for many years” on Merseyside.

After returning from the Confederations Cup, Can started in each of the Reds’ final four games of pre-season, highlighting his importance to Klopp’s squad.

Speaking at the end of July, after his first outing of the summer against Hertha Berlin, the former Bayern Munich youth said he was looking to “push on” this season.

“Last season we did quite well but we could do better, so we will try to do it better this year and push on.

“Myself, I want to push on as well and I want to have good confidence and play a good season.”

All signs point to Can playing a key role in Klopp’s side in 2017/18, and the hope will be that this convinces him to commit his future to Liverpool.