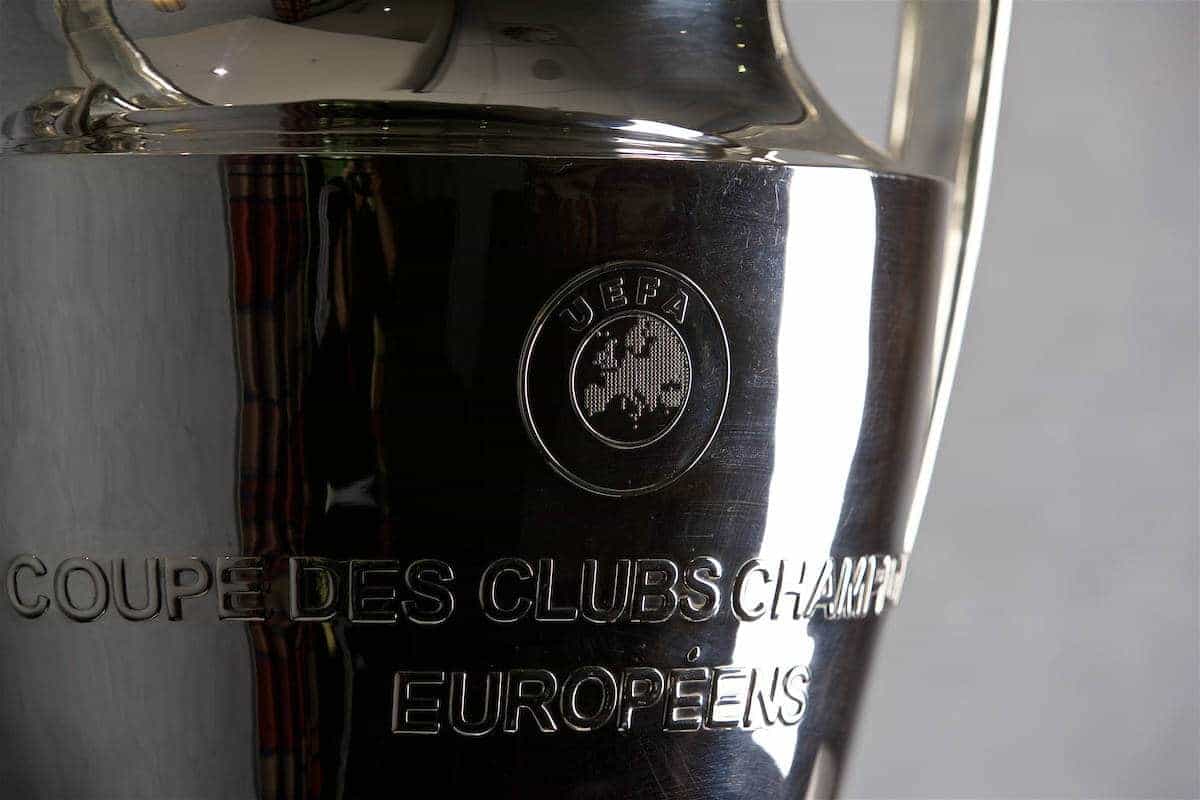 Liverpool will face Bundesliga side Hoffenheim in their Champions League play-off clash, after a draw held in Nyon on Friday morning.

The Reds are set to take on Julian Nagelsmann’s Hoffenheim in a two-legged tie later this month, with the first leg to be held on August 15/16 and the second on August 22/23.

An aggregate victory over both legs will ensure progress to the group stage of this season Champions League, after finishing fourth in the Premier League in 2016/17.

The first leg is set to take place at the Rhein-Neckar-Arena, before a clash at Anfield to decide the two clubs’ European fate.

Liverpool are yet to meet Hoffenheim in their 125-year history, but the play-off will provide Roberto Firmino with a reunion with his old side, having left for Anfield in 2015.