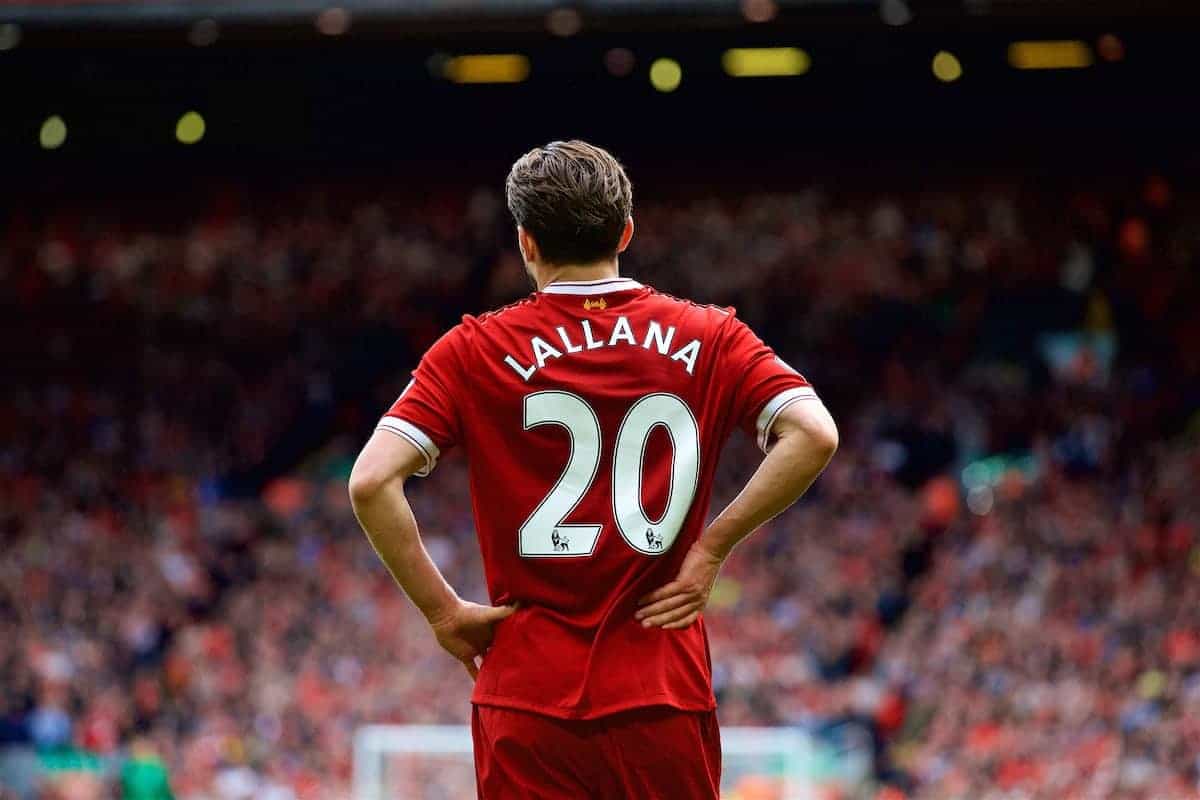 With Adam Lallana ruled out for up to three months with a thigh injury, Liverpool supporters are left ruing a major setback ahead of 2017/18.

The 29-year-old is sidelined following Wednesday night’s Audi Cup clash with Atletico Madrid, and is expected to miss a “significant period,” according to Jurgen Klopp.

Lallana established himself as a key player in a new midfield role last season, and Klopp will now be forced to plan without him for the start of the campaign.

This is particularly pertinent following the failure to sign Naby Keita from RB Leipzig, and continued speculation of the future of Philippe Coutinho following Neymar’s move to Paris Saint-Germain.

It was all looking so promising for 84 mins against Bayern. Not much good news for LFC since as Adam Lallana misses first 3 months of season

The season hasn't even started yet and Clyne,Sturridge and now Lallana are already injured…?

“Stop training the boys so hard klopp this triple sessions are the cause of all this, first it was Sturridge now Adam. We have an already thin squad, slow down the training or go buy a new midfielder.”

“Something concerning with the amount of injuries out players suffer from on a regular basis, is it to do with the coaches and fitness structure? Needs to be looked at again.”

Lallana out for three months. If we didn't already need a midfielder then we do now.

We needed a central midfielder even with Lallana around. Now we need 2.

“First Clyne now Lallana; time to start making a few signings the top priority now. A couple more injuries and our squad will be thin again with all the fixtures we’ll have this season.”

#Lallana is off for 2 months ! Players with such quality are so much limited in Transfer market, #LFC has to wake up before being too late !

Many fans were discussing the need to sign another midfielder…

“So is there still anyone out there that thinks we don’t need a bigger squad and more top players. Just based on the fact we won a few friendlies.”

“Let’s just hope Klopp decides to buy someone now and not expect/hope to get by without Adam for 2 months.”