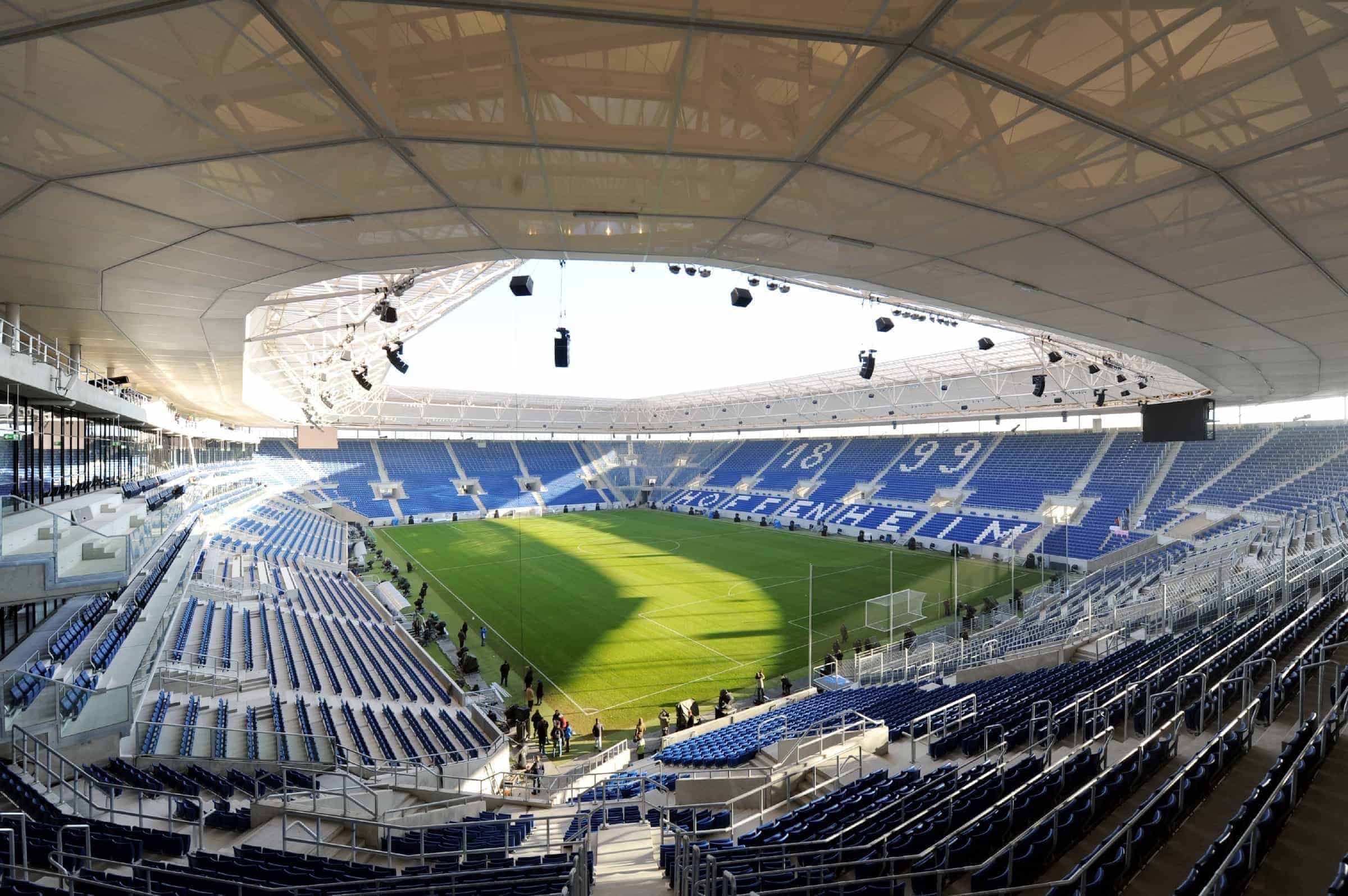 Liverpool were drawn against German side Hoffenheim on Friday morning, arguably the toughest opponent they could have faced in the Champions League play off.

The Reds were drawn to play away from home in the first leg, with the return leg back at Anfield a week later.

The dates for those two games have now been confirmed as Tuesday, August 15 (Rhein-Neckar-Arena) and Wednesday, August 23 (Anfield).

The first leg takes place three days after the opening Premier League game at Watford, with the opening home game against Crystal Palace in between the two ties.

Should Liverpool progress, the draw for the group stages takes place on Thursday 24 August. Liverpool would be a third seed in the group.

Should they lose the play-off, the Europa League draw takes place on Friday 25 August.