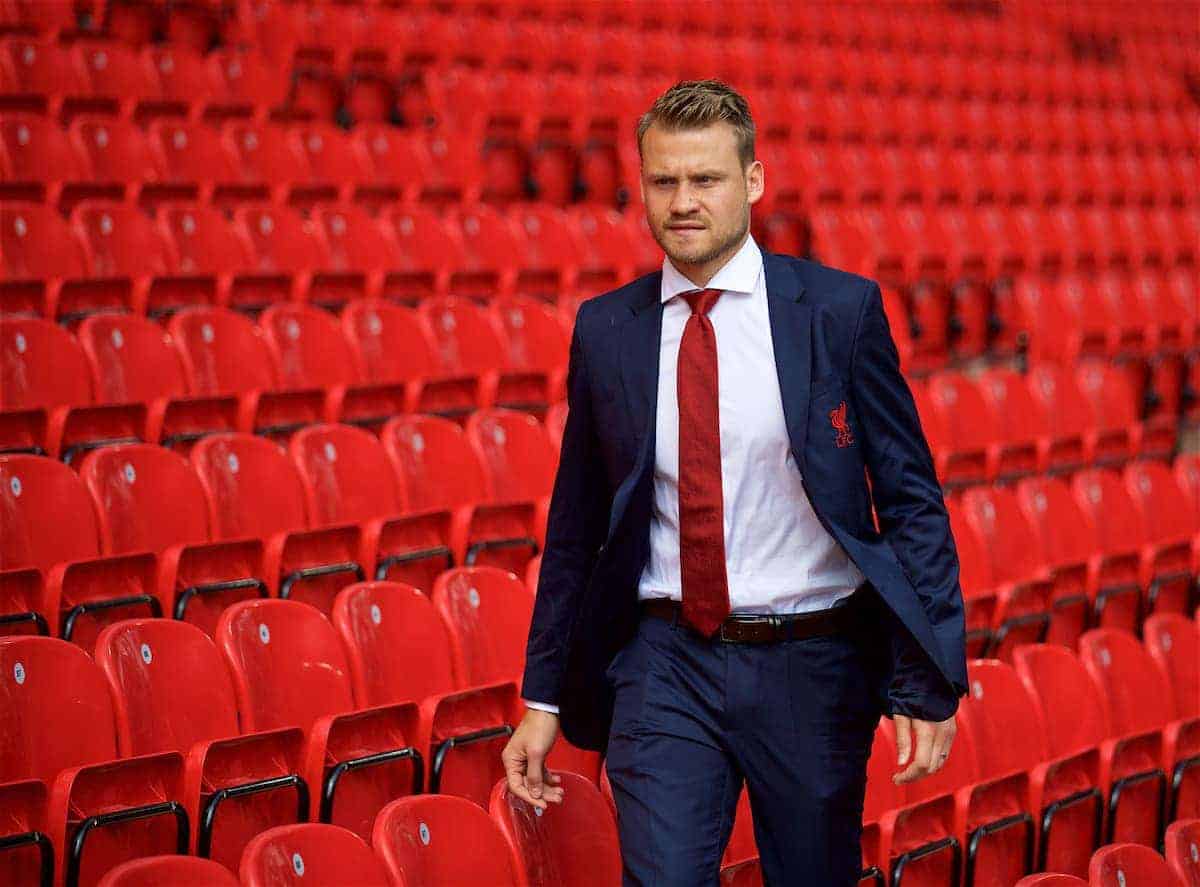 Jurgen Klopp makes a surprise change in goal for Liverpool as they host Arsenal, with Simon Mignolet dropping out of the squad.

Joe Gomez replaces Trent Alexander-Arnold at right-back in the only other change for Liverpool from the side that started against Hoffenheim in the week.

Alberto Moreno continues at left back, with Andy Robertson not in the matchday squad.

Jordan Henderson, Emre Can and Gini Wijnaldum make up the midfield, with Sadio Mane, Mohamed Salah and Roberto Firmino up front.

Dominic Solanke and Daniel Sturridge are among the subs, with no Divock Origi in the squad.

Explaining the decision to start Loris Karius, Klopp said he wanted to rest Mignolet after “four games in a very short time.”

The manager says that Mignolet didn’t want to rest but there’s no problem. Klopp said:

“He didn’t want to rest, it’s not a problem. We spoke yesterday about it and I really thought it made sense, especially because we have the quality in behind.

“It is just because I want to let him have a rest after this really intense time with really good performances for us.