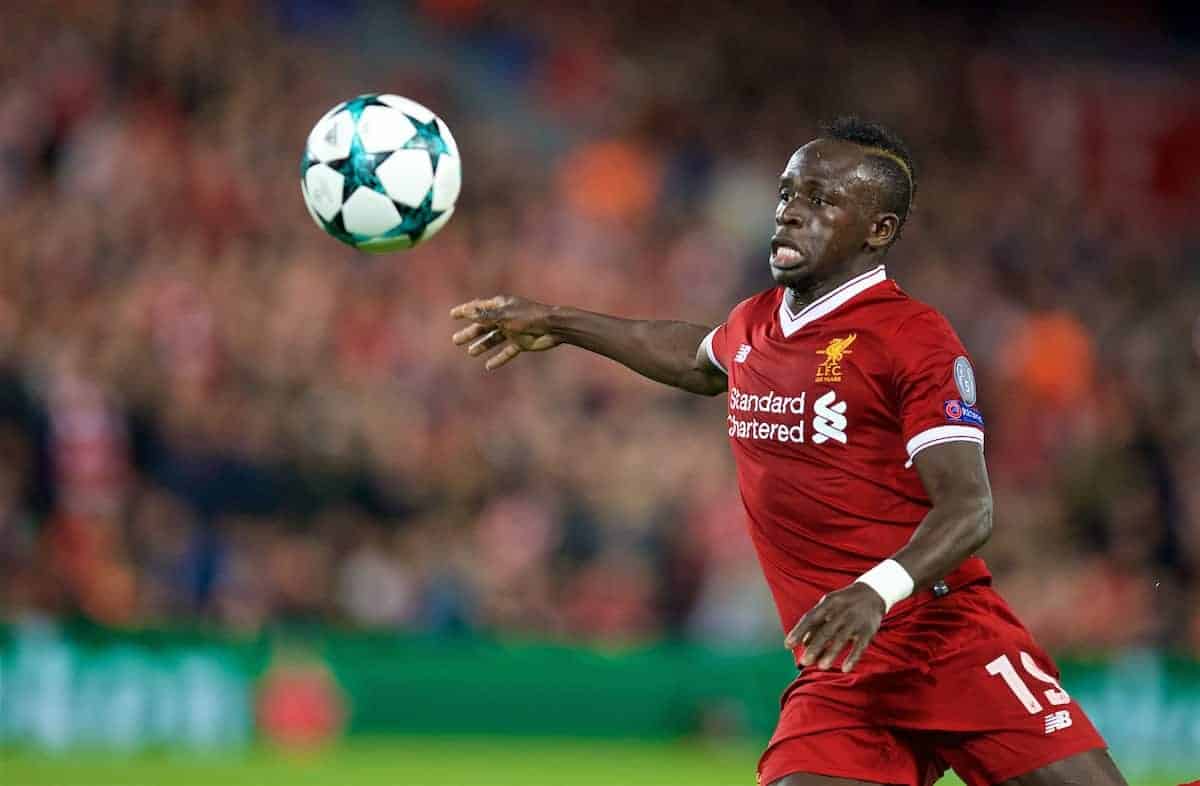 Jurgen Klopp has made three changes to his starting lineup for Liverpool’s Champions League group stage clash with Spartak Moscow on Tuesday.

The Reds will be looking to build on their 3-2 win away to Leicester City on Saturday evening, as they continue their European campaign.

Klopp has rotated his selection throughout a busy season, and the German has once again shuffled his pack for the trip to the Otkrytiye Arena.

Loris Karius takes over from Simon Mignolet in goal, with the 24-year-old Klopp’s preferred option in the Champions League.

He will operate behind a back four of Trent Alexander-Arnold, Joel Matip, Dejan Lovren and Alberto Moreno.

In midfield, Jordan Henderson is set to take up the No. 6 role, with the captain flanked by Emre Can and Philippe Coutinho, with Klopp likely to persevere with his 4-3-3 formation.

And with Sadio Mane eligible for selection, the Senegalese rejoins Mohamed Salah and Roberto Firmino in attack, with the latter making his 100th outing for the Reds.

This is Liverpool’s first clash with Spartak since 2002, when Gerard Houllier’s side secured a 3-1 win in the same competition, and Klopp will be hoping for a similar result 15 years on.

The German has been able to name Coutinho, Mane, Salah and Firmino together for the first time in a competitive fixture.

Their last outing as a quartet came in the 3-0 win away to Bayern Munich in the Audi Cup in pre-season.