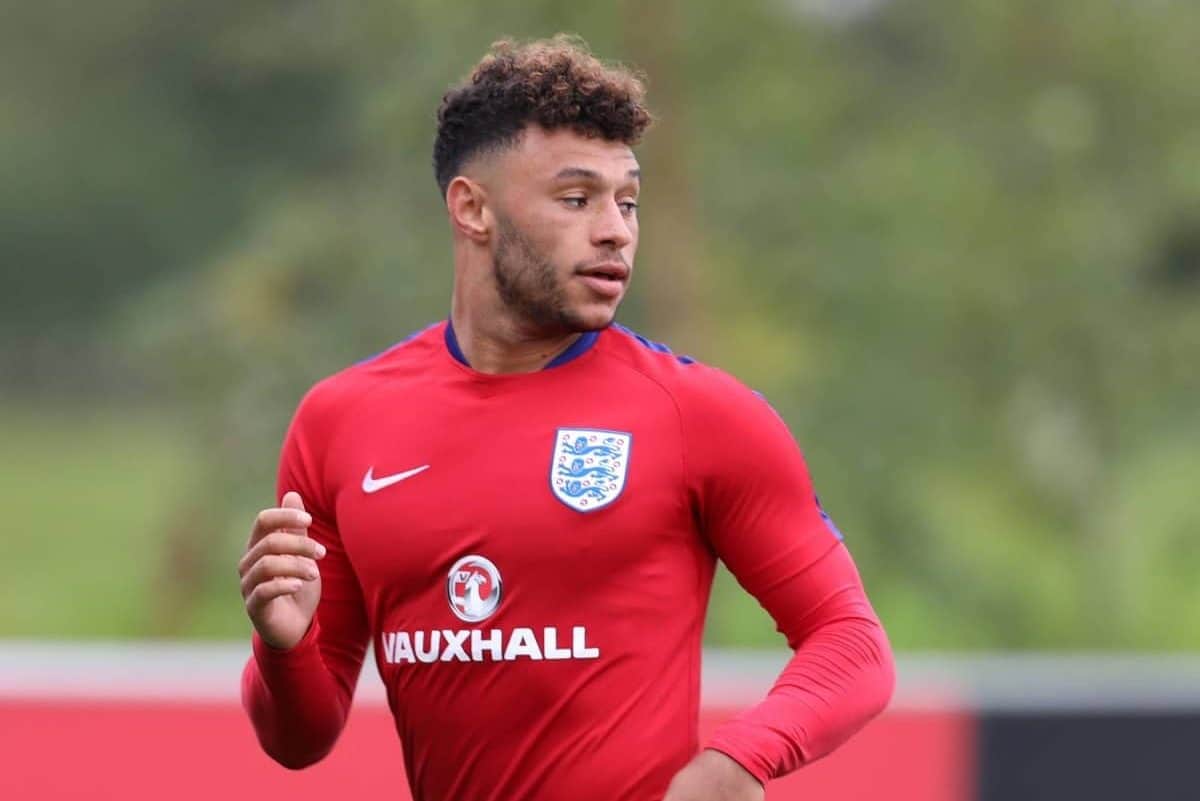 Jurgen Klopp has hailed the versatility of Alex Oxlade-Chamberlain, stressing the new signing “can play four positions” in his Liverpool setup.

Oxlade-Chamberlain made the £35 million switch from Arsenal on deadline day, becoming the fourth new arrival on Merseyside this summer.

Following Mohamed Salah, Dominic Solanke and Andrew Robertson through the Shankly Gates, the 24-year-old can expect to take up a regular role in Klopp’s lineup.

But having moved amid speculation over his position at Anfield, it was unclear how Klopp planned to use Oxlade-Chamberlain.

Speaking ahead of Saturday’s trip to take on Man City in the Premier League, however, the German explained that he would be looking to “have him on the pitch as often as possible.”

“[He can play] a few positions. He’s a very good football player, good in small spaces, good in big spaces,” he said.

“You want to have him on the pitch as often as possible, and he fits really well in different lineups.

“In the system we play in this moment he can play four positions, both No. 8s and both wingers.” With this in mind, Oxlade-Chamberlain can expect to alternate with the likes of Emre Can and Georginio Wijnaldum, as well as deputising for both Mohamed Salah and Sadio Mane.

Whether he features against City remains to be seen, though, with Klopp admitting Liverpool’s new No. 21 will need time to “adapt.”

“It doesn’t make too much sense to say ‘come on’, if you don’t have to, give him the time,” he added.

“If he had been in since the start of July, it probably would have been much better.”

The midfielder will likely take up a place on Klopp’s substitutes’ bench, boosting the 50-year-old’s options for a crucial clash significantly.