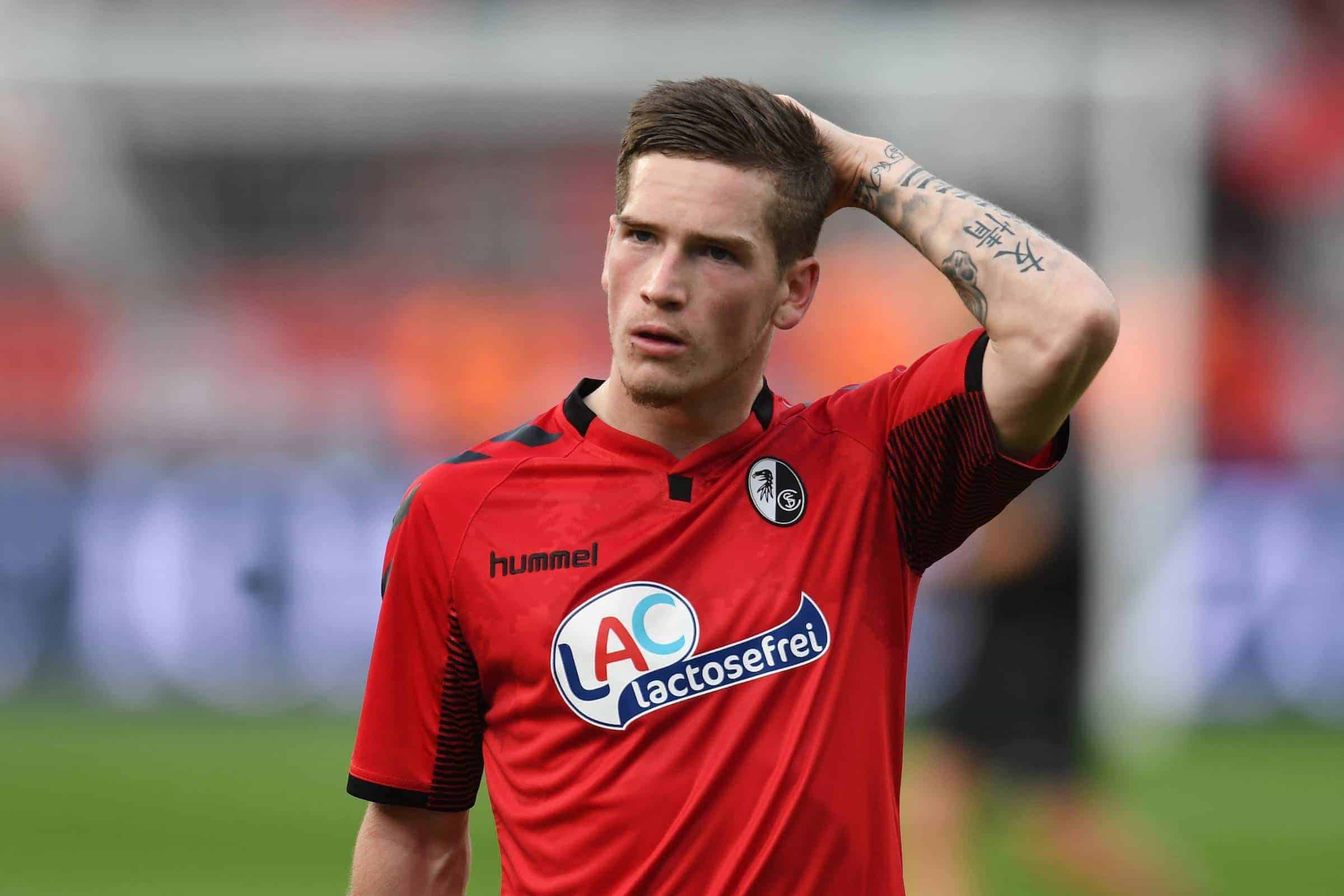 Liverpool U23s manager Neil Critchley has praised the “grown up” Ryan Kent for taking the opportunity to join German side SC Freiburg on loan.

Kent spent last season with Championship side Barnsley, scoring three times in 47 appearances, before returning to Liverpool this summer.

The youngster produced some sparkling performances in pre-season, with some even tipping him to be a key component of Jurgen Klopp‘s squad in 2017/18.

Instead, Kent has headed to the Bundesliga on a season-long loan at Freiburg—a bold decision that will hopefully aid his development.

Critchley is excited by the 20-year-old’s decision, and is already looking forward to seeing him shine for his new side firsthand.

“He had lots of other options in this country, but to go and play in Germany’s top league is a real challenge,” Critchley told the Liverpool Echo.

“I think that tells you a lot about Ryan’s mindset. He’s grown up so much in the past two or three years.

“I’m looking for my plane ticket to go out and watch him play at some point.

“I’d love to see him play and train in that environment because he’s a young player with great promise.

“And it will be really interesting to see how he does this season. It will be a great test for him.” Kent is a player with huge ability, as he showcased during the summer, and it will be very interesting to see how he fares in Germany.

The attacking midfielder has only been afforded 61 minutes of action so far, with two substitute appearances to his name.

He played the entire second half in Freiburg’s 4-0 defeat at Bayer Leverkusen, before enjoying a late cameo in the 1-1 draw with Hannover 96.

The winger played a key role in securing his side’s equaliser in the latter, winning the corner that saw Nils Petersen head home on 83 minutes.

Freiburg sit third-bottom of the Bundesliga after failing to win any of their opening five matches, and Kent will hope to make more of an impact the longer the season progresses.

He will learn so much playing in a different country, against more complex playing styles to many English teams, and the hope is that he returns to Liverpool next summer a more complete player.