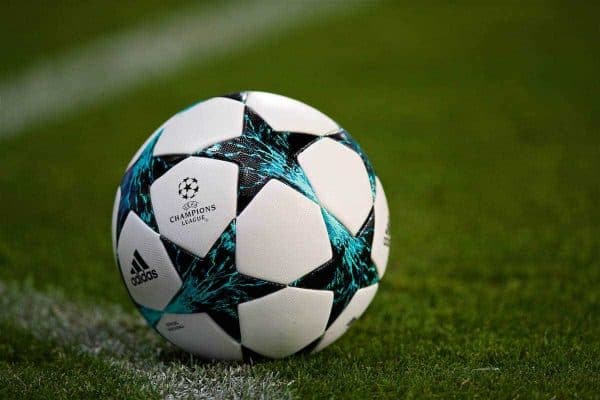 Liverpool travel to Russia in midweek to face an out-of-form Spartak Moscow in the Champions League, who drew with bottom club Anzhi on Saturday.

The Reds face an arduous journey of around 2,500 km during the week for match day 2 in Europe, but Jurgen Klopp and his side can take comfort in the knowledge that their opponents won’t be in a tremendously positive frame of mind.

While Philippe Coutinho was inspiring the Reds to a 3-2 win at Leicester, Spartak’s poor Russian Premier League form continued as they drew 2-2 at home with bottom club Anzhi Makhachkala.

Those dropped points came despite Spartak taking the lead from the penalty spot early on, Luiz Adriano netting, as Anzhi scored twice after the break.

It took an injury time equaliser from Paraguayan substitute Lorenzo Melgarejo to rescue a point for Spartak, who now sit seventh in their league table after just one win in the last six.

Having also drawn against Maribor on match day 1 in Group E, it’s one win from seven in all competitions for the Russian outfit.

Spartak weren’t the only side in Liverpool’s group to drop points; Sevilla were also left disappointed after losing 2-0 at Atletico Madrid’s new stadium.

Sevilla, without Ganso, Nolito or Johannes Geis, were toothless in attack throughout the game and struggled to trouble Atletico with any regularity.

The fourth side in the group, Maribor, produced a strong finish to their game on Friday night to come from 2-1 down and win 3-2.

They are level on points, but behind on goal difference, with top club Olimpija. Sevilla host Maribor on Tuesday while the Reds play in Moscow.