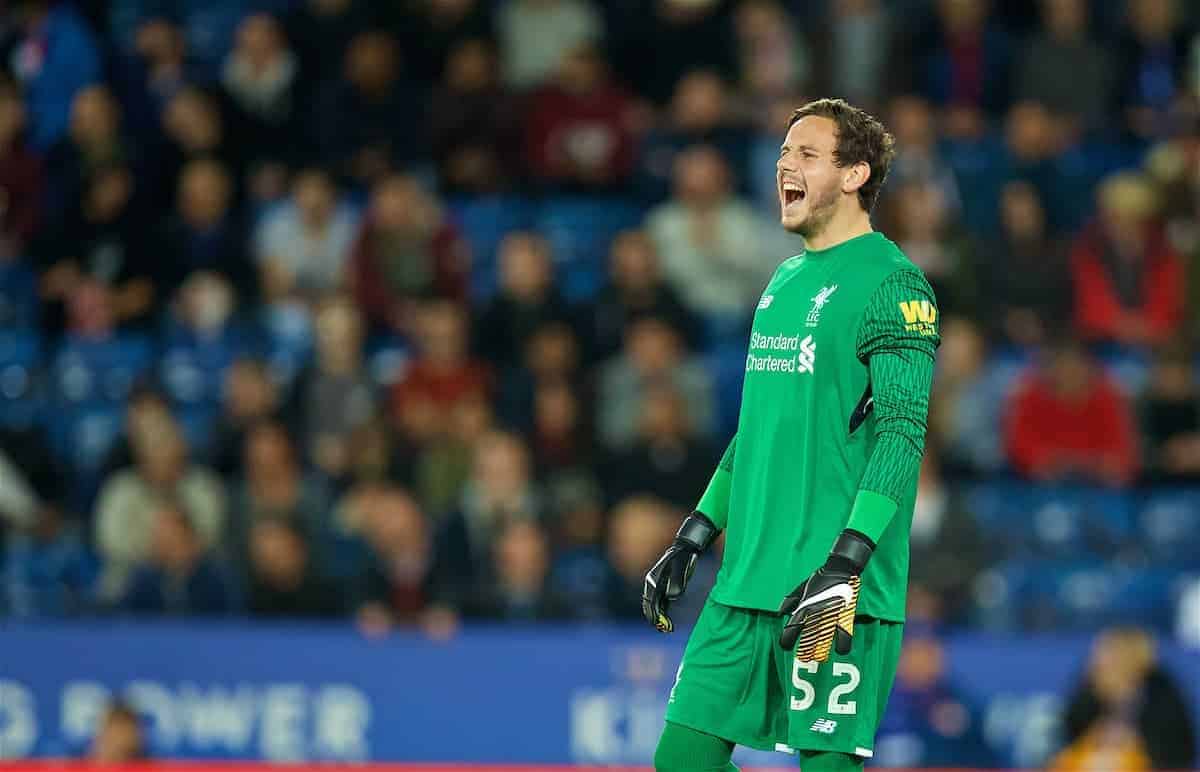 Liverpool were dumped out of the League Cup by Leicester City on Tuesday, with the Reds’ 2-0 defeat seeing their worrying current slump continue.

The two sides met in the third round at the King Power, with Liverpool hoping to begin a charge for their first piece of silverware since 2012.

It didn’t pan out that way, though, as yet more poor finishing proved costly and shaky defending allowed the hosts to progress.

Second-half goals from Shinji Okazaki and Islam Slimani saw Leicester win, and the final exchanges saw Jurgen Klopp‘s side go out in a whimper.

Here’s how supporters reacted to the defeat on social media and our forums.

Fans were excited to see how certain fringe players would perform, with Klopp making eight changes from the draw with Burnley…

I'm very excited to see how Grujic does tonight

Markovic has risen from the dead. The beautiful Serbian prince has returned.

Coutinho was heavily involved in the opening exchanges…

Coutinho is back snapping ankles.

“Cou back on song guys.”

– General Sefton on the forums.

Coutinho already well on his way to hitting the usual 4-5 shots per game. Sighters so far.

Robertson's superb crossing from the left absolutely begging for a finish. #LEILIV

Liverpool completely bossed the first half, but supporters were concerned about a lack of ruthlessness…

Would love to see the XG for that

Haven't seen such a one sided 0:0 for a long time. Work rate is sky high, pressing is ruthless… Finishing not so ruthless.. #LEILIV

Never have I been more convinced that we're going to get beat 1-0.

Good half. Dominated possession, some nice stuff played, great service by Robertson. Just 3 or 4 of them need a little more composure.

I must've uttered the words "LFC need to make this dominance count" about 10,000 times in my life.

“We just need to slam one in here. Too much foreplay and no finish”

– theres always tomorrow on the forums.

Okazaki fired the hosts ahead, leading to plenty of negativity from supporters…

Bloody certainty. You don't punish teams when you're on top, this is what happens.

Slimani only added to the misery…

Opposition throw in with everyone in position & concede 5 seconds later! Same as Saturday!!

The efficiency of other teams' attacks versus LFC is mind boggling. They attack, they score

Out of luck recently ?

So, one cup down for Klopp to win. He needs a pot more than ever. #LFC

Once the final whistle came, social media was not a happy place…

More annoyed that players like Ward, Woodburn, Solanke etc have lost their opportunity to play this season

Really poor 2nd half, Okazaki goal feels like every goal we concede. Surely Klopp should have kept Coutinho on for longer

“I remember when we used to win things…you kids would of loved it.”

Sometimes I'm 100% sure I could have played better and showed more determination. Certain players out there just don't do enough!