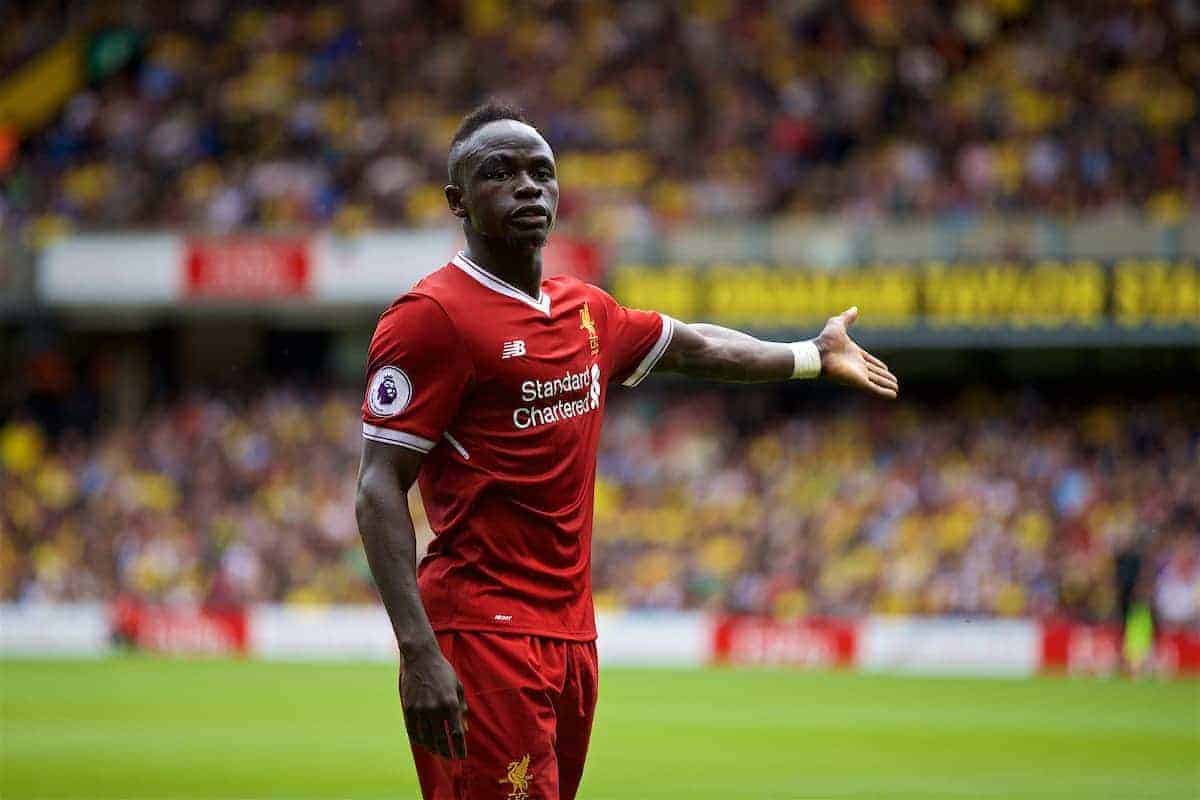 Jurgen Klopp has questioned claims from Senegal manager Aliou Cisse that Sadio Mane will return from his hamstring injury ahead of schedule.

Mane was sidelined following Senegal’s 2-0 win away to Cape Verde earlier in October, and is expected to miss six weeks of action.

The Lions of Teranga play South Africa in two crucial qualifiers next month as they look to book their place at the World Cup in Russia next year, and Cisse has named Mane in his 25-man squad.

Speaking on the announcement of his selection, Cisse claimed the Liverpool winger will be “100 percent fit” for the games, outlining his steps for recovery.

This included a claim that Mane would “train harder and start working with the ball” from next week.

But speaking at Melwood on Friday afternoon, Klopp said: “I don’t know how he can know; I don’t know.

“Sadio is still in rehab, that’s how it is. He’s [working] indoors, [and] was not even in any exercises outdoors, that’s the situation at the moment,” he explained.

“If he’s fit earlier [than six weeks], I would be really happy – but nobody knows in this moment. So nothing else to say about [that].

“They have very important games, or at least one—Senegal need one point from two games, I think, to qualify.

“So I can imagine they feel the pressure a little bit, but we cannot change the situation. If Sadio is fit we cannot hide it, why should we?

“If he’s fit we can do nothing to keep him here [next month], but in this moment I don’t know.”