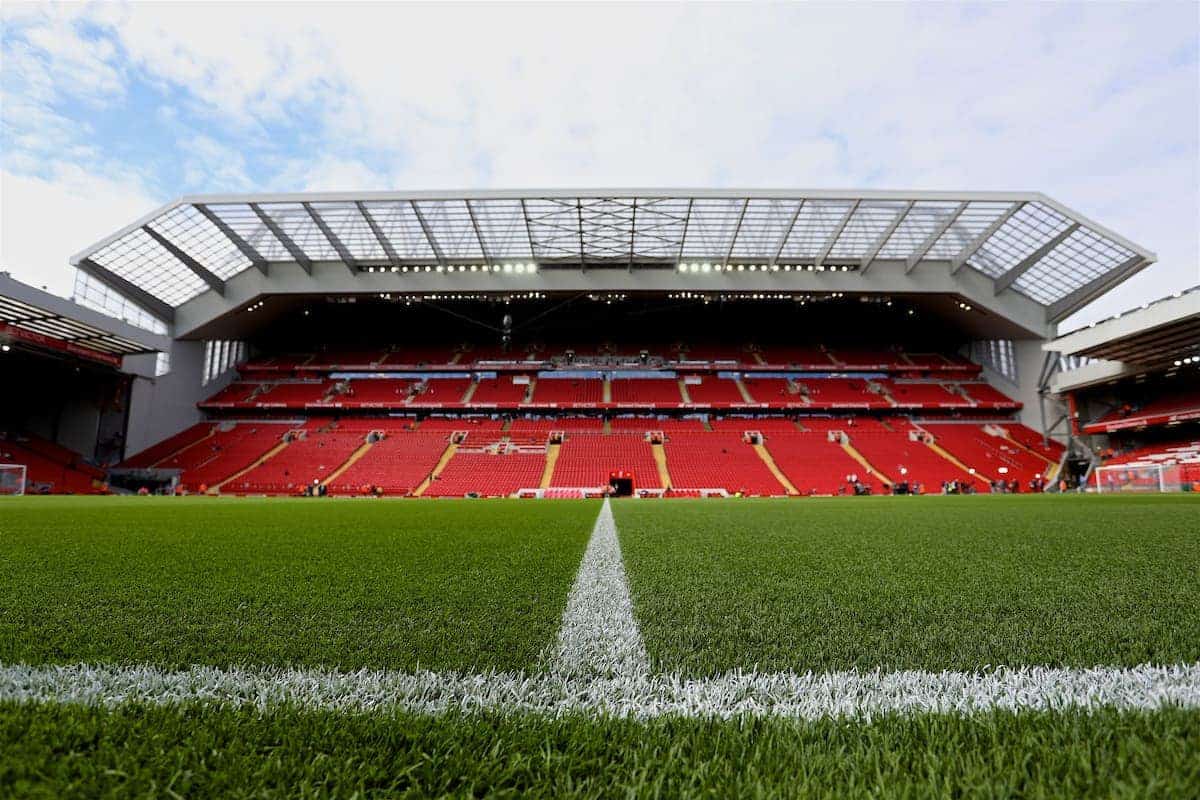 Liverpool host Huddersfield at Anfield for the 35th time in their history, having won 12 of the previous 34 meetings at home.

LFC statistician Ged Read provides the pre-match info for you.

These two sides last met in competitive action in December 1999 with Liverpool winning a Third Round F.A. Cup tie in Yorkshire 2-0 thanks to goals from Titi Camara and Dominic Matteo.

The last league meeting between the teams came at Leeds Road in February 1972 with a Jack Whitham goal earning Liverpool a 1-0 victory.

Matip due a goal?

On this weekend last year Joel Matip scored his first, and so far only Reds goal, in the 4-2 victory at Crystal Palace.

Only Matip has started all of Liverpool’s league games this season.

Oxlade’s previous vs. The Terriers

Alex Oxlade-Chamberlain played his first ever club game at senior level against Huddersfield in March 2010 in a third-tier match. When coming on as a substitute he became Southampton‘s second youngest ever player after Theo Walcott.

He then scored against the Yorkshiremen as a 17-year old in a 4-1 Southampton victory the following December.

Liverpool have lost one of the last 15 home games in all competitions.

Liverpool have conceded just one goal in the least 6 league games at Anfield – to Burnley‘s Scott Arfield.

Of Liverpool’s 30 goals this season 19 have come in the opening 40 minutes of matches.

The Reds have scored only once after the 37th minute in the last 6 league games.

Their victory over Manchester United last Saturday was their first in 7 league games since beating Newcastle in August and their first over United in the league in 65 years.

Their 2 goals against United were their first in 5 league and cup games.

The Terriers have not scored in their last 4 away games in league and cup.

Tom Ince made one appearance for Liverpool. It came in a League Cup tie at home to Northampton in 2010 with the Reds losing on penalties after the game had ended 2-2.