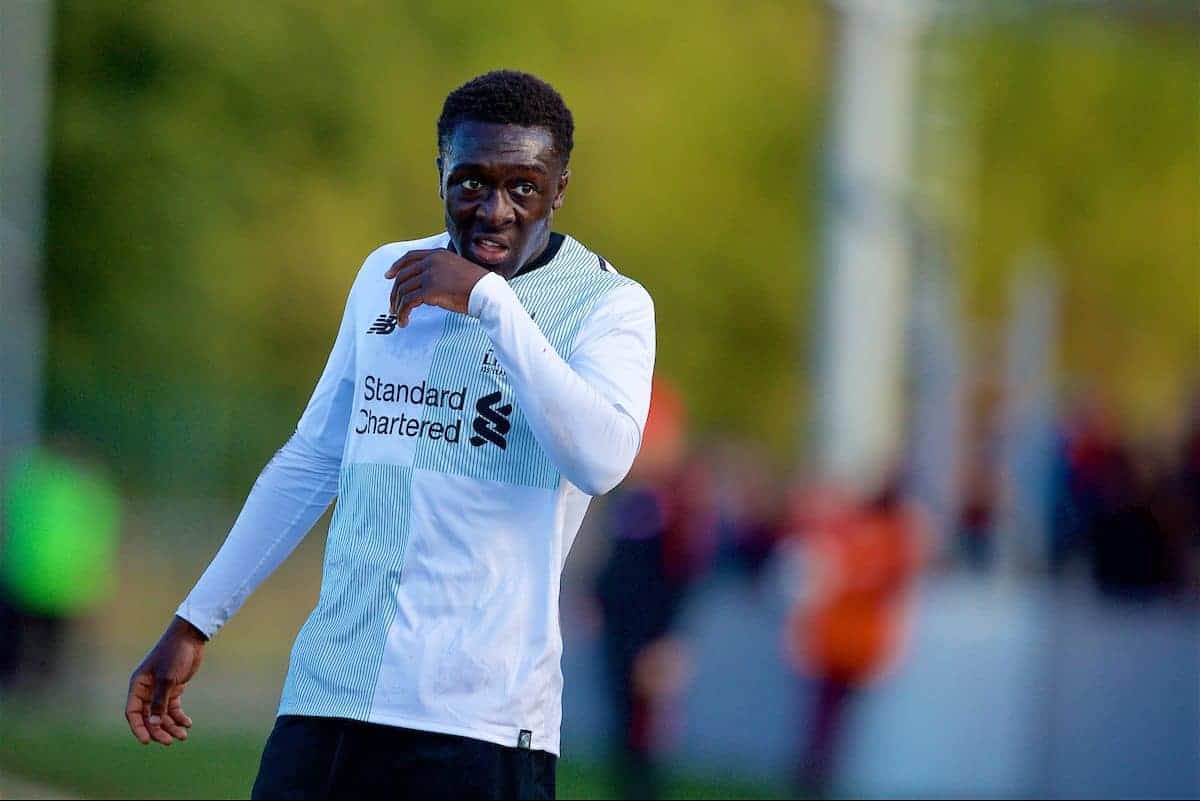 Spartak Moscow have been charged with racist behaviour by UEFA after Liverpool winger Bobby Adekanye was targeted during last week’s Youth League match.

The 18-year-old attacker was subjected to monkey chants by a section of home fans after coming off the bench in the 2-1 defeat suffered by Steven Gerrard’s side at Spartak’s academy.

Liverpool submitted a complaint to UEFA, who have now taken action.

The case will be dealt with by UEFA’s control, ethics and disciplinary body on October 19.

Spartak have already been sanctioned by UEFA this season and banned from selling tickets for their Champions League match away to Sevilla after fans threw a flare onto the pitch during their opening fixture against Maribor.

Subsequent to that the Russian champions are also facing charges for events at the Champions League match at home to Liverpool last week when supporters held up a ‘UEFA Mafia’ banner, set off smoke bombs and blocked stairways.