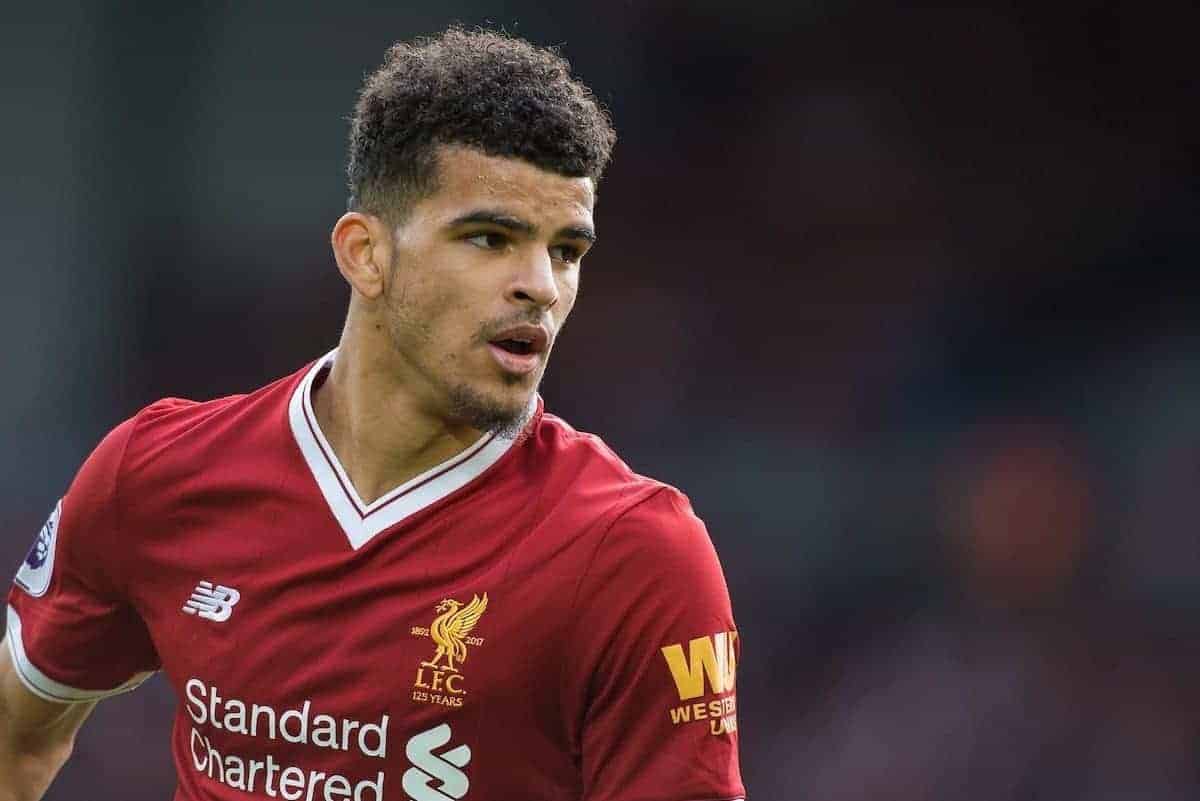 Jurgen Klopp has made six changes to his Liverpool lineup to take on Stoke City in the Premier League on Wednesday night (8pm KO GMT).

The Reds have made the 60-mile trip to the Britannia Stadium as they bid to extend their unbeaten run to seven games and build on their recent form.

Klopp’s side haven’t won in their last two outings, drawing with both Sevilla and Chelsea, but have not lost since their 4-1 mauling at the hands of Tottenham on October 22.

Meanwhile, Stoke have won just twice in their last 10 games in all competitions, and have lost to Liverpool in each of their last four meetings.

With a trip to East Sussex to come on Saturday, when the Reds take on Brighton, Klopp has rotated his side once again, making six changes.

Simon Mignolet continues in goal, with the Belgian not at fault for Willian’s late equaliser in midweek, beaten by a fortunate cross-shot.

Ahead of Mignolet are Joe Gomez, Joel Matip, Dejan Lovren and Alberto Moreno, as Lovren makes his return from a minor injury to replace Ragnar Klavan.

And in midfield Emre Can is set to operate in the No. 6 role, with Georginio Wijnaldum and Alex Oxlade-Chamberlain more advanced behind the front three.

Klopp’s attacking trio consists of Sadio Mane, Roberto Firmino and Dominic Solanke, who makes his first-ever Premier League start, and his second start for the Reds.

Join us in our new look matchday blog here